God is sovereign but man has free will. How do we bring the Kingdom of Heaven to earth? 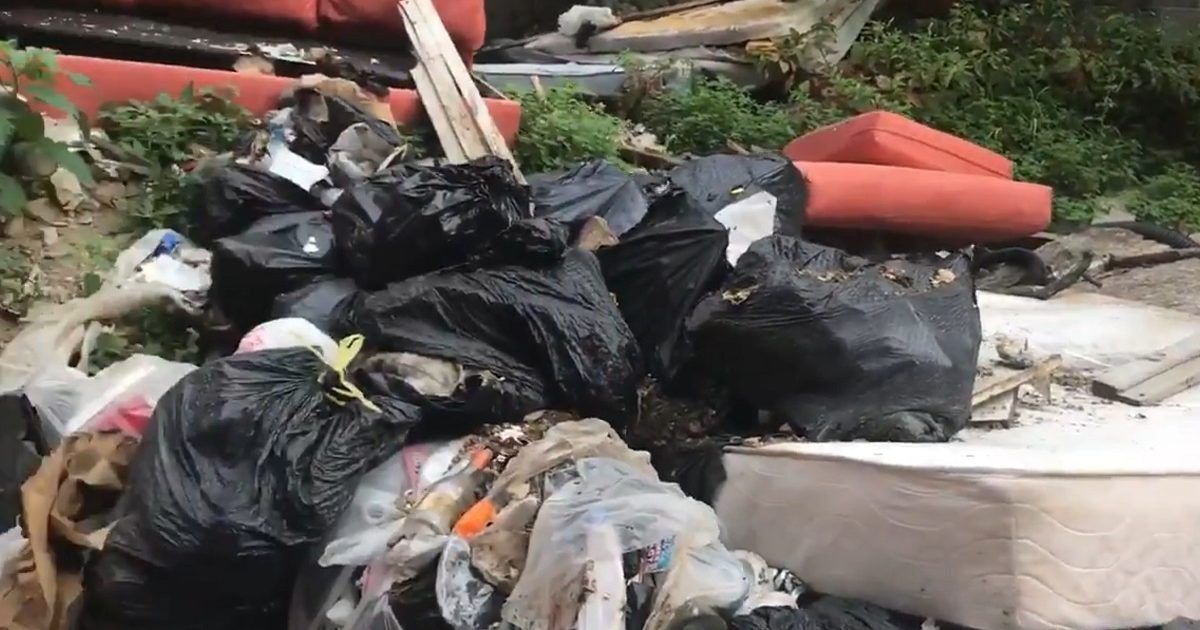 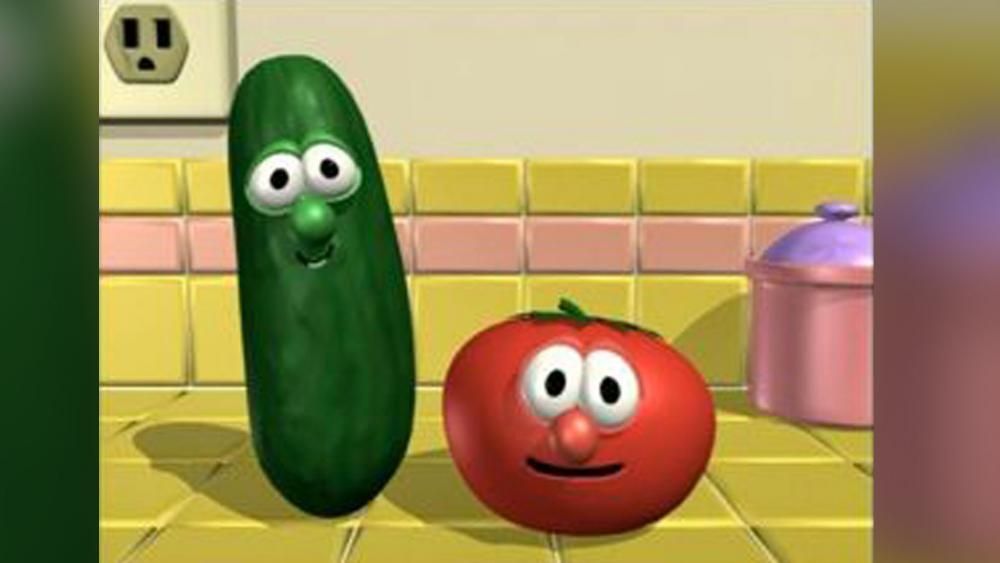 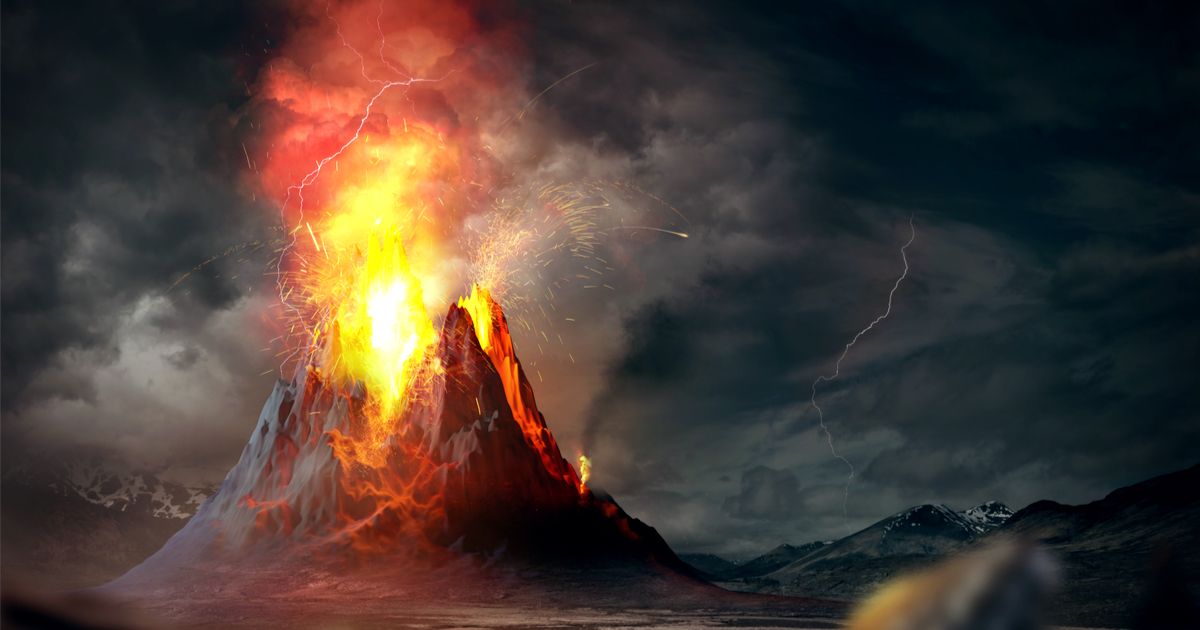 Under a Spell (MUST READ – It explains previous article) 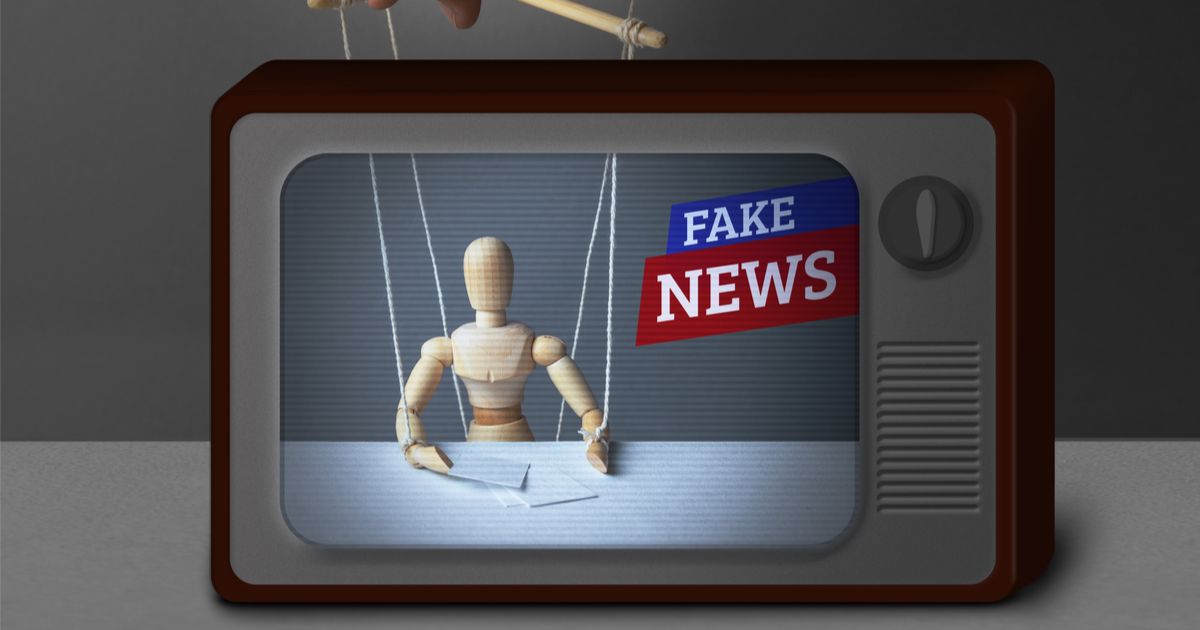 As It Is in Heaven

Your kingdom come, Your will be done,
on earth as it is in heaven.
(Matthew 6:10)

Every week, the news reminds us that while God is sovereign, He gives every human a free will to follow Him or do as he or she chooses. Most of the news displays the latter. Here’s a clip from the “Fake News” article:

After analyzing voters in the week leading up to the 2018 Irish referendum on abortion, researchers say that individuals are more likely to form false memories based off of a fake news report if it aligns with their political beliefs.

That’s really scary, but it explains why so many people believe such crazy stuff. Life here in the “Kingdom of Earth,” as reflected in each week’s news, is man’s depravity and his hatred of truth on full display.

In heaven, God’s authority is recognized and followed. Here on earth, not so much. Followers of Christ are to be out to change this. We are to bring heaven to earth – to show the world what it looks like when people actually seek to do God’s will instead of their own. If we would simply do this, God would reward us by meeting all our needs (Matt. 6:33).

As Jesus prayed (what we call the Lord’s Prayer), He was showing His disciples how they should and could share God’s heart. The closer they drew to Him, through Jesus, the more they would learn to see everything through God’s eyes, thus gaining His Kingdom view. This was the only way they could ever bring the kingdom of God to earth. They had to learn to focus completely on God’s will, not theirs 24/7. We see the epitome of this selfless obedience as Jesus was contemplating His impending crucifixion at Gethsemane as He cried out, “Nevertheless, not as I will, but as You will (Matt. 26:39).

Jesus was showing His disciples how to pray the Father’s will into existence. Old Testament history had proven that when God’s people had failed to pray, God had failed to act. The prayers of His people were crucial in bringing His will to earth. As He did back then, God would guide His children’s prayers as they submitted themselves to Him. The more consecrated they were, the more God could use them and their prayers. The more they had devoted themselves completely to His service, the more usable they would become, allowing Him to perform mighty acts through them (Josh. 3:5).
God has only one method for bringing His absolute rule to earth, and that is through those individuals who have allowed God’s absolute rule in their lives.It’s not complicated and it makes sense. The kingdom of God is to be first lived out in the lives of believers. For that to happen, believers must desire the kingdom of God more than the kingdom of earth. They must choose to live for God instead of for themselves. They must go beyond the elementary principles of salvation and come to grips with their co-crucifixion with Christ, living in light of the facts, not their feelings.

Spend some time in Romans 7 where Paul discusses the time in his life when he experienced the same struggles we all face. He eventually concluded that victory-sweet and glorious victory, is indeed possible, but only by giving in to the Holy Spirit and allowing Him to show us what it looks like to allow Jesus Christ to live out His life through our bodies, using our unique personalities.

This literally brings consecration to life. By devoting every part of our lives to the Father, for His exclusive use, we discover that we gave up nothing worth keeping. Instead, we gained Christ Himself as our life. The Kingdom of God has come to us. Now, we are fit to bring it to the world around us. Life in our world can now be as it is in heaven.