What did our founding fathers and the Bible have to say about all the “rights” Americans supposedly have? 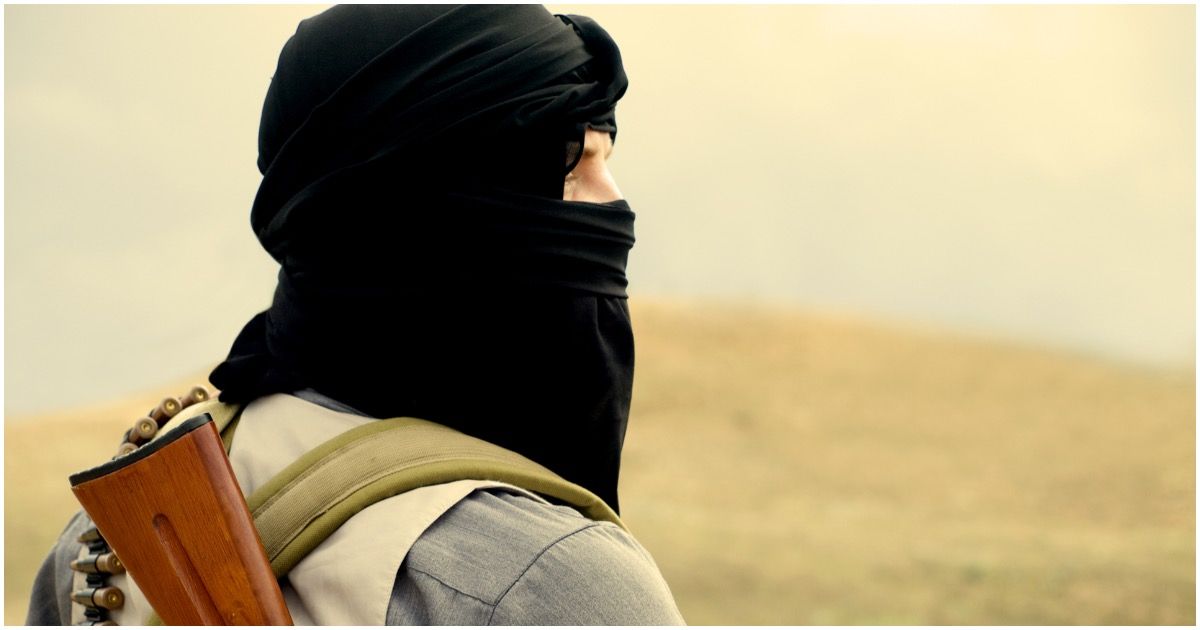 Pete Buttigieg Draws On Bible, Suggesting Unborn Babies Can Be Aborted Up Until Their First Breath 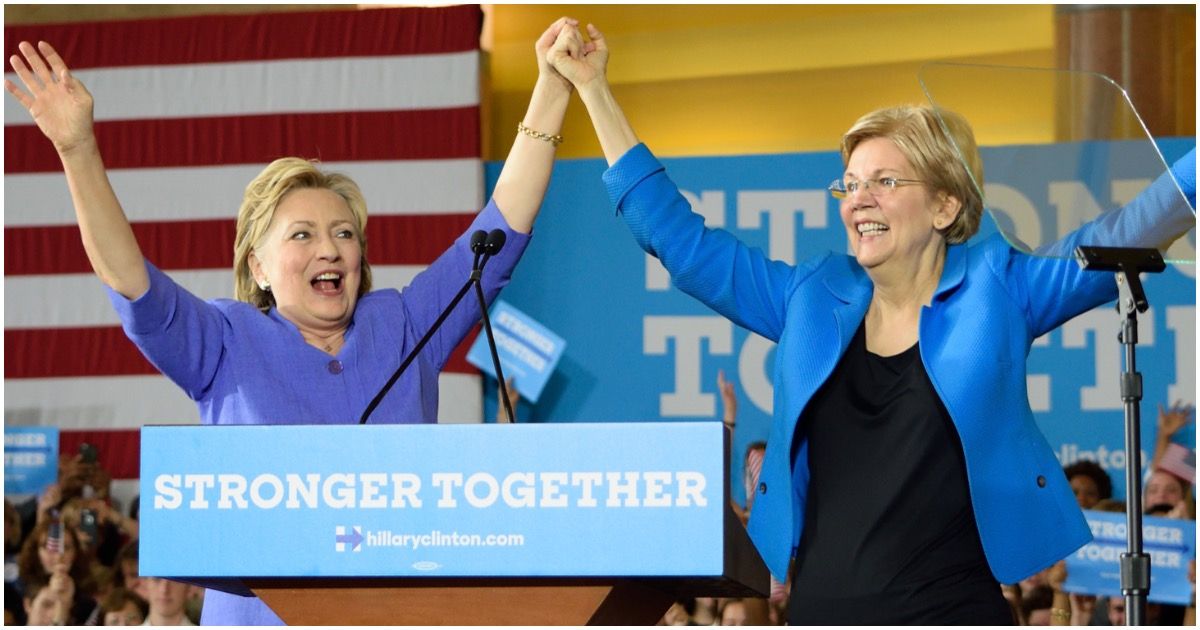 REVEALED: Elizabeth Warren Plans to Eliminate Millions of Jobs On Her First Day As President 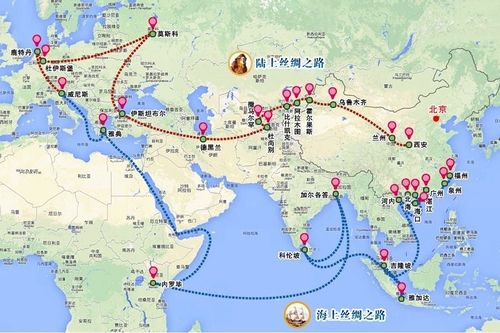 I urge you therefore brethren, by the mercies of God, to present
your bodies a living sacrifice, acceptable to God…
ROMANS 12:1

Romans 11 reminds us of the amazing God who desires to show mercy to us all – as He showed in His plan to provoke Israel to jealousy through the Gentiles so He could eventually show His mercy on them as well as us. Now, in light of the mercy we (Gentile followers of Jesus) have been shown, we are to respond in the only way that could possibly be acceptable to God-by submitting completely to Him, not through our so-called sacrifices to Him-our time and our money etc. In these, we are simply giving back to Him what He first gave to us. These are not sacrifices at all. They are our duty.

The only sacrifice acceptable to God is ourselves – our minds, our wills, our plans, our desires, our so-called “rights.” We have been bought with a price. We belong to Him. In light of His unending mercy showered on us, only one sacrifice will be acceptable – ourselves. We must offer ourselves as living sacrifices. Our lives are now His, for His use and His purposes.

Applying this principle to the news, we find that hardly a week goes by without hearing of some newly declared “right” of all those residing within our borders, legally or illegally. Those on the Left have pontificated on a host of so-called rights including the right to affordable healthcare, affordable housing, free college tuition, and on and on. Then there are gay rights, the right to “choose,” etc. etc. It’s no coincidence that they are also promoting socialism. The people must have what they think they have a right to and it’s the government’s job to provide it all.

When our nation was being formed, our founding fathers gave serious thought to the rights of the people. Their conclusions gave birth to our “Bill of Rights.” The Preamble of this important document states that the reason for adding a series of amendments to the Constitution was to prevent the abuse of power by the newly formed Federal Government. They saw the dangers of an overly powerful government. They knew that the more dependent on the government the people became, the greater the opportunities for abuse of power. History has proven the wisdom of their thinking. Look at Venezuela today.

Look again at today’s verse. It has everything to do with what we see happening in the news. Politics just happens to be the most evident example of what happens when people refuse to submit to God. They make everything about their so-called rights. The farther people drift from God, the more rights they demand. They think others must give them this or that because it’s their right to have it. In their minds, they are so much more important than others that others must give what they have earned to them. Why? Because it’s their right to have it.

Redistribution of wealth becomes a necessity when you demand your rights. Forget about helping the helpless. Despite the claims of altruism, the motives are purely selfish. It’s nothing but greed: I want what you have. After all, I deserve it and you don’t. It’s my right. 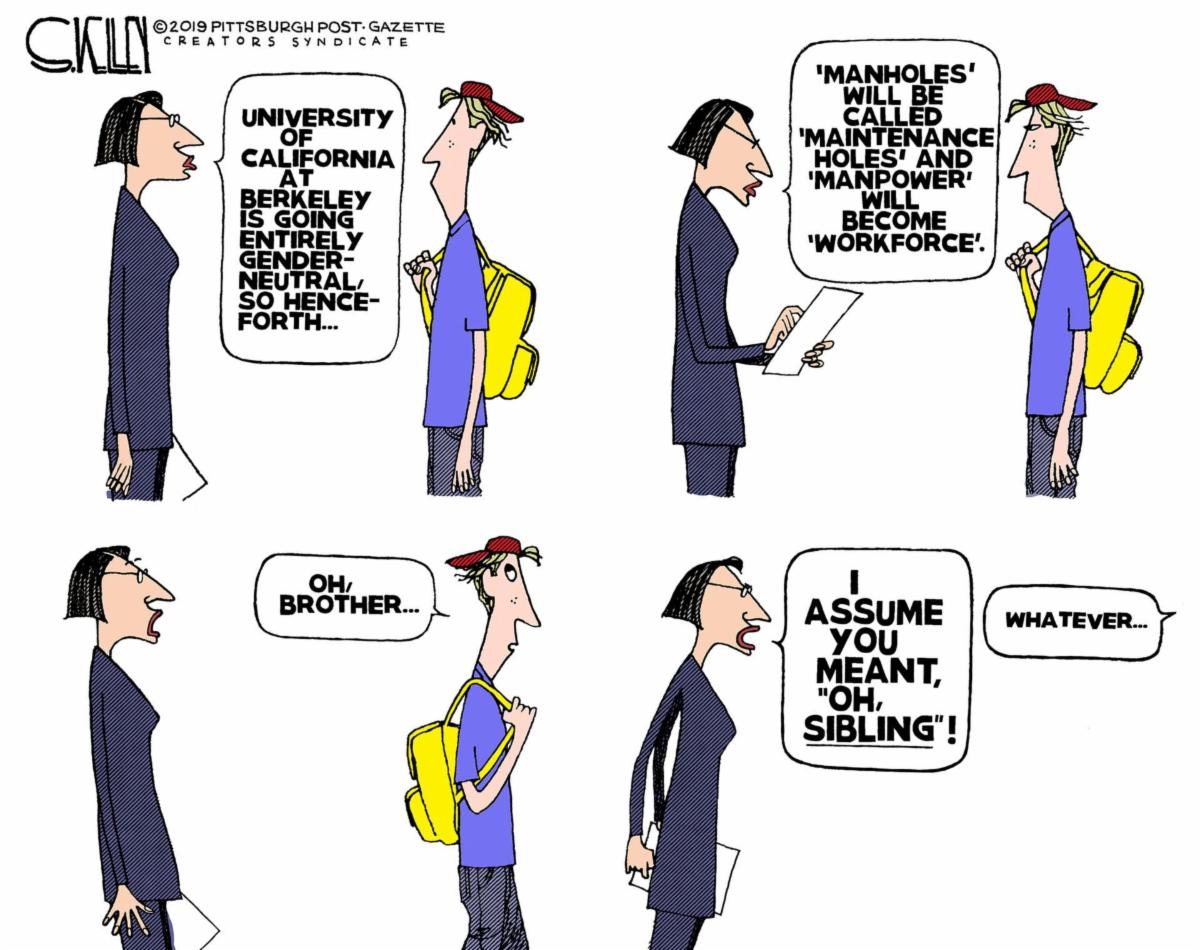