This week’s news + the real meaning of communion: It’s not what we think.

Pelosi accused of promoting Chinese propaganda: What does the Chinese Communist Party have on the Democrats?

United Nations Orders Trump To Stand Down In Portland!

Star of David taken down by Twitter, citing hateful imagery

The War on Western Civilization

U.S. Marines Cancel Speaker Only Because He’s a Christian 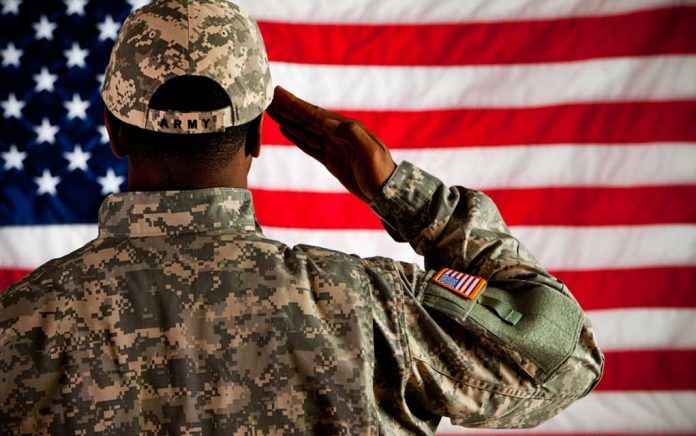 Erasing the Past is Essential for a Revolution (MUST READ)

UNTIL HE COMES
(The Real Meaning of Communion) 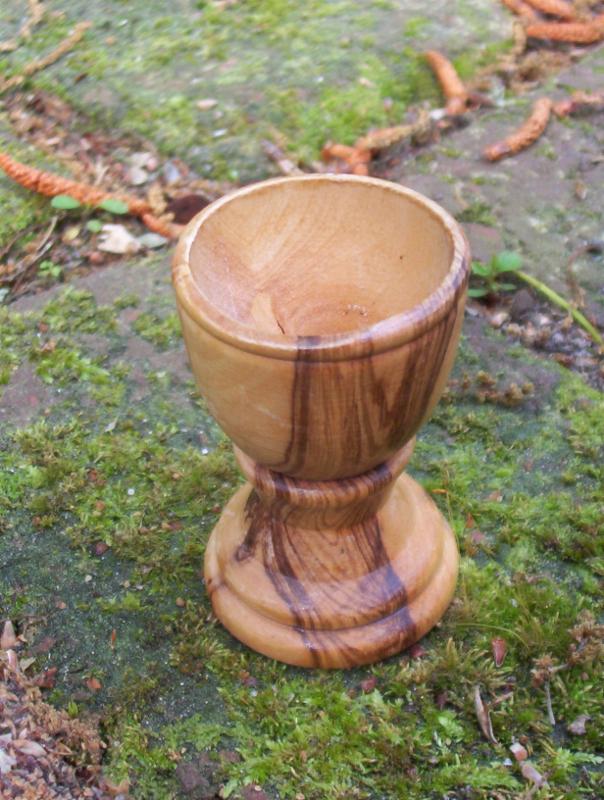 For years I have felt that something was missing from my understanding of communion. I knew I was to eat the bread and drink the cup in remembrance of Christ, but if it’s just about looking back to Christ’s death, it sure feels like I’ve stepped into a Catholic Church with the prominent image of Christ still on the cross. This can’t be Jesus’ intention when He offered the New Covenant in His blood to His disciples in that upper room.

The answer, I have recently discovered, is seen in 1 Cor. 11:26: For as often as you eat this bread and drink the cup, you proclaim the Lord’s death until He comes.Paul, God’s chosen apostle to declare His heavenly revelations concerning the high calling and glory of the Church, points us forward to God’s purpose beyond the cross to the moment Christ returns as the bridegroom to take His bride to be with Him forever. Until that day comes, we are to preach and declare that Christ’s death was the gateway to the culmination of all of history-the marriage of the Lamb of God to His bride-the Church. His death means nothing unless He’s coming back. It’s not like memorializing a fallen hero. It’s about seeing the cross as a doorway to something wonderful and glorious.

Our failure to see this stems from our failure to see that during the “last supper,” Jesus went seriously “off script.” He was introducing something absolutely foreign to the Passover seder. His comments regarding the New Covenant came directly from a Galilean wedding service. It’s significant that the cup He offered was the third cup in the seder, the cup of redemption. But His words regarding it (and the bread) pointed to a future event, not back to the original Passover. He was revealing the purpose of the redemption (symbolized by the 3rd cup) just as He was revealing the purpose of the cross-to cleanse His future bride for what awaits her. This is why we are to proclaim the purpose of Christ’s death, not just remember that He died for us.

We can see just what Jesus meant when we take a close look at a Galilean wedding. In subsequent articles I’m going to share some of the details because they picture (and help to explain) the events surrounding the rapture of the Church and the marriage supper of the Lamb. For now, however, I’ll zero in on what applies to our communion observances.

Galilean marriages were usually arranged and involved two separate ceremonies, one for the betrothal and one for the actual wedding. It is the betrothal ceremony that is represented in communion. This ceremony comes after the fathers of the prospective bride and groom have agreed on a bride price and dowry. (If the husband dies or leaves her, she’s considered “damaged goods”, so she must be able support herself.) All the agreed upon details are written in duplicate legally binding contracts representing a covenant between the two parties. All this usually takes place while the son and daughter are very young.

When the fathers decide it’s time for the betrothal, they start preparing for the ceremony. After an elaborate parade through town, a canopy is set up in the presence of many onlookers who serve as official witnesses to the ratification of the covenant between the two parties. After the fathers publicly agree to the terms in the contract and the father of the prospective bride has inspected and approved of the bride price and dowry (often a specified number of camels, sheep or goats), the fathers agree and the witnesses shout “Amen!”

Under a canopy, the prospective bride and groom exchange wedding gifts. Then the groom pours a cup of wine from a pitcher and reverently & fearfully offers it to his bride. This is the only moment she has all the authority to decide if she will accept him as her husband. She can call it off by pushing it back to him. If she wants him, she takes a single sip from the cup and hands it back to him. When the witnesses shout, “Amen,” the covenant is ratified and they are officially “married.”

This is what Jesus was picturing in that upper room. The cup of His “New Covenant” was part of His betrothal to us. He was offering Himself to His future bride-us. When she drank of the cup, she was saying, “Yes, I want you.” When we drink of the cup in communion, we are saying, “Yes, I will be your bride.” This represents the ultimate fulfillment of the cup of redemption. He redeemed us so we could become His. At this point, they are officially husband and wife, but they must wait a year before the wedding ceremony, after which they can finally live together. It was that future wedding ceremony that Jesus was alluding to when He said, “Drink it, for I will not drink this cup again until I drink it anew with you in My Father’s kingdom.”

Just as there was a cup in the Galilean betrothal ceremony, there was a cup in the wedding ceremony. In the previous verse, Jesus was referring to the wedding ceremony in heaven when Christ and His bride will drink the cup once again, after which they will dwell together for eternity. Christ’s New Covenant is based on His blood, represented in the cup of redemption and His broken body, represented by the broken bread. When we take communion, we are recognizing our betrothal to our bridegroom, making us officially married to Him. But we must wait until we are raptured for our wedding ceremony, the event to which all of history points, when the Father’s dreams for His Son are fulfilled and He reigns with His Bride at His side forever. 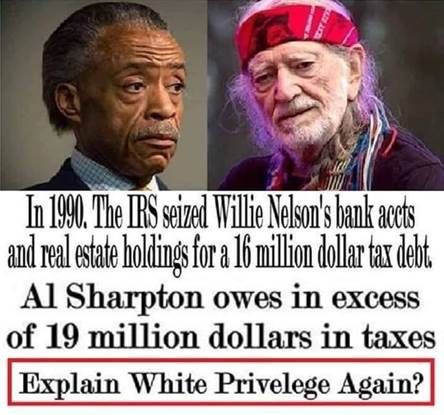