Chinese Military Tells Elite Troops Prepare For War Against US 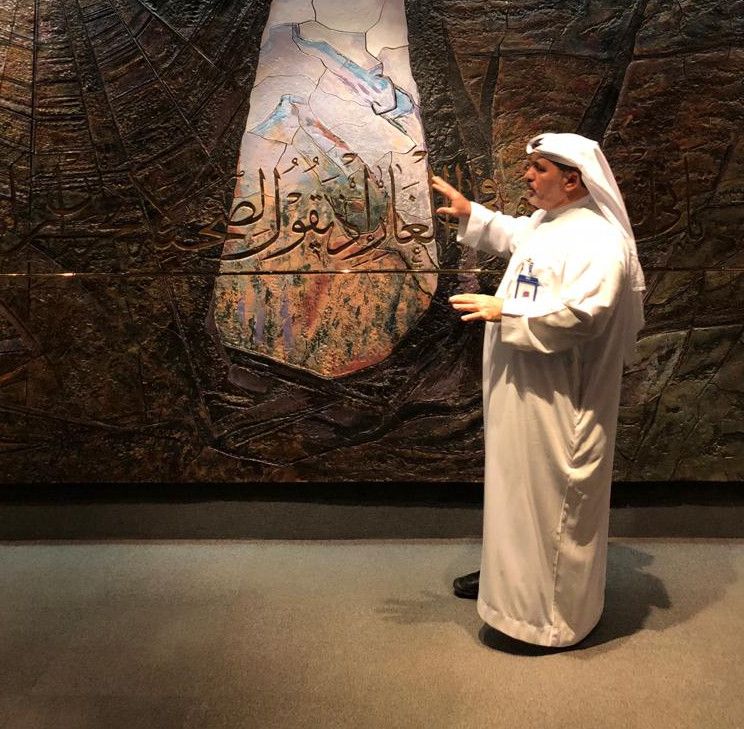 The Startling Epidemic of Ideas Behind Black Lives Matter 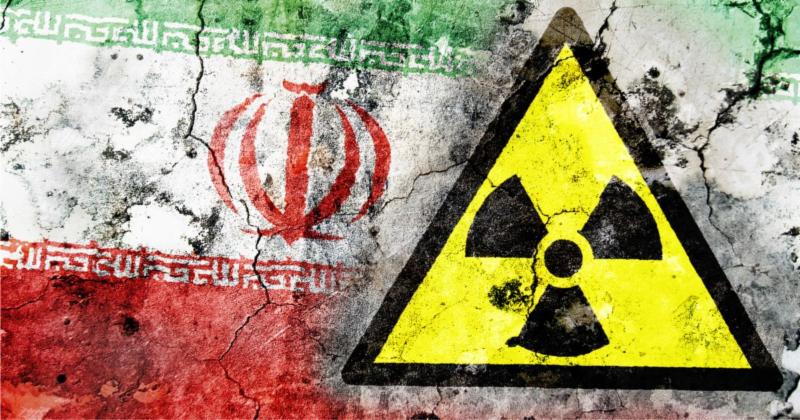 US Blacklists 6 Chinese Companies for Dealing With Iran

China Warns It May Detain US Citizens 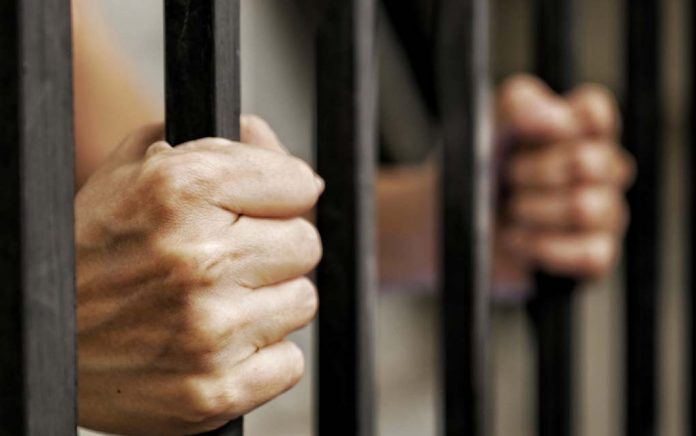 We Elect a Team, Not a Person 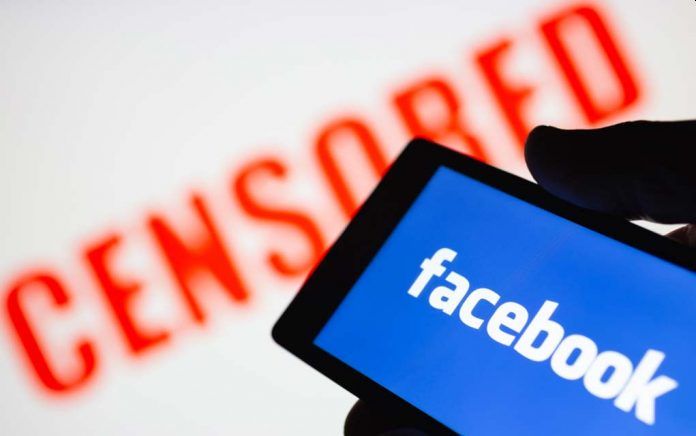 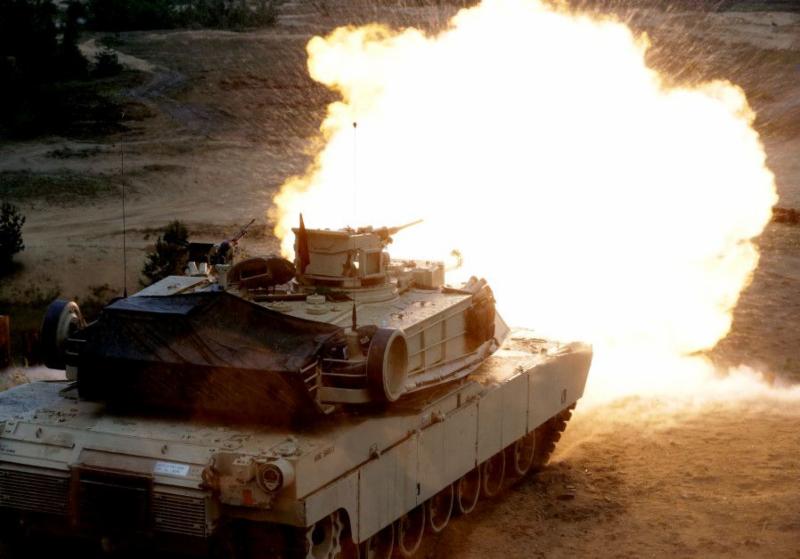 With the election looming and our world changing so rapidly on so many levels, many Christians are wondering just how close we may be to being taken up in the Rapture. While on one hand we’re looking forward to being with our Lord and out of here, we know we’re here for a reason and we want to be found faithful. From my latest articles, you can tell that I believe some difficult days lie ahead for us, and we must be prepared.

We would do well to pay close attention to world events and especially to the alliances that are being formed. One by one, Arab nations are aligning with Israel while Turkey, Iran, Russia, and China are individually (and in some cases) collectively carrying out their plans for regional hegemony. America’s response and role in all this will depend on who wins in November.

With this background being set, I’d like you to turn to Ezekiel 38 and 39 which describe “The Ezekiel Wars.” I used to think these chapters point to events during the roughest days of the Tribulation, but lately I’ve been seeing them in a new light. Several biblical scholars and commentators whom I respect believe they are describing wars before the Tribulation begins, more likely in the general time of the Rapture. If this is true, we may live to see these wars, so we must pay close attention to world events and not get so absorbed in our personal problems that we miss the prophecy that is being fulfilled right before our eyes. I will do my best to stay on top of these developments and keep you informed, so stay tuned.

In the meantime, I suggest you read chapters 37-39 carefully and draw your own conclusions as things take shape on the world stage. As you read, note that these wars are all about Israel and those who come against her. Unlike previous wars, these are all about what Israel has, not who she is. Also, keep in mind that oil and natural gas are much sought after commodities among all the participating nations and Israel has huge natural gas deposits in her territorial Mediterranean waters. Turkey has already begun exploratory operations in the territorial waters of Greece, daring anyone to stop them. Russia has tried to become the natural gas supplier for Germany (and Western Europe to some extent), but Israel has become a thorn in Russia’s side as she is are able to sell as much natural gas as is needed for half the price Russia was demanding. This not only has deprived Russia from needed revenue, but also from the leverage that comes with the power to cut off supplies to those who don’t toe the line.

The modern names for the nations that come against Israel in these two chapters include Turkey, Russia, Libya, Sudan and Iran. Keep these chapters in mind as you watch the maneuvering of these nations today. Could they be setting the stage for the Ezekiel wars? In 38:13 we learn that Sheba and Dedan (among others) will question the actions of the invaders. Since these names indicate Arab peoples, could they be among the growing number of Arab nations that are joining the Abraham Accords Peace Agreement with Israel? Possibly.

As you’re reading, note also that the weapons change from what is described in chapter 38 to that of 39. It appears that the more conventional weapons in the first “war” give way to more sophisticated and biologically devastating ones in the second. Such a series of wars may create the perfect environment for the Antichrist to rise to prominence as the great peacemaker. Once again, I don’t know if this is a correct understanding of the prophecy, but we are called to understand the times and to be familiar enough with biblical prophecy to recognize certain events when they happen, and better yet, anticipate them before they happen. 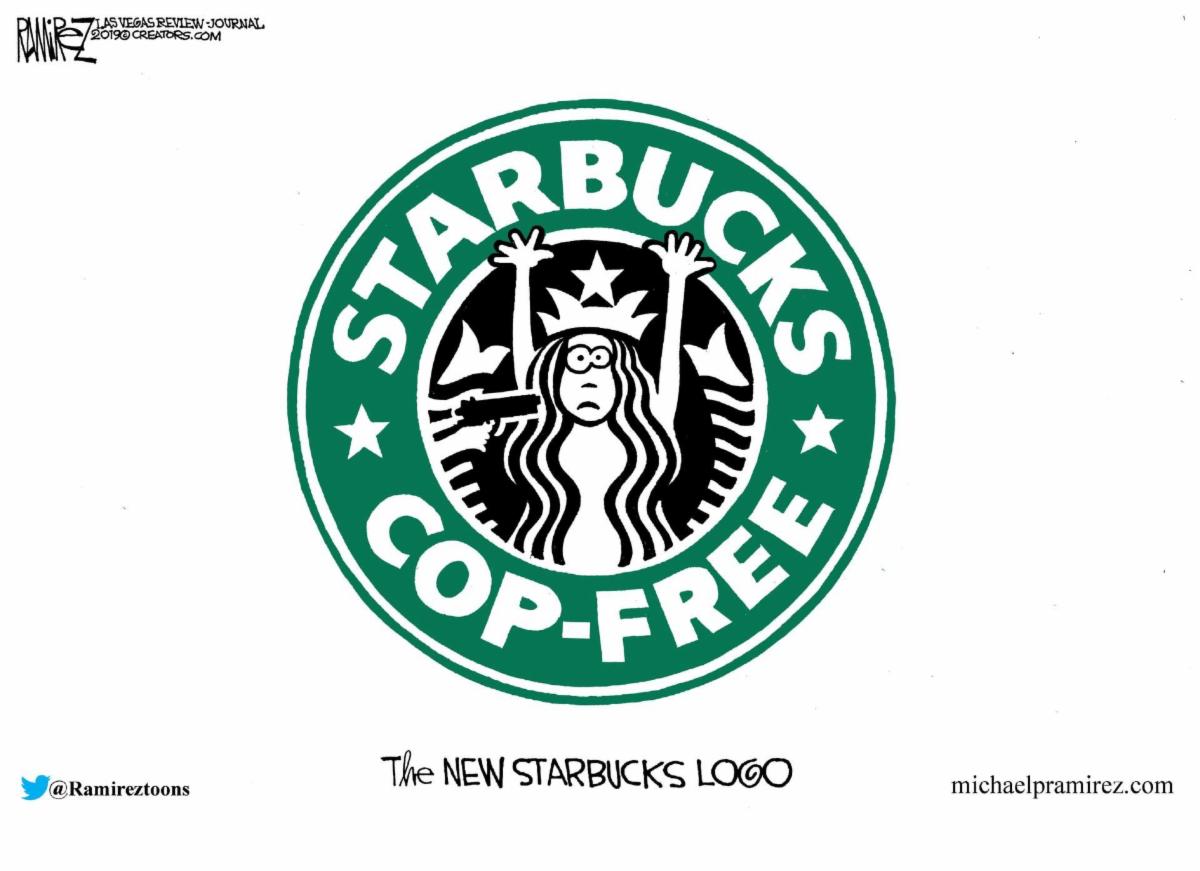