Weekly news + Scripture  tells us how to respond when unjustly accused. 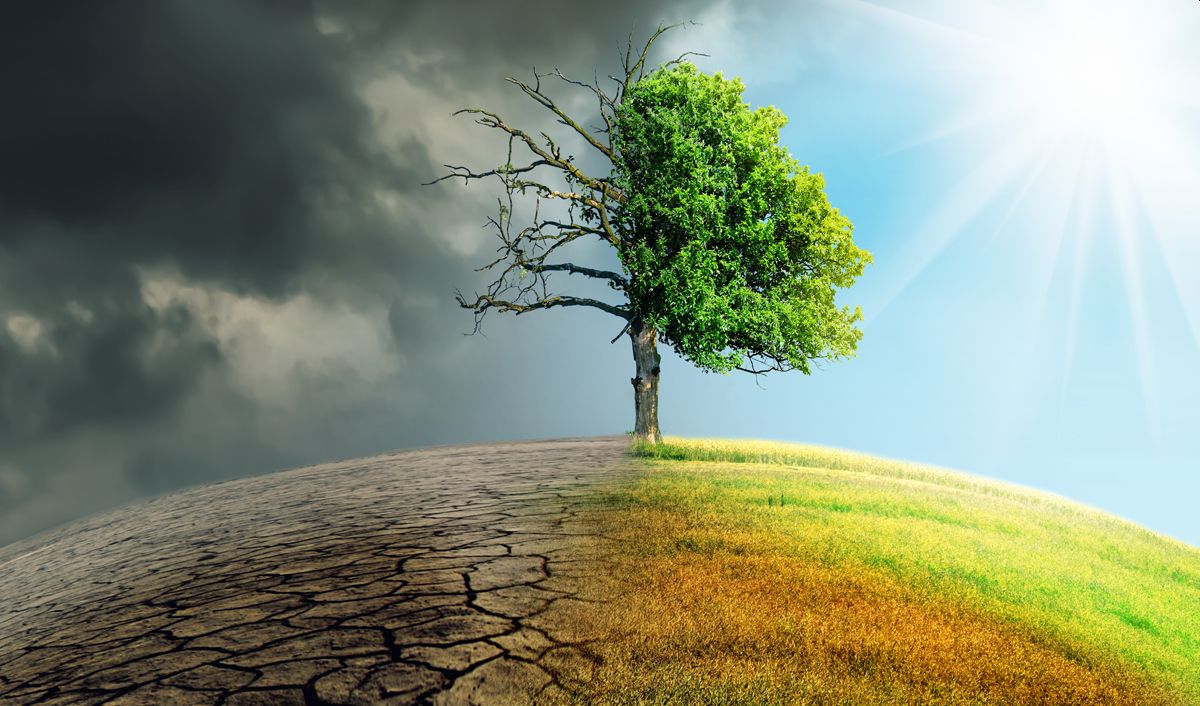 So you think our lives are difficult today, check out what your life would have been like if you were born in 1900.

BREAKING: Biden Is Already Installing Chinese Connected Officials Into His Administration- LOOK What He Has Planned

The Truth will Defend Itself 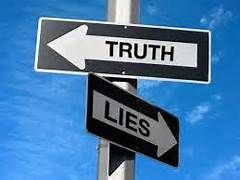 Continuing our discussion from last Saturday regarding our proper response to the coming persecution, let’s look at a familiar passage from 1st Peter in its context. The verse is 1st Peter 3:15: but sanctify Christ as Lord in your hearts, always being ready to make a defense to everyone who asks you to give an account for the hope that is in you, yet with gentleness and reverence. We know this is telling us to be ready to defend our faith and the hope we have, but the context is one of suffering and being intimidated and slandered for doing what is right. Instead of retaliating and “setting the record straight,” we are to put our accusers to shame by our conduct and our irrefutable defense of the truth. In the end, the truth will defend itself.

In Luke 11 we find Jesus being accused of casting out demons by Beel-zebul, the ruler of the demons. Instead of stooping to their level, He gives a calm and reasoned argument that a house divided will fall. Therefore, their claims were illogical. He then uses the Scribes’ own argument against them as He asks, “By whom do your sons cast them out?” He then gets to the heart of the matter: “But if I cast out demons by the finger of God, then the kingdom of God has come upon you.”

The Finger of God

The Jews divided time into two kingdoms or ages – the present and the one to come (the Kingdom of God) which would be ushered in by their Messiah. No issue was more important to the Scribes than identifying the Messiah when He came. Jesus had taken the opportunity to reveal Himself to His people, and especially the ones who were supposed to be the most knowledgeable. The Scribes should have picked up on the phrase “the finger of God.” Twice in the past, God had used the phrase or imagery to indicate God’s presence, power, and judgment. In Daniel 5:5, the “writing on the wall” by a mysterious finger indicated coming judgment for King Belshazzar. During the third plague In Exodus 8, Pharaoh’s magicians were unable to duplicate what Moses and Aaron had just done – bring forth gnats. The magicians said to Pharaoh, “This is the finger of God.” But Pharaoh’s heart was hardened, and he did not listen to them, as the Lord had said (v. 19).

We, therefore, find Jesus using the Scriptures against the Scribes, the supposed guardians of truth. If He was casting out demons by the finger of God, He was, indeed, the Messiah they had claimed to be awaiting. But as with Belshazzar and Pharaoh, the hearts of the religious leaders were too hard to be swayed. The people in the crowd had heard both sides. Jesus had put the Scribes to shame with a well-reasoned argument.

Peter is telling us to be ready to do the same. Opposition is coming and accusations will follow, but the truth is on our side. More than that, the truth is within us and His name is Jesus. He will be ready and willing to speak through us when opposition comes. The more familiar we are with God’s Word, the easier it will be for Jesus to speak through us. Let’s be ready. Our most powerful weapon is the truth, and the truth has a way of defending itself, but we must be ready to speak it. 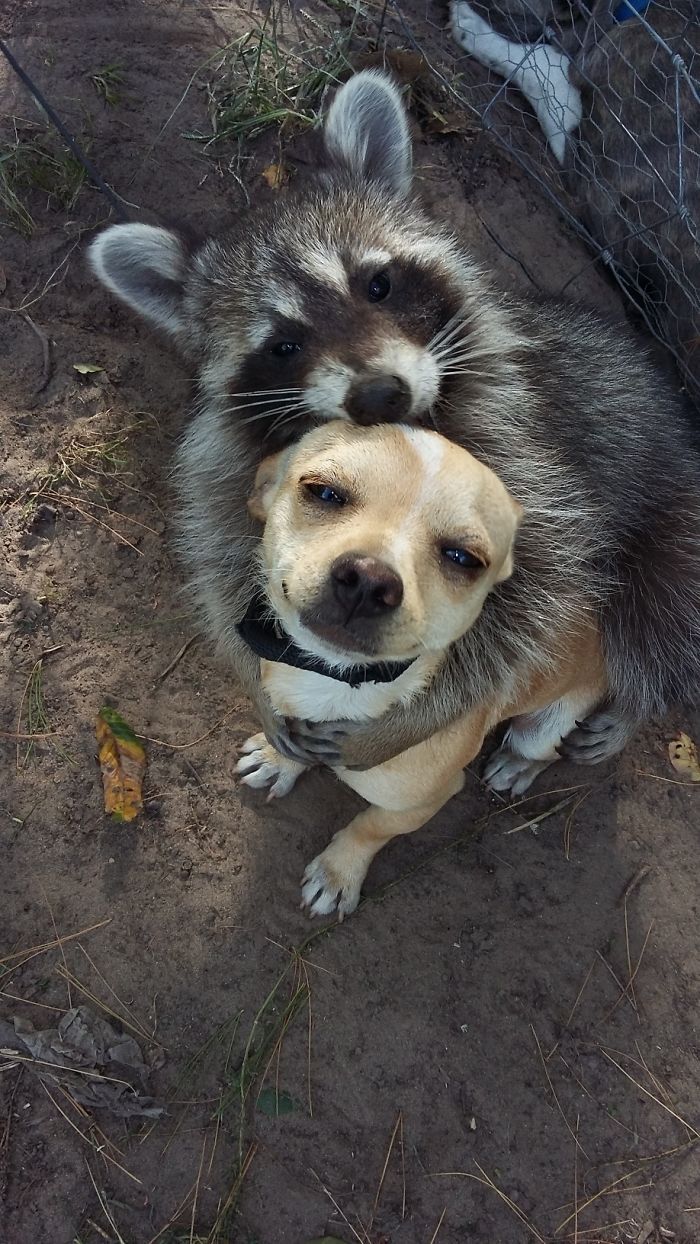 God speaks in many ways.