How many Iranian officials have died of coronavirus? 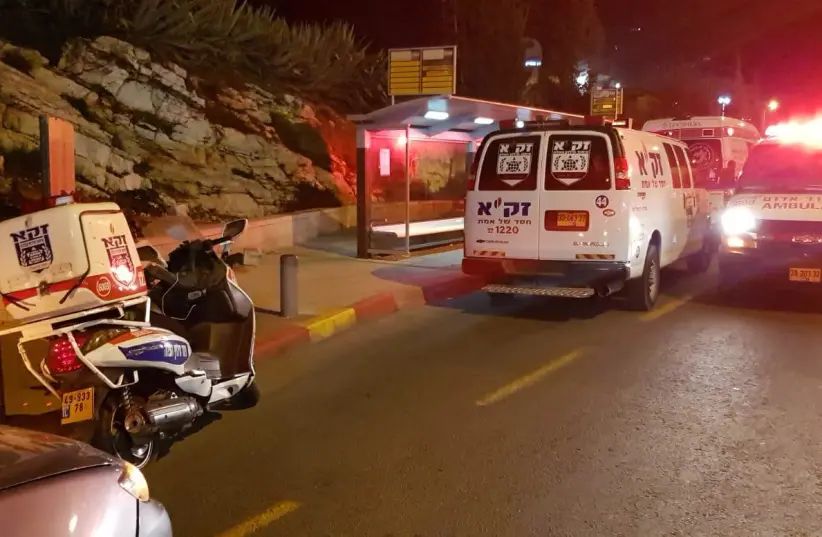 Two-week isolation ordered for all who enter Israel

Idiot Democrats Want to Re-Open Our Borders to… Fight Coronavirus? 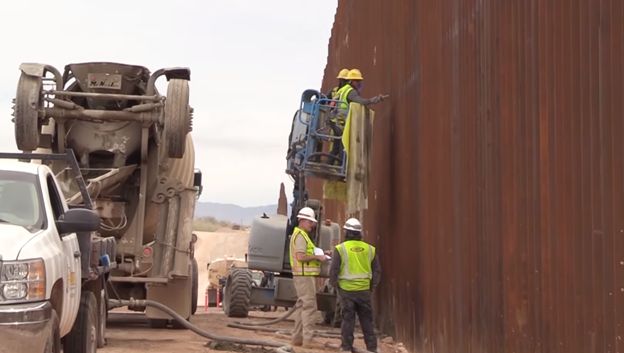 The Faith-Freedom Connection
I will walk about in freedom, for I have sought out your precepts.
PSALM 119:45

The coronavirus continues to dominate the news as the concern over its spread has had some strange effects on many people. Sales of Corona beer are way down just because of the name. Also, there has been a run on toilet paper, leaving shelves bare in many locations. We have witnessed this locally. There does seem to be a connection between the two. Think about it and draw your own conclusion.

Whatever the connection, the threat is real and we all should take all necessary precautions. To make things more interesting, Union County (Charlotte) in North Carolina has found e-coli in the water supply so residents must take additional steps. The declared coronavirus pandemic has world markets falling while political and ideological opponents try to blame each other and maneuver themselves into positions of power. It will be interesting to see how Israel and Iran, both hit hard by the virus, will respond, especially militarily.

Here at home, Democrats are pouring huge sums of money into Senate and House races in an attempt to maintain control of the House and to turn the Senate blue in November. Socialism is gaining popularity, bi-partisanship is becoming a relic of the past, the left is becoming more anti-American, hatred towards Christians and Conservatives is growing, while Muslims continue their quest to fly the flag of Islam over the White House. The freedoms we have taken for granted, including our Christian faith, are clearly under attack.

The American Revolution showed that biblical faith and freedom are inseparable. Alexis De Tocqueville, the French political thinker and historian, is known for his observations during his travels throughout America in 1830. He found it remarkable that the American people were both very religious and very free. To the Americans, Christianity and liberty were inseparably connected. He had never seen Christianity have such an effect on the lives of the people as he saw in America. To him, it had become the most enlightened and free nation on earth. It amazed him because there was no such connection between religion and freedom in France. In fact, the two were diametrically opposed.

The Revolutions in America and France starkly reflect these differences. In America, the people were willing to fight for both freedom of religion and civil liberty. In France, true liberty came only when the chains of religion were broken. With all religious influence suppressed, it didn’t take long for chaos, anarchy, and, finally, tyranny to prevail. In Paris, more than 20,000 perished in the chaos the Revolution brought. The blood that was shed for liberty was not the Savior’s, but their own, and the result was tyranny and bondage, not freedom. The American people had connected faith and freedom and were peacefully enjoying the fruits of the union they had fought for.

What De Tocqueville witnessed was likely a people whose religion was much more than a set of beliefs or traditions-people who had been set free from the bondage of sin and were willing “prisoners of Christ.” Today I’m afraid we as a nation resemble France in the 1780s. Religion is seen as a hindrance to the freedom to sin, and liberty has become license. Those nations that enjoy the greatest degree of true civil liberty are generally those where the gospel has penetrated deepest.

How we weather our current medical, economic, and political storms will depend on how real our faith is. It is about to be tested. But so is our love. Imagine what would happen if instead of looking out only for ourselves, every Christian in America found someone in worse shape than themselves and selflessly helped them through the crisis. Next Saturday I’ll present an example of this very thing and what resulted. For the time being, compare what you’re dealing with to the current plight of Christians in Nigeria (last article above). 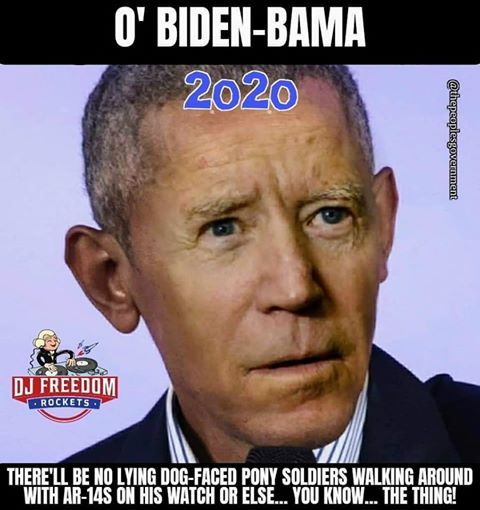