KKK president arrested for hitting BLM protesters with his truck: “They scattered like cockroaches”

You Better Be on the Left to Protest Here

NYT Claims Trump Wants On Mt. Rushmore – Then Donald Fires Back, Trolls Them With A Photo 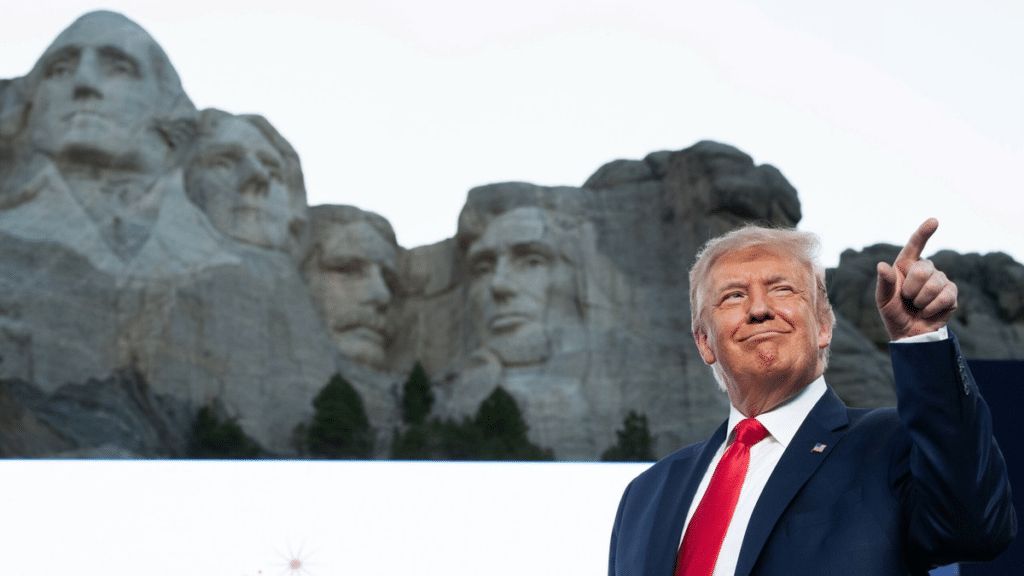 Governors Use COVID as an Excuse for Overreach

Baltimore Rocked by Explosion That Levels Homes and Traps Residents

If you missed the first articles in this series, click here. We are on a journey to see how a Galilean wedding pictures what the Church can look forward and how our communion observance plays a significant role in these upcoming events.

On the pre-determined day, the young man is awakened by the males in his family while the young woman is awakened by the females in her family. Both are given a nice meal and they put on nice (not wedding) clothes. They are separately escorted to the synagogue (at different times) where they will be ceremonially cleansed in a mikveh similar to a baptistry today. (People would cleanse themselves before sacrificing, making a vow, or other important ceremonies.) They would privately remove all clothing, walk down the seven steps into waist-deep rain water, duck into a fetal position until their head was covered, stand up, walk up the steps, dry off, and put their clothes back on.

Here’s where it gets fascinating. Jews believed man was conceived in sin which gave him a sinful nature. They also believed that the only time you couldn’t sin was in the water of your mother’s womb. The mikveh represented that state of purity. In a mikveh, the cleansed person is saying, “I am as sinless now as I was the day before I was born.” The moment they stepped out of the water they considered themselves to be “born again.”

This give us a new perspective regarding Jesus’ encounter with Nicodemus in John 3. In verse 4 Nicodemus was familiar with the term “born again,” so he was actually asking, “How do I really cleans myself of all my sins?” Jesus led him away from the water to a mental picture of the pole with the snake on top. As the snake was lifted up, so must Jesus be lifted up, beheld, and believed.

For believers today, we are cleansed by the “washing of regeneration” (Titus 3:5) at the moment we are born again (John 3:3). We keep ourselves pure by regularly confessing our sins (1 John 1:9) and by denying the flesh and walking in the Spirit (Gal. 5:16).

After the couple is cleansed, they return to their homes. The family begins putting everything together for the ceremony. They make music with instruments, bells and noise-makers. Nearby families hear it and do the same, resulting in a very exciting and festive time of singing, dancing & shofar blowing. Everyone follows the sound that now fill the air. When the boy & girl come out, a parade starts and they head for the city gate (where the elders met). The parade proceeds through the narrow gate to where a great crowd can usually be found-merchants, beggars, etc. When the boy’s family passes through gate, someone says, “Right here will do.” The boy is carrying four long poles wrapped in cloth which are set up by four boys. This forms a canopy known as a chuppah (hupa) which represents the glory of God descending on the place of the covenant.

(At Sinai Moses told the people to cleanse themselves with pure water [the first mikveh]. Three days later Moses ascended the mountain to receive the covenant. When it happened, God’s glory descended on the place of the covenant.)

All the onlookers gather around it. They are not considered guests but witnesses. There’s no rabbi, only the elders at the gate who are serving as legal witnesses as they observe. (You can’t ratify a covenant without witnesses.) One of the fathers grabs one of the duplicate covenants saying for all to hear, “This is the covenant they have made.” Both fathers agree saying, “This is acceptable.” The witnesses shout, “Amen!” as they must do after every step of the ceremony. After the terms of the bride price and dowry are publicly read, the price is brought in (animals or whatever) for the father of the bride to inspect. If it is acceptable, he indicates his decision, which as followed by “Amen!” The same process is followed for the dowry followed by “Amen!”

The bride & groom exchange wedding gifts, followed by the sharing of the cup of wine (as described in detail in the first article in this series). If the bride accepts it, another “Amen!” is heard and they are officially married (but unable to live together until the wedding ceremony a year later). The groom then says to his bride, “You are now consecrated to me by the laws of Moses & Israel and I will not drink again of this cup until I drink it anew with you in my father’s house.

During the last supper, Jesus offered the cup to His disciples, saying, “Drink this for this is the new covenant in my blood which is poured out for the remission of sins for many. Drink it, for I will not drink this cup again until I drink it anew with you in My Father’s Kingdom. That statement didn’t belong at a Passover Seder. We just saw where it came from – a wedding. The Groom had just covenanted Himself to His Bride. The disciples likely got the general point, even though they didn’t fully understand the details. In His deviation from the Passover service, Jesus was “proposing” to His bride. When we take communion, we are affirming our “Yes!”

After she takes a sip and hands the cup back, the groom hands her a brand-new beautiful veil with which she covers her face except for her eyes. She will wear this veil every time she leaves her own house. This symbol of purity makes a statement: I’m taken & I’m keeping myself pure for my bridegroom.

While engaged Christian women today aren’t expected to wear veils, purity within the bride of Christ is non-negotiable. We must not allow ourselves to be defiled by the world and its things. We must make a conscious and determined effort to stay pure for our handsome bridegroom. This is why we are to keep ourselves pure and undefiled. Our veil of purity says “I belong to Him.” We are betrothed to Christ, our Bridegroom, via a covenant, and our veil of purity is a witness to this.

When she puts the veil on, the people shout “Amen!” and the betrothal ceremony is over. Everyone packs up & heads home in a big parade, the bride & groom with their own families. The bride and groom start preparing for the wedding one year later.

AN APPROPRIATE WORD FROM HISTORY 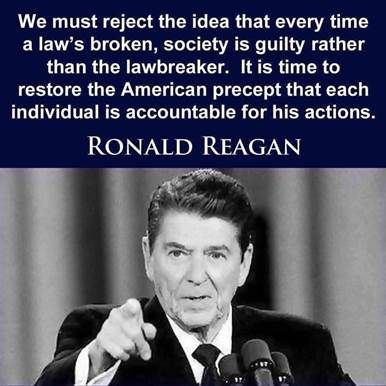