Every week brings more evidence of how important it is to be an encourager.

Democrat Rep. Says Trump Must Be Impeached In Order to Deal With Slavery

Dem Lawmaker Resigns In Disgrace After Stealing Half A Million From Non-Profit, Faces Jail Time 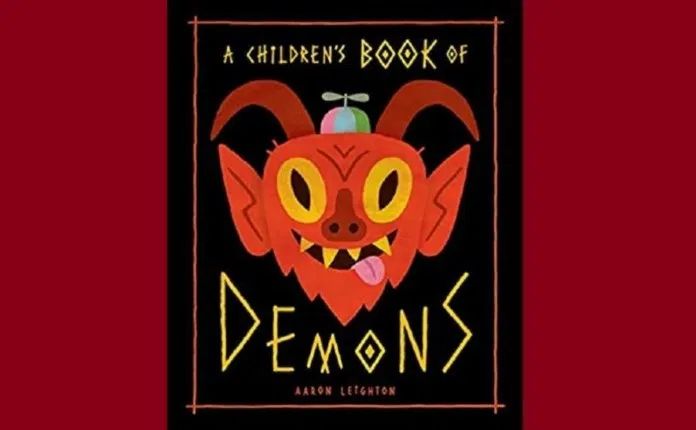 Muslim Community Patrol Officers are being described as bullies and gangsters

Church of Sweden does unthinkable, swaps Adam and Eve with gay couple in altarpiece

Muslims attack, beat Norwegian street preacher, try to get him to convert 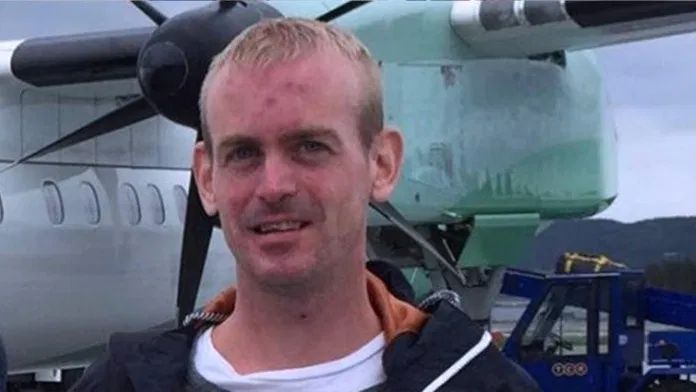 Iran is building tunnels in Syria near Iraq border for weapons

Israel going to third election in one year

Brexit, antisemitism, and Jews – the UK’s most fateful election since WWII 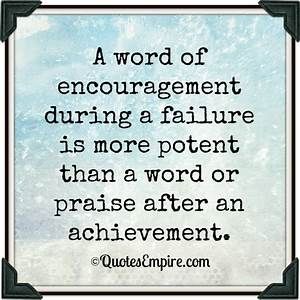 The apostle Paul endured more than his share of suffering. He was imprisoned multiple times, beaten with rods three times, whipped with thirty-nine lashed five times, shipwrecked three times, and spent a day and night stranded in the sea. He faced dangers from all sorts of people animals, and situations. He was stoned and left for dead, spent many sleepless nights, went often without food or water, and suffered in the cold with little or no clothing. All this and much more was in addition to his constant concern for those in the churches he had planted.

We’re tempted to think of him as a superstar-someone who was able to single-handedly overcome anything life (and Satan) threw at him. A closer reading of Scripture, however, reveals the opposite. He wrestled with the same emotions as we do. He faced discouragement and had to work through many depressing situations. It’s significant that he always traveled with a companion. He was seldom alone. Besides his traveling partner, he had a host of others who helped and encouraged him as often as they could.

When Moses was overwhelmed by all his responsibilities, Jethro encouraged him with some great advice (Exod. 18:1-27). When Paul was imprisoned far from his fellow workers, Epaphroditus risked his health and safety to come to him and minister to his needs (Phil. 2:25-30). Sometime later, Paul sent for Timothy who risked the trip to encourage and strengthen his mentor (2 Tim. 4:9). Paul asked Timothy to bring Mark, the same young man who had disappointed Paul by leaving Paul and Barnabas on their first missionary journey to Asia Minor (2 Tim.4:11). Now Paul saw him as the perfect man to bring him encouragement. When no one else was available to come to him, Paul sent for his faithful companion, Luke, who was a steady source of encouragement (2 Tim. 4:11). Paul seemed to go from one trial to the next, but God sustained him by placing godly and faithful friends around him to sustain him when he needed the most help.

We’re quick to admit our own need for encouragement, but how about desiring to be an encourager to those God has placed in our life? Scripture exhorts us to consider how to stimulate one another to love and good deeds, not forsaking our own assembling together, as is the habit of some, but encouraging one another; and all the more as you see the day (of the Lord’s return) drawing near (Heb. 10:24-25). When we quote this verse, we stress the encouragement and meeting together parts, but in its context, these two verses are connected to drawing near to God. Being an encourager isn’t just a nice thing to do. It draws us nearer to God, and we become more like Him. He is love and love always encourages.

Wouldn’t it be great to be known as the one whom people looked to when they needed encouragement? Think about what your words can do for someone who is hurting. Encouragement is a ministry waiting to happen. It takes no special training and requires very little time. All that is needed is a sensitivity to those around you so you are ready with a timely word when needed. Barnabas was such an encourager that he was named “Son of Encouragement.” What would you like people to call you? Why not brighten someone’s day, and in the process, be drawn closer to God? Such a deal!