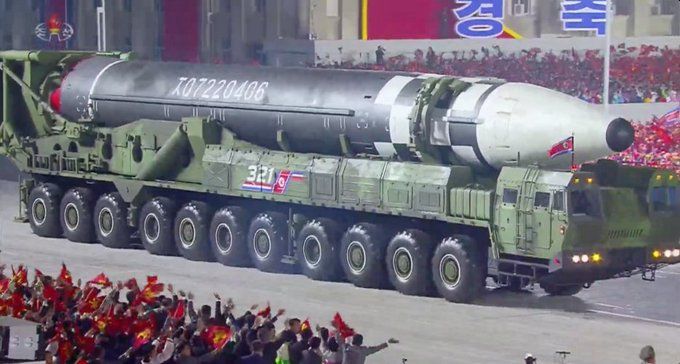 Schumer Reveals Democrats Will Not Give GOP Quorum At Barrett Nomination

Guide to Disrupting the Country Posted Online by Political Radicals 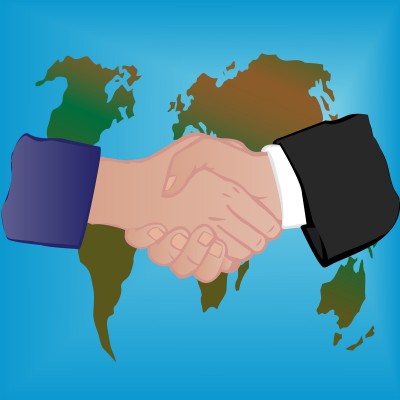 The Latest on Islamism (MUST READ) 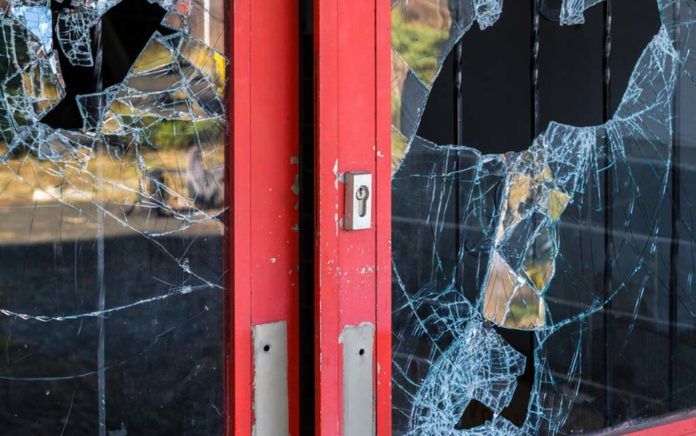 We’ve Substituted the True God with a False God

Sleepy Joe Had A Number Of Senior Moments Yesterday

How Should We Prepare?

The first thing we must do to prepare for what’s coming our way is to identify  those who may be coming against us and what they will likely do. From what we have experienced so far, we can safely assume that the “attacks” will come from Globalists/UN/World Economic Forum, Leftists / Marxists / Socialists,  Islamists (Muslims will take advantage of the unrest) and paid rioters. The objects of their attacks will be capitalism, democracy, Christianity, Christians and conservatives.

Most of us will personally face some form of opposition simply by being identified as a Christian. Pastors who openly preach the truth and those disseminating Christian principles and values via podcasts, newsletters, blogs etc. will be accused of hate speech, violating the (imaginary) separation of Church and State, sedition, being an enemy of the state, or being a domestic terrorist. Judging from what is already happening in other parts of the world, those in power will shut down churches under the guise of building code violations, creating an unsafe environment, violating health mandates or perpetrating domestic terrorists.

If you think being labeled a terrorist is a stretch, consider that in 2012 (during the Obama administration), the Christian News Network reported that two studies funded in part of the U.S. Department of Homeland Security listed Christians as “perpetrators of terrorism.” Given the current virulent political climate, it’s no stretch to think Christians would certainly be labeled as terrorists under a Democrat-controlled administration. The gay community has already proven their readiness to attack any group or organization that opposes their agenda.

So, what should we do to prepare? For those who don’t mind being labeled a prepper, I recommend the book Be Thou Prepared by Carl Gallups. It provides details on how to prepare for attacks, natural disasters, or any life-altering event. Here, however, I will list what I believe are the top three things we all can and should do in the very near future:

1. For those with firearms training, make sure your guns are in good condition and you have plenty of ammunition. They should be easily accessible to you, but difficult to discover should the gun-confiscation police show up.

2. Know who to contact if you are sued or accused of a crime. Here is a list of some popular Christian legal defense organizations:

3. Establish a network of like-minded people. It will become your extended family if you have to lay low or stay under the radar. You will quickly learn what it’s like for the underground church around the world. Church small groups are a great place to start. Your group should connect with other small groups in a “large as possible” network so resources can be shared as needs are identified. When you can no longer meet in church buildings, many home churches may be the only worship option. Start planning now. Don’t wait until the hammer comes down.

While it’s possible that none of this will happen in our lifetime, it’s still possible that it will. While this might scare you, consider that all these things were normal life for the Early Church. We just might find ourselves entering into a more biblical version of “church” than we’ve ever experienced. We will learn what depending on God really looks like, paving the way for Him to display His love and power in miraculous ways. When we are forced to walk in the Spirit, we will get out of the way, allowing Jesus to do through us what He came to earth to do. People will be drawn to Him, and our little groups will become a haven for those around us who are hurting. Isn’t this what church was supposed to look like? 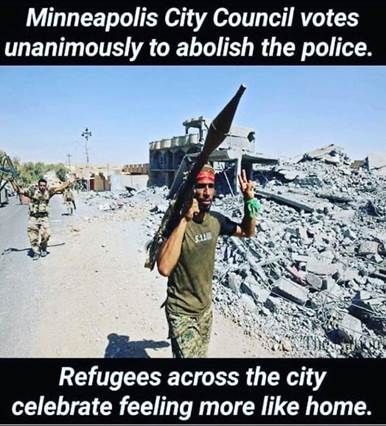