In case you are still undecided regarding Tuesday’s election, here’s some food for thought.

Israel Will Not Oppose Trump Administrations Arm Deal With UAE 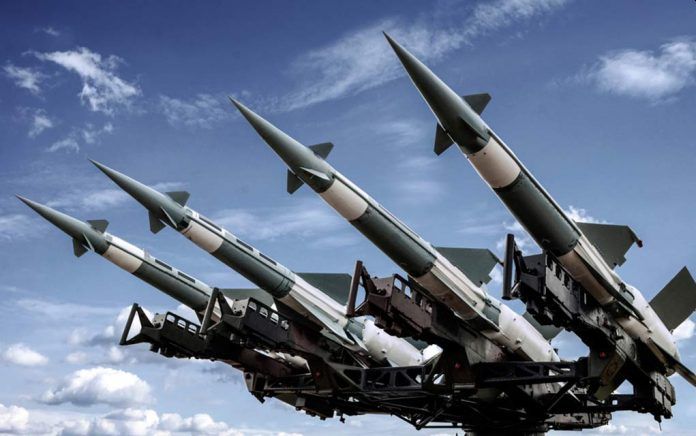 Ilhan Omar Warns Biden to “Act Accordingly” or Else… (MUST READ) 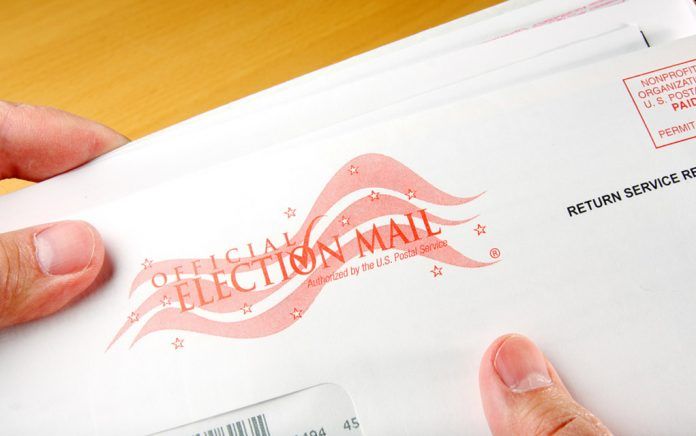 Why I Am a One-Issue Voter

The Princess and The Prophet: The Secret History of Magic, Race, and Moorish Muslims in America
(AN INTERESTING READ)

What Happened to National Unity? (AN INFORMATIVE READ)

SETTING OUR MINDS ON POLITICS

Why to Vote for Trump

For this last pre-election post, I would like to list some of the reasons to vote for Donald Trump, regardless of what you may think of him. Winston Churchill was seen by many as an uncouth scoundrel, but history showed us that he was the right man at the right time. I think the comparison is legitimate. We must get beyond our President’s obvious flaws and focus on his policies, his whole administration, and how God has used him over the past four years. If you think Joe Biden is more presidential, do you really think he could have done a better job than Donald Trump in the face of so much incessant opposition? If you think Joe Biden is a man of character, strong evidence to the contrary is coming to light, but if you’re not getting your news from a reliable source, you’ll never learn of it. So, here are my reasons:
However, should God in His sovereignty place Joe Biden in the White House, it may well be that the time has come for the Church to be purged through persecution, for with the Dems in power, it will certainly come. Many of us felt certain that such a day was coming, but few expected it so soon. Well, if 2020 has taught us anything, it should be that most of the rules that governed our lives have changed. Throughout biblical history, times such as these were referred to as “The Day of the Lord,” a time when God intervenes in human history in a profound way, bringing either wrath and judgment or restoration and blessing.

If Donald Trump wins, it doesn’t mean we can breathe a sigh of relief and relax. God may have given us four more years to repent and change our ways. What will we do with these four years?

I really liked our house when I was a kid. Then my dad read that most accidents happen within twenty miles of home, so we moved.