Understanding what the apostle Paul brought to the “spiritual table” requires a gigantic paradigm shift for most Christians.

On the last post of 2019 I alerted you to some powerful and far-reaching revelations that would be explained in 2020. Today’s message begins that process. It lays the groundwork for every subsequent post. It represents a serious paradigm shift for me-one that has provided answers to many questions that have been lingering in my mind for quite some time. I hope it helps you to see just how unique and radical Paul’s messages were. 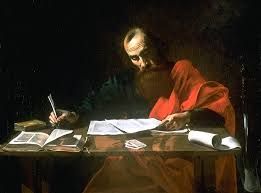 Don’t miss the significance of this heavenly relationship. We tend to gloss over words like “heavenly” and “grace” since they are part of our normal Christian vocabulary, but we do so at great risk. The word “heavenly” has been written into our Bible for a specific reason and often as a contrast to something that is not heavenly. While Paul never used the terms, “earthly,” “horizontal,” or “vertical,” his use of “heavenly’ implied a contrast to everything not heavenly. This is important because if we fail to discern what is heavenly and what is not, we will be tempted to combine things that God never intended to be united-things like Israel and the Church.

Everything pertaining to national Israel is earthly (horizontal). In fact, until Paul came on the scene, everything was on this earthly horizontal plane, including the teachings of Jesus. Since the indwelling Holy Spirit didn’t come until after His death and resurrection, everyone Jesus taught had to respond in the flesh (as earthly as you can get). There was no other option. Everything was on an earthly horizontal level. The heavenly relationship was not even introduced until Paul came on the scene after Jesus had been taken up to heaven.

AS IS SEE IT

Paul was distinguishing the Church from everything that came before her, which was earthly and horizontal, including the New Covenant, the Synoptic Gospels, and the Sermon on the Mount. Over and over, we find Paul pleading with his readers not to forsake their heavenly calling by regressing into one of the greatest manifestations of an earthly/horizontal relationship-legalism. Even though Paul was an Israelite, his direct (vertical) revelation from Jesus Christ (Gal. 1:12; 2 Cor. 12:1-10) showed him that the Church was to be kept separate from all else, including Israel and her Law. 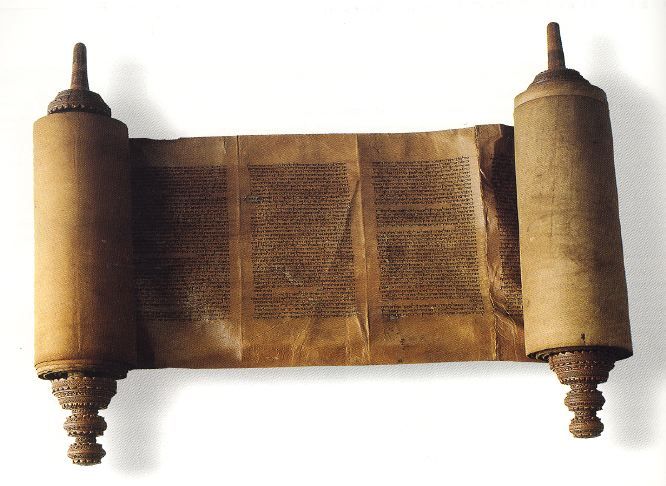 The Church was and is Christ’s joy-His crowning glory. It far surpassed anything that had come before. It brought things never anticipated or imagined by man. It had been a mystery until Paul, God’s chosen vessel, revealed to us what Christ had revealed to him. His love for His Church motivated Him to give Himself for it on the cross, so that He could cleanse and sanctify her with the washing of water by the (rightly divided) Word of truth. He would present her to Himself, a glorious Church, not having spot, nor wrinkle, nor any such thing, but that she should be holy and without earthly blemish (Eph.5:25-27). Jesus never said anything like this to Israel.

Paul’s dispensational teaching, clearly and uniquely revealed the elite position of the Church above all else. Remember, this message came after Jesus had risen and had been glorified. This glorious message given exclusively to Christ’s Bride through Paul was a life-giving revelation infinitely higher than Christ’s earthly message to the nation of Israel. The gospel delivered only to Paul, belongs exclusively to the Church.
Paul’s apostleship was different from the twelve in that he had been chosen as God’s apostle to the Gentiles. The twelve knew Christ on earth and their ministry was linked with the kingdom and the family of God. On his way to Damascus, Paul met Jesus as the glorified (heavenly) Lord, and the Gospel he preached emphasized this. While the Gospel writers focused on the life and teachings of Jesus, Paul revealed the significance of Christ’s death, burial and resurrection for the believer. This is what makes Paul’s epistles so unique. With his letters, came revelations that had remained a mystery for thousands of years, and they all culminated in God’s ultimate purpose-the Church, the body of believers that would one day become the Bride of Christ.