Iranians Jump to Twitter to Say They LOVE Trump But #IraniansDetestSoleimani

Leader Of Iranian Resistance Celebrates Death Of Qassem Soleimani: “Overthrow Is Within Reach”

If US leaves the region, Israel will eventually go to war with Iran 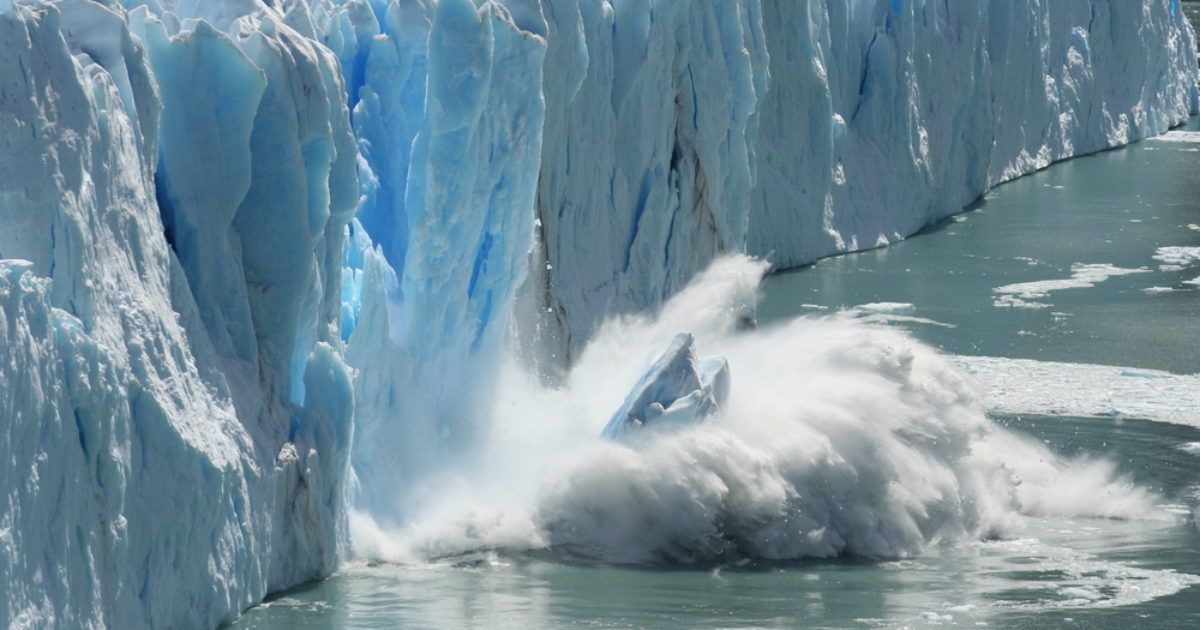 Border Patrol On Alert After Intel Warns of Suicide Bomber En Route to the U.S.

Will You Join the Fight?

While the talk this week was mostly about a possible war with Iran, I was focused on another war – the spiritual war that has engulfed my prison ministry in Turbeville, SC. After being invited to the facility to bring “Experiencing God” to the men, it has been nearly two years and I’m still fighting the same battles as the administration seems to be doing everything it can to prevent it from happening. In the meantime, God has been working as two of the inmates (strong Christians) and I have been praying weekly in the Chapel. We vowed to do nothing but pray until we saw God moving in the institution so we could join Him in what He was doing.

It soon became clear that we should put “Experiencing God” on hold and begin with my Turkeys and Eagles class. It also became clear that we were not to grow weary and discouraged because of all the setbacks. God was about to do a mighty work there. We were reminded that the battles we were facing were spiritual and must be dealt with as such. For this reason, I am asking you to commit to praying weekly warfare prayers on our behalf so that the Lord can accomplish what He wants to do in that very dark place.

If you are willing, please read and meditate on Daniel 10. This is the kind of prayers we need. The two classes were supposed to start last Tuesday and run from 10:30 to 1:30. As I was nearing the parking lot, I received a call from the Chaplain informing me that the facility was on lock-down and no classes would be held. (This is a 300-mile round trip every Tuesday.) It was the 4th time that had happened. This is clearly spiritual warfare and I refuse to give up, but I need your help.

If you are willing to pray, please e-mail me at [email protected] and let me know. It would be a great encouragement to me, and I will pray for you, too. This is where all the action is, and it’s time to claim the Turbeville Correctional Institution for God, starting this coming Tuesday (Jan. 14) from 10:30 to 1:30. I’ll keep you informed as to how things are going. Thanks for considering this.