You MUST watch this very brief video

Black Lives Matter Leader: “If This Country Doesn’t Give Us What We Want, Then We Will Burn Down The System” 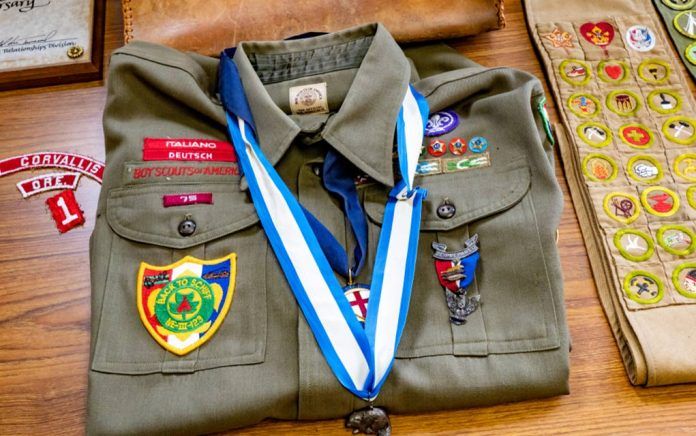 Blind Woman Banned From Public Park Over This! 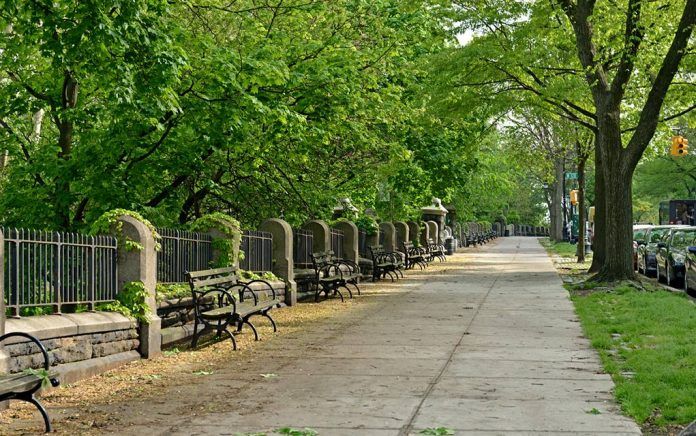 If Black Lives Matter, Defund Planned Parenthood, Not The Police

Rock-throwing mob attack man and women near Atlanta Wendy’s: “No white people are allowed on this road“ 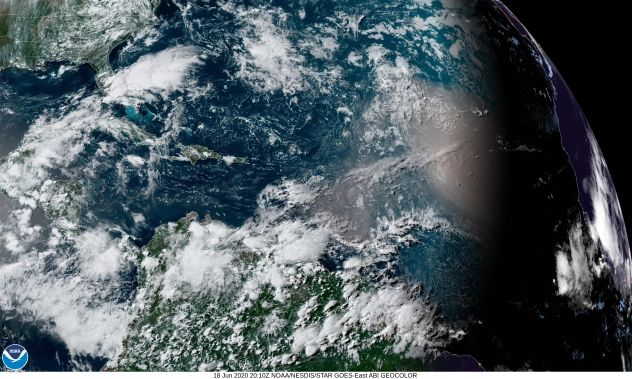 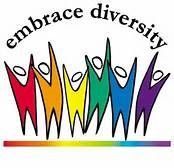 The chatter surrounding Joe Biden’s “proper” choice for his VP running mate indicates that we have returned to the days of choosing or denying people based on the color of their skin. Initially, only women would make his list, and now, if many on the left have their way, only black women will be considered. To get around all the nasty implications of such a standard, it is done in the name of diversity, so that makes it not only acceptable, but preferable.

Originally, diversity was a fantastic thing. The world God created was full of diverse plants, animals, colors, seasons, landscapes, etc. We’re still discovering just how diverse His creation is. Yet, everything worked together because everything was good. Unity coexisted with diversity. Then came sin and everything changed, especially with God’s greatest creation-mankind. Differences were no longer seen as expressions of God’s diverse creation, but threats to one’s superiority.

Yet, diversity is exalted as though no such differences exist, and we’re surprised when things don’t work out. If we were all on the same side and unified, diversity would be an asset, but that’s not the way things are. We experienced this sad reality back in 2009 in what has been called the Fort Hood Massacre when 13 American soldiers were gunned down and 31 were injured by a Muslim who had made his hatred of America crystal clear. Consider the words of Army Chief of Staff Gen. George Casey three days after the killing spree:

“Our diversity, not only in our Army, but in our country, is a strength. And as horrific as this tragedy was, if our diversity becomes a casualty, I think that’s worse.”

When the leader of our army believes that diversity is more important than protecting the lives of our troops, we’ve got a real problem. The Muslim shrink, an Army Major, who opened fire on U.S. troops did everything but spray paint, “I Am Going to Kill You All” on the wall before he actually carried out his attack. How could a jihadist like Nidal Hassan openly and freely express his sympathies and affinity for terrorism without retribution? Because he is a Muslim, and these days, diversity demands acceptance of everyone (except Christians and Conservatives, of course).

The lawlessness we’re seeing today in our nation’s cities reveals just how divided we are as a nation. So, what’s the solution? Political correctness only deals with what is considered an acceptable appearance. It’s modern-day Phariseeism-look good (according to the acceptable standards) on the outside. Do the “correct “thing. Use the “correct” language and terminology. It changes nothing and nobody, but for a superficial society, image is everything. Diversity says that as long as your running mate is the correct sex and color, you’ve made the right choice. Such is the society we live in.

The only way diversity is going to work today is in a closed system that is completely unified. Since our nation today is no such system, isn’t it time for the Church to show a better way? Click here for a great 30-min. YouTube presentation that just might inspire you to be part of the solution.

Get your facts first. Then you can distort them as you please.
Mark Twain