The valley may be a lot easier, but the rewards the mountain offers are worth the fight.

All the sons of Israel grumbled against Moses and Aaron; and the whole congregation said to them, “Would that we had died in the land of Egypt! Or would that we had died in this wilderness!  Why is the Lord bringing us into this land, to fall by the sword? Our wives and our little ones will become plunder; would it not be better for us to return to Egypt?”
So they said to one another, “Let us appoint a leader and return to Egypt.”
(Numbers 14:2-4) 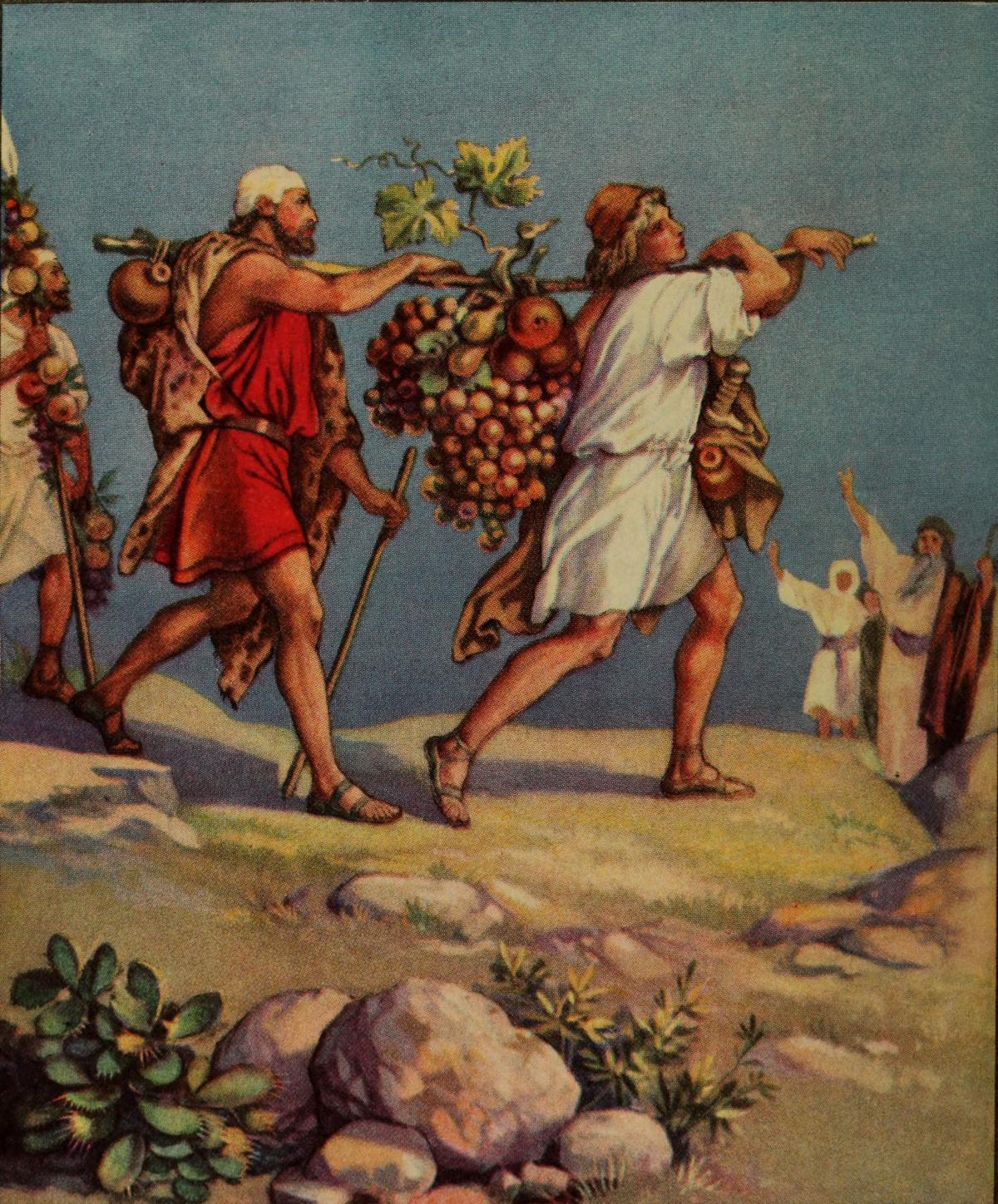 The Children of Israel had escaped from their captivity in Egypt. God had performed unmistakable miracles in their midst to prove His love for them and His power to protect and care for them. Now they were on the verge of entering into the land God had promised them-a good and pleasant land, one “flowing with milk and honey.” Not your average piece of real estate. A really great place to call their home. The Lord told Moses to send out twelve spies to see for themselves just how great it was. They had 40 days to return with their assessments.

Upon returning to camp, all twelve spies confirmed that everything God had said was true…except for one little detail. People were already living there, and many were huge. Some of these people were literal giants, and they had fortified cities in the hill country. They were intimidating, to say the least, and this was now their land. Clearly, they weren’t going to hand it over to anyone.

One man, Caleb, the representative from the tribe of Judah, said they should go forth anyway. He was convinced that they could overcome all the obstacles that stood in their way. Ten of the other eleven had a different opinion. Their focus was on how small they felt compared to the current occupants. They saw themselves as grasshoppers that would be devoured instantly. The result of their assessment is seen in today’s verse.

Despite all the miracles and the promises God had kept, their focus was on how big the enemy was and how small they were. The unmatched power of their God had been dismissed and forgotten. At that point, Joshua (also called Hoshea), the representative from the tribe of Ephraim, confirmed Caleb’s assessment. Together, they begged the people not to rebel against the Lord nor to fear those who stood in the way because the Lord was with His people. There was nothing to fear.

How did the people respond to their exhortation and encouragement? They wanted to stone them. 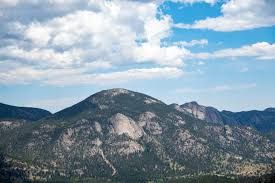 Clearly, God was not pleased with the ten spies who had refused to trust in their God. They all died by a plague before the Lord (Numbers 14:37). The rest of the people would suffer the guilt of their faithlessness by spending 40 years (one year for every day the spies had spent in the Promised Land) in the wilderness. They would die in the wilderness. Their children would be the ones to enter the Land of Promise, not them.

When their children were to cross over the Jordan to take control of the land, they faced a similar obstacle to the one their parents had faced-a body of water. While the Jordan River was like a small creek compared to the Red Sea, it still blocked their path. Once again, God displayed His limitless power by parting the waters.

This time, however, there was no Moses and no staff to be lifted up to part the waters (Ex. 14:16). Before they could even think about crossing the river, God told Joshua, Moses’ replacement, to command the people to consecrate themselves because the Lord was about to do amazing things among them (Joshua 3:5). Here’s where God starts to speak to us as we prepare to “cross over” into something great.

Note who was about to do the amazing things. It wasn’t the people. It was God, just like He promised to do 40 years earlier. God wants to do amazing things for us, too. That’s His job, not ours. Our responsibility is to consecrate ourselves, and it involves more than going to church and engaging in our “religious activity.” So, what does it mean to consecrate ourselves? The utensils used in temple worship were considered ‘consecrated’. In other words, they were set apart for the exclusive use of God. They were completely devoted to His service. Consecration means dethroning yourself and enthroning Jesus as Lord of your life. We display a consecrated life when we assume the role of a bond-servant with no will or agenda of our own. It’s surrendering our claim on our own life, including our so-called rights. It’s living out our co-crucifixion with Christ (Gal. 2:20), where our old life is gone and the only life left in us is Christ’s.

Once the people had devoted themselves completely to God and His plans, God was ready to embark on the amazing things He had promised. The Jordan River, however, still blocked their way. It was time for the people, led by the priests, who represented the bridge between the people and God. (“Priest” means bridge-builder.) The priests carrying the ark of the covenant) were the first to cross. The two in the front had to exercise “do or die” faith that once their feet left the safety of the bank, God would part the waters. If He didn’t, they would be swept away along with the ark since the Jordan was at flood stage.

Well, they did, and God did, and the rest is history, but this is where your story begins. The crossing over the Jordan and the conquest of Canaan represents the victorious Christian life that follows consecration. It is a story of God continually doing amazing things through those who have become Christ’s bond-slaves. However, just as the twelve spies discovered, there are still giants in the land. Now, however, it is God who will defeat them by using those whose lives are now totally His.

Returning to the biblical account, we find that for his faithfulness, Caleb was awarded the region of Hebron-the place he had requested-the mountain that had been home to some of the most massive creatures they had ever seen. Their presence was proof of how good the land was. They wouldn’t have settled there unless it was good-really good. Caleb hadn’t desired a place in the valleys that would have been easy pickins. He had seen the best, and his desire was to take that mountain for himself. He chose what was hard in order to attain what was best. He longed to see God work in power, and he knew he would be less likely to rely on God if he chose to live in the easy places. He knew his inheritance from God was on the mountain. Obstacles in the way were inconsequential. God always keeps His promises.

What a lesson for us. If we always chose the easy way (the peaceful valleys), we’ll never experience the joy of taking a mountain in God’s power. Make a habit of seeking the mountains, leaving the valleys for others.

If you don’t pay your exorcist, you get repossessed.