Atheists Won’t Like the Author of the Black National Anthem

After CHOP Spirals into Violence, Seattle Pushes Forward with Plan to Defund Police

Teachers Union Calls for Defunding Police, Giving Medicare to All Before Schools Can Reopen

Anti-Trump Lincoln Project Blasted for Funneling Donations to Its Founders 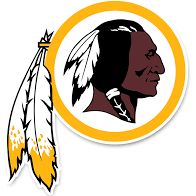 Rolling Stone writer argues the word “pro-life” is racist, should be retired like “Redskins”

BLM in Public Schools, What’s It Doing to Our Kids? (MUST READ)

Check out these famous but forgotten quotes, then watch the very brief video.

“There is no government armed with power which is capable of continuing with human passion if those passions aren’t bridled by morality and religion…Our constitution was made only for a moral and a religious people. It is wholly inadequate for the government of any other.”

It cannot be emphasized too strongly or too often that this great nation was founded not by religionists, but by Christians, not on religions, but on the gospel of Jesus Christ.

Lately, many of us have been quoting “Last Days” verses to explain what’s happening in our world. We see the signs, but recent conversations have shown that we have done little, if anything to prepare ourselves for what’s about to be thrust upon us. Entire movements have swept over us so pervasively and quickly that we have had to come up with new words and terms like “woke” and “cancel culture” to describe them. We are clearly at war as never before and the enemy smells blood in the water.

I have known for some time that persecution is coming to America, but I didn’t think it would come so quickly. I believe that all hell is going to break out after the November election regardless of who wins. All those on the left will band together as never before, either to celebrate or to get revenge. Islamists, Communists, Socialists and anarchists have already become strange bedfellows. Each will turn against the others when they reach their goals, but for now the enemies of America and God Himself will form a temporary alliance as they attempt to take down America. For what purpose? To establish the imaginary utopia that can never exist as long as sin exists.

For the most part, the coalition of enemies will engage in asymmetric warfare, just as the Muslim Brotherhood’s “Civilization Jihad,” changing America from the inside out by gaining power through the system and then using ideas, not guns (at least in the beginning). We are not far from the day when anything said or implied against the gay community will land you in jail,as will anything deemed as hate speech (like using the wrong pronoun). The days of public preaching of the Word of God are numbered. It’s time to prepare ourselves for the promised persecution (John 15:20). As I was thinking about our proper response to all this, I came across this passage:

As I meditated on what Jesus was saying, I realized that His message, when understood, would shock many Christians. Previously, Jesus had sent the disciples exclusively to the lost sheep of Israel. They went with a specific message to a select group, and were told to travel light. This time, things were different. Jesus was about to die and be taken from them. Now, they were to take a different message to a different audience-the world. Jesus’ previous words of non-resistance (in Matthew’s account of Jesus’ Sermon on the Mount) applied to Israel under the Law, both then and in the Millennial Kingdom when their Messiah would be King.

Today’s passage from Luke applies to us today and it’s all about being prepared to resist the evil that surrounds us. Jesus’ plain words are to prepare for the coming battle, and this includes arming ourselves. We don’t have to turn our homes into armed fortresses, but for those trained in firearms, I believe that you can protect your family with the knowledge that you have Christ’s blessing. In Ephesians 6 we are told to be strong in the LORD and in the strength of His might. We are to put on the full armor of God so that we will be able to resist in the evil day. This requires spiritual weapons for the spiritual battle and physical weapons for the physical one.

This helps to explain why the left wants to disarm us. 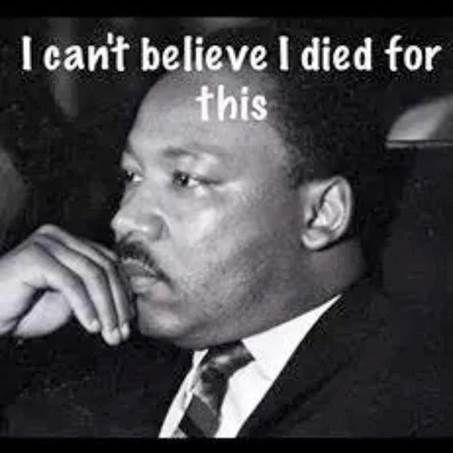