How Can Christians Vote for a Party That Wants to Blow Up the System?

SCOTUS has become the Ruler of the Nation (MUST READ)

BREAKING: FBI Investigating After Ballots In Pennsylvania Found Discarded Most Were Votes For Trump 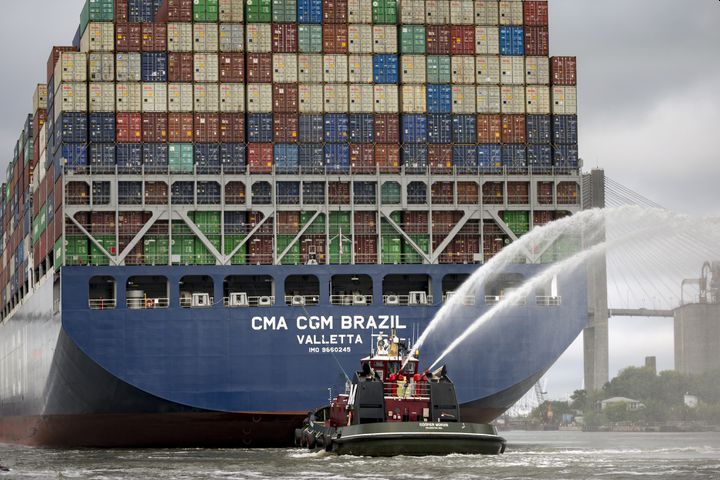 Arrest Made After Attempted Poisoning of President Trump 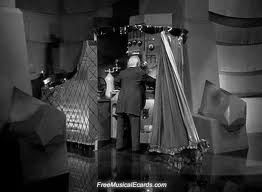 Last week we looked at how we have been conditioned to give up our rights for promised peace and safety and how the World Economic Forum plans to drastically change the world’s economy. Today I ask you to consider how so many people have taken such drastic (and freedom-infringing) measures simply because someone told them to do so. If they gave in so easily when their real risk was low, imagine how easily they will comply when the government tells them to do something with far greater implications. What will they do when they are told to convert all their holdings to a digital currency (which will bring tracking systems, forced vaccinations and who knows what else)?

In the same way the global elitists have weaponized the Coronavirus, they have weaponized race. These days, everyone on the right is somehow a racist and must be punished. Social Justice has become the new religion, and morality is now explained in terms of how it impacts black people. According to the new reset, the Bible and Christianity are not only irrelevant, but are seen as the enemy of the common good.

“Critical Race Theory” is already being taught as the new guiding principle for society. It claims that racism is embedded in the belief in American exceptionalism, in the belief that America is the land of opportunity, and in the belief that the most qualified person should receive a job. It also claims that race is a socially constructed concept that is used by white people to further their economic and political interests at the expense of people of color. It promotes the notion that self-reliance, the nuclear family unit, objective rational thinking, hard work as the key to success, respect for authority and competition are inherently bad because they are part of “whiteness.” How’s that for a reset?

When our constitutional rights are being infringed upon, we should take a close look at what’s really going on. I’m not saying don’t follow the science. I’m saying follow the truth, and discover who the man behind the curtain really is. The One who is truth will lead is to real peace and safety. Our responsibility is to recognize what’s really happening. One of the slogans of Nazi Germany was This is for your safety, so get on the train. We should remember what Paul wrote to the church in Thessalonica (1 Thess. 5:3):

For when they shall say Peace and Safety;
then suddenly destruction comes on them, as travail on a woman with child…

In these days of such turmoil, we must look beyond what we see and think beyond what we’re being told. We live in a day of intense demonic activity and delusion. The unprecedented hatred we see every day should warn us that Satan, the father of lies, is on the move. Comparing our day with Bible prophecy should wake us up to the fact that something big is happening. Things will never be as they once were, so we should stop pretending that they will and start preparing for what is yet to come.

Consider the unchecked riots across our nation and how they set the stage for a great global “peace-maker” to come on the scene. The longer nothing is done, the greater the need for a “savior.” It’s hard to tell if the Democrat mayors of the cities that are being torn apart are intentionally complicit or simply clueless. It doesn’t really matter. The end result is the same. I feel certain that if the funding for Antifa and BLM is traced to its source, it would land at the feet of the WEF, in the pockets of Bill Gates and George Soros, and in the soul of Pope Francis.

(Don’t be fooled by the upside-down cross necklace Melinda Gates wears. It has nothing to do with being identified with Peter who wanted to be crucified upside down. This is what Google, Wikipedia, the Catholic Church and leftist globalists would like you to believe. It’s an overt “in your face” demonic anti-Christian statement.)

Next week we’ll look at how we should respond to all we’re facing (Part 4).

It is very possible that in the near future, this site will be censored, blocked, or taken down for a host of politically incorrect reasons. To ensure that you can still read my posts, I suggest that you sign up for my newsletter (on this page) so it’s always available if you need it. 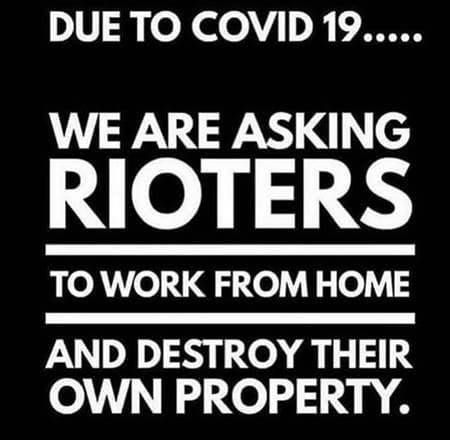