Under the Cover of Benevolence, Islamic Relief Subsidizes Terror 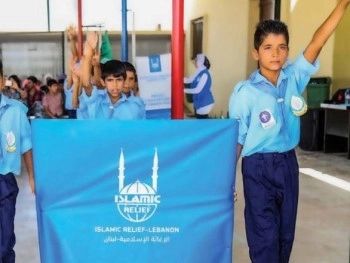 Gun Ammo Sales Go Through The Roof Amid Election Concerns 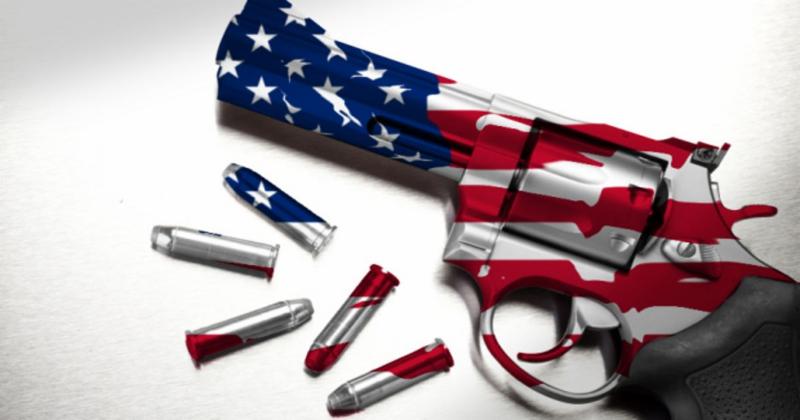 The Day of the Lord

Well, the worst-case election scenario has come true. Accusations of fraud (with significant evidence) will likely drag extend the process for some time. It appears that the leaders of the left are determined to get rid of Donald Trump by “whatever it takes.” The globalists have never had such an opportunity. With more and more people seeing 2020’s unprecedented worldwide events as an indication that we may be living in the last of the Last Days, it would be helpful to understand some of the biblical terms that often arise. Let’s look briefly at The Day of the Lord.

The Day of the Lord is the major theme of the book of Joel. The prophet saw the severe drought and the invasion of locusts that had ravaged the land as punishment for the sins of the people. He also saw the locusts as a preview of the great army of locusts that would invade the earth in the eschatological Day of the Lord during the fifth trumpet judgment described in Rev. 9: 1-12).

I would guess that most Christians are more familiar with these passages from the New Testament: “For you yourselves know full well that the day of the Lord will come just like a thief in the night”(1 Thess. 5:2) and “Now we request you, brethren, with regard to the coming of our Lord Jesus Christ and our gathering together to Him, that you not be quickly shaken from your composure or be disturbed either by a spirit or a message or a letter as if from us, to the effect that the day of the Lord has come.” ( 2 Thess. 2:1-2). These are clearly referring to the eschatological Day of the Lord.

The related term “Last Days” can be confusing because it can mean different things depending on the context. For Christians, its most general reference is to the period of time beginning with Christ’s first coming and extending to the present and on to the end of the Tribulation period: God, after He spoke long ago to the fathers in the prophets in many portions and in many ways, in these last days has spoken to us in His Son, whom He appointed heir of all things, through whom also He made the world (Hebrews 1:1-2).

The Jews thought in terms of two kingdoms or ages: the present age and the future age when the Messiah would reign over the whole world and bring worldwide restoration and righteousness. The Last Days usually refers to the last days of the present age. Occasionally, it will go beyond the present kingdom and into the Millennial Kingdom:  And it shall come to pass in the last days, that the mountain of the LORD’S house shall be established in the top of the mountains, and shall be exalted above the hills; and all nations shall flow unto it (Isaiah 2:2).

Sometimes “Last Days” refers to the entire period beginning with Christ’s “in-person” teaching: Your gold and silver is cankered; and the rust of them shall be a witness against you, and shall eat your flesh as it were fire. You have heaped treasure together for the last days (James 5:3).
Finally, it can refer to the last of the Last Days-the days leading up to the Rapture and on into the Tribulation: And you will come from your place out of the remote parts of the north, you and many peoples with you, all of them riding on horses, a great assembly and a mighty army; and you will come up against My people Israel like a cloud to cover the land. It will come about in the last days that I shall bring you against My land in order that the nations may know Me when I shall be sanctified through you before their eyes, O Gog (Ezekiel 38:15-16). This is the meaning most often used today as we discuss where we think we are on the eschatological timeline.

While all this may be confusing, we all can and should know for certain that we are to be prepared for the coming days, regardless of what terms we use. With everything that’s happening, something big has come upon us, so we had better pay close attention to the worlds’ events, but even more attention to the voice of God as He guides His children on the paths He has set for us in these last days. I believe the Day of the Lord is upon us.

We have enough youth. How about a “fountain of smart?”