Joe Biden Being Pressured by Radicals to Abolish Electoral College 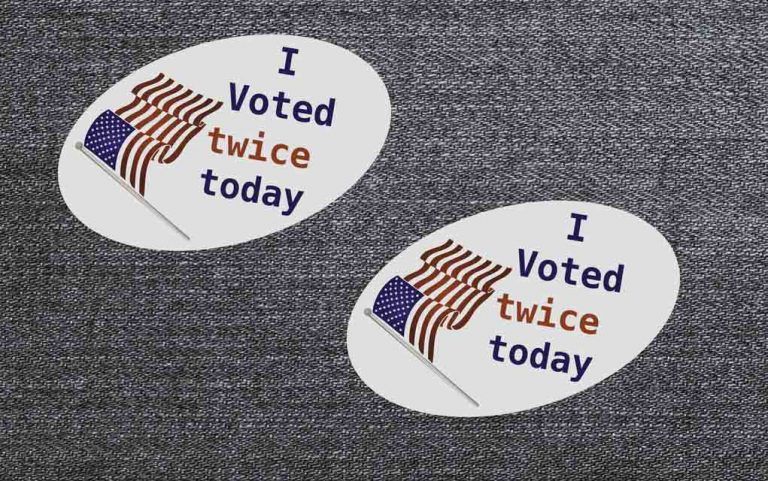 FLASHBACK: Joe Biden Promised Not To Declare Victory Until Election Is “Independently Certified”

Trump Gets Court Win in Philly 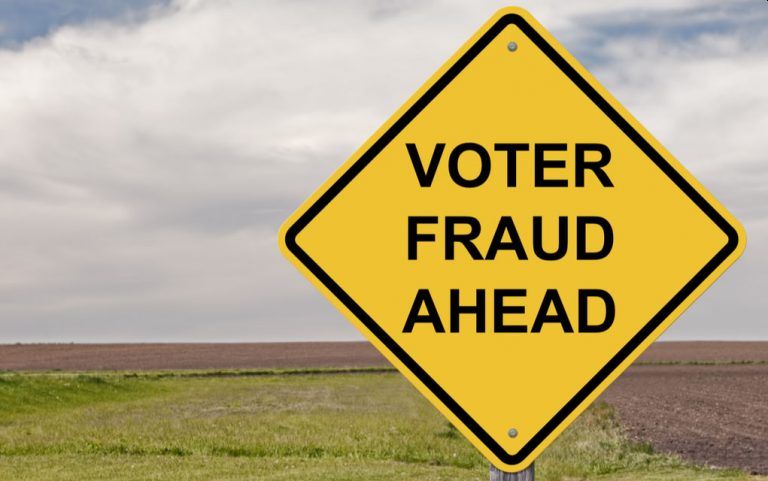 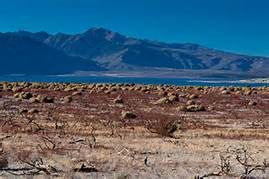 As we deal with our angst over the election, the devastation the Corona virus has inflicted, anarchy in our cities, threats from Russia, China, Iran, North Korea, and radical Muslims, our future seems frighteningly uncertain. Believers in America find ourselves in our own version of Israel’s wilderness wanderings. Yet, the lessons from Israel’s ordeal offer hope to us today. Yes, God severely tested the Israelites for forty years, but it was to do good for them in the end (Deut. 8:16).

Our hope lies in the ways Christ was pictured throughout their years of wandering. Of course, they failed to see their redeemer in any of their struggles. They were too busy complaining and enduring to see their deliverer in their pain. God was with them throughout the entire journey and so was Christ. Even though they didn’t trust God, they knew He was there. They were oblivious to Christ’s presence, even though He had manifested Himself. Anyone who would have looked for Him would have seen Him, but none did.

Before we get too critical of their spiritual blindness, the Church in America should do an honest assessment of itself. Many, including me, believe that the lukewarm and self-sufficient church at Laodicea (Rev. 3:14-22) perfectly pictures the church today, especially in America. We are in our Kadesh Barnea experience (Numbers 13 & 14) when the people listened to the majority report regarding the giants they would be facing.

Despite all that God had already done for the Israelites and us, we too have refused to believe Him. We have trusted in ourselves, so much that we can’t even comprehend the idea that God would fight for us. Those who have grasped this knew they would still have to engage the enemy and weren’t willing to get involved. Consequently, we lowered the bar, setting our sights lower, settling for much less than God has been ready to provide.

We are still wandering in our wilderness, and most in the Church can’t understand why.  Most see 2020 simply as a year that can’t end soon enough. Yet, what God did for His children in their struggles in Moses’ day, He is doing for His children today, and it’s all about revealing Christ in the midst of the pain.  Let’s consider some of these revelations as recorded in Exodus and Numbers and see how God may be doing the same for the Church today.

When the bronze serpent on the pole was lifted up, those who looked upon it would live despite being bitten by venomous snakes (Num. 21:4-9). In the same way, if the Son of Man would be lifted up, those who looked upon Him (believed in Him) wouldn’t just live, but would receive eternal life (John 3:14-15). Today vipers (the two-legged kind) are everywhere and many in the Church have given in to fear when we should be lifting Jesus up so those around us can find real life.

The rock that quenched the thirst of the multitudes was also a type of Christ. They drank of the spiritual Rock that followed them, and that Rock was Christ (1 Cor. 10:4). Consider how He may be manifesting Himself as that Rock today. The daily manna (Exod. 16:14-35) pictured the Bread of Life who came down from heaven (John 6:31-33). Balaam foresaw the rule of Christ: “I see Him, but not now; I behold Him, but not near; a Star shall come out of Jacob; a Scepter shall rise out of Israel” (Num. 24:17). The guidance of the presence of Christ was seen in the pillar of cloud and fire (Exod. 13:21). His presence within His children today guides them as they allow Him to take them wherever He wishes as they walk in the Spirit (Gal. 5:16). The six cities of refuge (Num. 35:11) picture Christ as our refuge (Ps. 18:2). The red heifer sacrifice (Num. 19) is also a picture of Christ.

While there are pictures (types) of Christ throughout the Bible, I have focused on those that were given during Israel’s wilderness wanderings-the ones that most apply to us today. Are we so upset by everything that’s happening that we’ve become blind to how Christ is revealing Himself to us right before our eyes? It’s time to start believing like Joshua and Caleb (Num. 13:30) who weren’t intimidated by the giants because their God who had promised to go before them was infinitely greater.

Where is your focus in 2020, on the giants in the land or on God Almighty? He is revealing Christ everywhere. Can we see Him?

Artificial intelligence is no match for natural stupidity.