Christians are called to something much larger than themselves so they can fulfill their role as part of the priesthood of believers.

But you are a chosen race, a royal priesthood, a holy nation, a people for His own possession, so that you may proclaim the praises of the One who called you out of darkness.
1 Peter 2:9 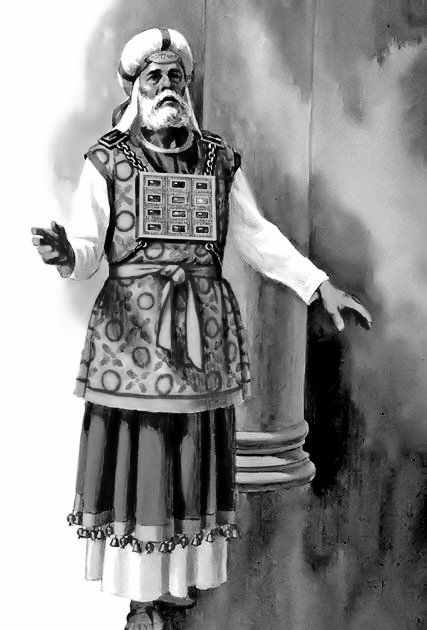 Priesthood is a difficult concept for most of us. When we hear of someone being called to the priesthood, we, as believers, think of what the Catholic Church has done to pervert the whole idea of “priesthood.” It sets priests apart from the “ordinary people” as those with a special connection to God-those to whom the ordinary people must come for everything relating to God. The New Testament, however, gives us ordinary folks this role and says we are part of a priesthood. As such, we are not to think of ourselves as individual believers who are called priests, but as necessary parts of something much larger than ourselves.

As priests in this God-ordained priesthood, we have direct access to God, our King 24/7. We usually use this privilege to bring our personal requests to the Father. We love being able to come to Him whenever we desire. Our self-absorbed culture has rubbed off on us to the degree that we think of ourselves as needy individuals who are welcomed into the throne room of our Father, the King. Our priesthood, however, comes with an obligation, and it takes us out of ourselves and into our greater purpose-to be bridge-builders (the meaning of “priest”) between others and God.

As bridges go both ways, we are to see our roles as both bringing the concerns and praises of the people to God and bringing God to the people who need Him. We become like the ladder (stairway) in Jacob’s dream (Gen. 28:12) on which the angels of God were ascending and descending, taking the people’s prayers to God and returning with God’s answer. We know from John 1:51 that the ladder represents Christ. Since Christ is in us and we are in Him, He has called us into His unique ministry as mediator between God and man (1 Tim. 2:5). Since He is the only One who can perform this duty, we must be careful not to attempt to perform our duties in the flesh, but to allow Christ in us to do what only He can do.

This forces us to operate as a priesthood and not as individuals, for who is, on his own, up to such a monumental task? It’s no wonder the Bible speaks so often about unity between believers. We are to jointly, as the Body of Christ, perform the “duties” coming from our head, Jesus. Perhaps our failure to grasp the enormity of our responsibility as members of a royal priesthood is a major reason why the Church has, thus far, failed to live up to its heavenly calling.