US Officially Withdraws From Open Skies Treaty With Russia 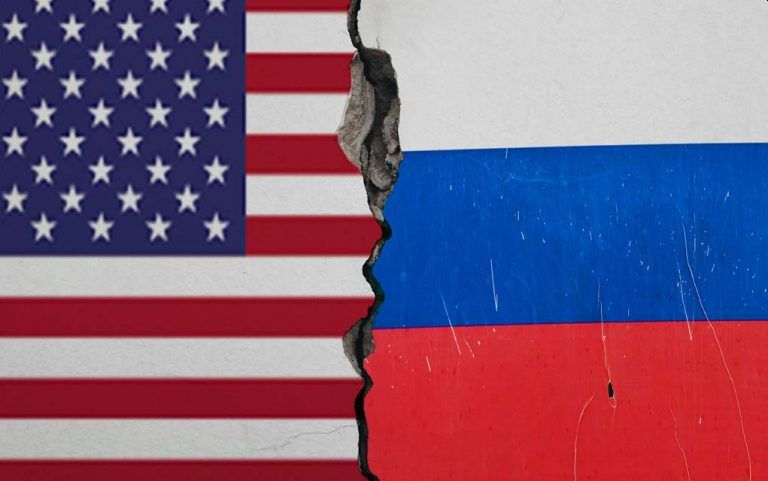 John Kerry to Return in Biden Administration as ‘Climate Czar’ 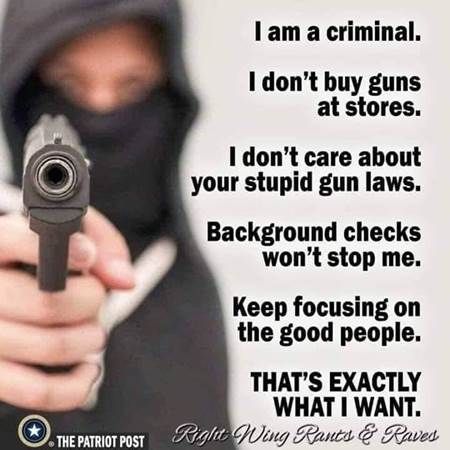 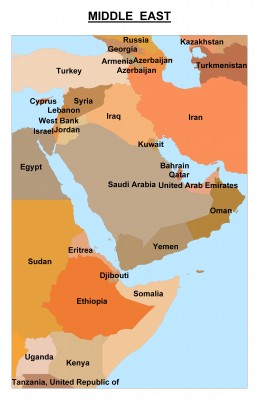 While we in America remain focused on the election and Covid restrictions, unprecedented developments are taking place in the Middle East. In the 8th century Muslim historians presented evidence proving that the third holiest site for Muslims is not at the Temple Mount in Jerusalem. Their evidence showed that Mohammed never journeyed beyond what is now Saudi Arabia. The real Al Aksa mosque was between Mecca and Medina. The Dome of the Rock, therefore, cannot mark the site where Mohammed’s famous “night Journey” to heaven took place. For hundreds of years Muslims have denied the evidence. Recently, however, the truth has come to light in an unexpected way-from a contemporary Muslim writer. On October 17 of 2020, Osama Yamani, a lawyer, writer, and close friend of the Saudi Crown Prince, wrote an article in one of the most prominent newspaper in Saudi Arabia. His message was that the time had come to admit that the Al Aksa Mosque was in Saudi Arabia, not Jerusalem. Muslims have no claim whatever to any part of the Temple Mount. This is monumental on so many levels.

For hundreds of years, Christians have been wondering how Israel would ever be permitted to construct the Third Temple on the Temple Mount. We knew that something huge would have to take place for Muslims to ever allow this to happen. Perhaps this article will pave the way for what was thought to be impossible. It will be interesting to watch the fireworks that will likely fill the skies in the Middle East once the word spreads. We know that the Temple will be constructed during the first half of the 7-year Tribulation. If you believe in a pre-Tribulation Rapture (as I do), then the time interval between the Rapture and the Temple construction is relatively short. While no one knows the exact time of the Rapture, it may occur in our lifetime if we see policy changes enacted as a result of these recent revelations. Remember that The Temple Institute has been preparing for this day for a very long time. Everything is ready. The architectural drawings are done. The priests are prepared. Everything needed for the sacrifices is ready. All that is needed is “official” permission to begin construction. Of course, the Dome of the Rock currently occupies the site. Stay tuned.

Many Christian pastors and Bible scholars have stated that there is nothing that has to happen before the Rapture. Others believe that the Ezekiel 38 war describes events leading up to the Rapture. They believe this war sets the stage for the Antichrist to come on the scene from relative obscurity at the beginning of the Tribulation. If this is correct, then other recent events in the Middle East take on great significance. One such development is the alliance between Russia and Sudan that has placed a Russian naval base on Sudan’s east coast on the Red Sea just south of Israel. Turkey has been in Libya for some time now giving Turkey and Russia multiple bases of operation in the region. To complicate the matter, Russia and Egypt are engaged in joint maneuvers in the Black Sea, much to the chagrin of Turkey since Turkey and Egypt are not exactly best friends these days.

Meanwhile, Israel and Cypress have been conducting their own joint exercises in the Mediterranean, further annoying Turkey. If Democrats win the White House, Arab nations know that Joe Biden will side with Iran and sever ties with Israel. They know their only help against Iran will come from Israel. Just a few short years ago, this would have been impossible. Recently, Secretary of State Pompeo issued a formal press release from the West Bank setting a “reality-based” policy that anywhere Jews live in the West Bank (Judea and Samaria) is part of Israel, not Palestinian territory. Any product imported to the U.S. from this region must be marked “Made in Israel.” This is a more pro-Israel position than the Israeli government has taken. President Trump has been and continues to be the most pro-Israel president we have ever had.

While all this has been going on, Israel has been attacking Iranian targets in Damascus. The Syrian capital has taken a beating in the past few years, and now Israel has been leveling sites around the international airport. Isaiah 17 tells us that one day Damascus will become a heap of ruins. Perhaps the events in Damascus, the Russian presence in Sudan, and the continuing expansionism of Iran and Turkey will usher in the Ezekiel 38 war.

While all these military maneuvering is going on, the globalists are now so confident that their time has come that they are openly proclaiming that their great global re-set is about to be imposed on the world. The agendas of climate change, Covid lockdowns, and the Green New Deal will combine to usher in the New World Order and bring an end to national sovereignty, capitalism and free speech. In case you haven’t noticed, Joe Biden has pledged his full support. Only two obstacles stand in the way. One is Donald Trump and the other is the Holy Spirit in His role as restrainer. President Trump’s role will be determined when the recount is completed. Once the Rapture takes place and the restrainer is taken out of the way, the conditions for the “perfect storm” will be present. Buckle up.

In today’s paper I read about a dwarf that got pickpocketed. How could anyone stoop so low?