1301. From Bondage to Brotherhood

From Bondage to Brotherhood 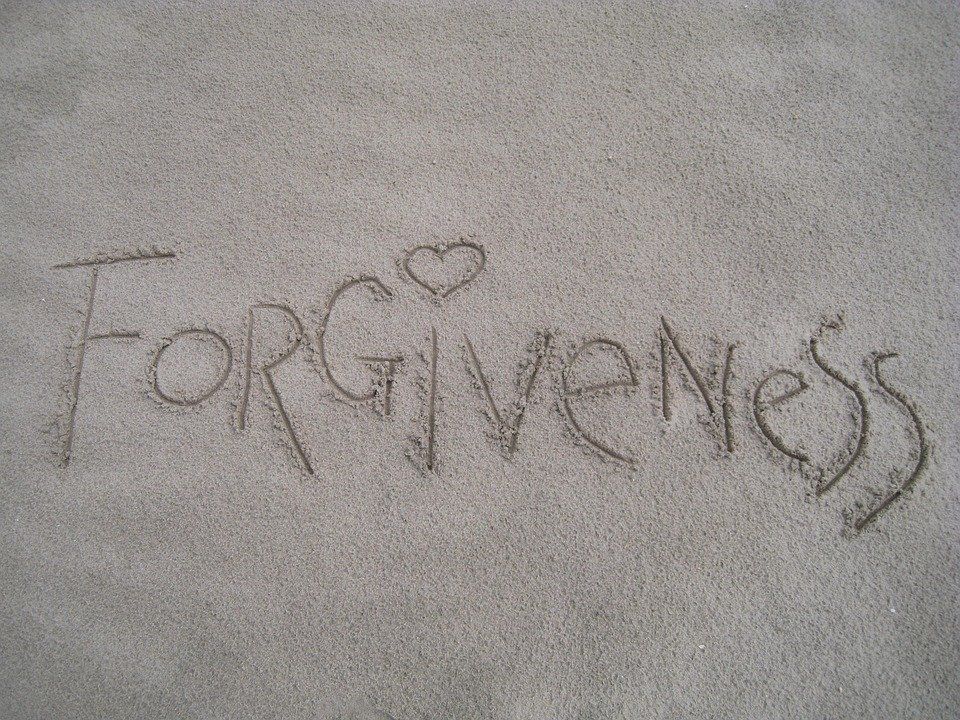 In the Old Testament book of Hosea, we see God’s love for Israel portrayed through Hosea’s love for his wayward wife. Despite her harlotry, the prophet welcomes her back, offering forgiveness. In the New Testament, we see the same acts of compassion played out in Paul’s letter to Philemon, only in this case it is a recipient of God’s love and mercy passing it on to a wayward slave. Philemon, a resident of Colossae, had been led to Christ by Paul and had a home large enough to serve as the meeting place for the church there. He was also a slave owner, which was common for successful businessmen in those days.

One of his slaves, Onesimus, had stolen from him and had headed for the hills of Rome, probably hoping to get lost in the crowd. In the providence of God, the runaway slave finds himself in the presence of Paul, a Roman prisoner. He may have heard his master, Philemon, speak so well of Paul that he sought him out. Whatever the case, Paul not only led him to Christ, but befriended the young slave. The relationship grew so strong that Paul’s new child in the faith had become a great asset to him.

With a new heart and outlook, Onesimus knew he had to return to Colossae and make things right with his master. That day came when Paul wrote his letter to the church at Colossae. Tychicus was to deliver it, so why not send Onesimus long with him? On his own, the wayward slave would be in great danger from those who tracked down runaways who would face severe punishment or even death if caught. Sending them together made perfect sense. It also makes sense that Paul likely sent his personal letter to Philemon along with his letter to the church that met in his home. Paul must have expected to be released from his prison in Rome since he asked Philemon to prepare a room for him.

We can see the person and work of Christ in this story, and we can see ourselves as both Onesimus and Philemon. Onesimus was condemned by law but saved by grace. Just like the runaway slave, we were slaves (to sin) and guilty of a great crime. Our only hope was for someone to offer grace to us by paying the price (death) for us, which is exactly what Christ did.

Having been forgiven because of the work of another, we now find ourselves in the shoes of Philemon. He had been wronged by his slave, who had been spiritually set free by the ministry of Paul. Although the slave was clearly guilty, Paul pleads his case, explaining that Onesimus is a new man, repentant and desiring to do right. Knowing that his new convert has the desire but not the means to repay his debt, Paul becomes his substitute by offering to pay them himself. What a picture of Christ! Once Philemon is reminded of the grace shown to him by Christ, he responds as Paul hoped he would, by restoring his slave and placing him into a new relationship of brotherhood.

What Paul is urging him to do is exactly what we are called to do. Someone has sinned against us and we have a choice as to how we will respond. Shall we demand justice (which we didn’t receive), or shall we show mercy (which we did receive)?

We are called to live a life of love and forgiveness. Once we grasp the magnitude of how wretched and guilty we were, we can begin to appreciate the greatness of the mercy God has shown to us. How can we not pass this on?

A blonde man spies a letter lying on his doormat.
It says on the envelope “DO NOT BEND “.

He spends the next 2 hours trying to figure out how to pick it up.