1308 The Battle Belongs to the Lord 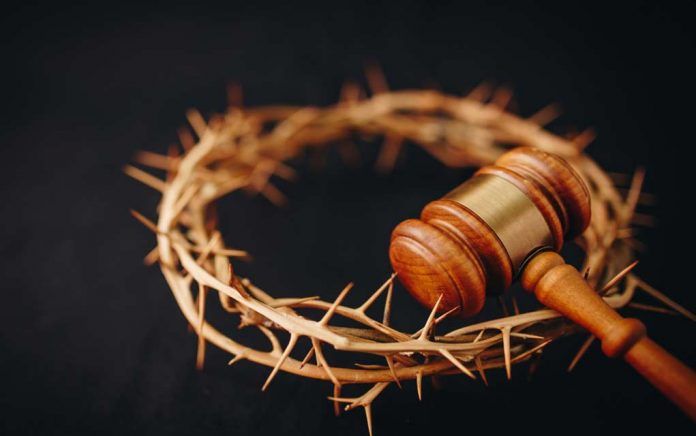 Soros Official Quits Amid Rumors He Might Join Biden’s Administration

Is America at War With Itself? 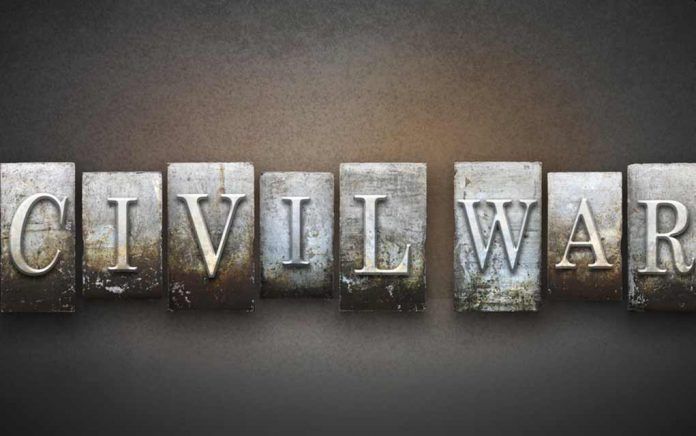 Leftist Fires Gun Into Crowd at Trump Rally, Arrested, Charged… and Ignored by the Media

We are Being Censored 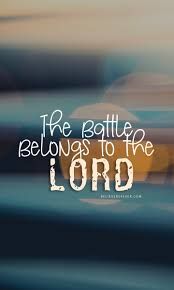 The Old Testament book of Judges describes the roughly 350-year period after Joshua, Israel’s leader, had died. The land had been conquered, but God had allowed some of the original inhabitants of the land to remain in order to test the Children of Israel who had not yet been battle-tested. Now it was their turn. With Joshua gone, things went downhill in a hurry. They quickly jumped headlong into everything God had warned them to avoid. They abandoned their God and sought after the gods of the lands, intermarried with the pagans they were commanded to drive out, and suffered the consequences. When things got bad enough, the people would cry out to God. God would have compassion and send a deliverer. Under the authority of their new deliverer, they would regain their freedom and enjoy peace and rest. Once the deliverer died, the cycle repeated. The people reverted to their sinful ways, God delivered them into the hands of their enemy, they would suffer until they would fall to their knees and cry out to God.

Our nation has a lot in common with Israel during the time of the Judges. Our initial foundation was solid, but as we have done what was right in our own eyes, we (including Christians) have taken our eyes off God and onto our earthly leaders. Here are some revealing quotes from a few of our founding fathers:

“Do not let anyone claim to be a true American if he ever tries to remove religion from politics.”

-George Washington in his Farewell address

“Providence has given to our people the choice of their rulers, and it is the duty as well as the privilege of a Christian nation to select and prefer Christians for its rulers.”

“It cannot be emphasized too strongly or too often that this great nation was founded not by religionists, but by Christians, and not on religions but on the gospel of Jesus Christ.”

While Israel was the only nation founded by God Himself, our beginnings certainly honored God to the greatest degree possible. We elected godly rulers who were dependent on God. Sadly, we eventually became just like Israel under the Judges; each successive generation became more focused on themselves and less on God. This and God’s sovereign plan has brought us to where we are today in America. Those of us who love our Lord are about to find ourselves in the fight of our lives. We can no longer take for granted everything we hold dear. The good news is that we can still live as conquerors if we don’t make the same mistake Israel made. We must stop placing our hopes in earthly deliverers and live in light of the eternal truth – the battle belongs to the Lord.

Police were called to a daycare where a three-year-old was resisting a rest.