This week’s news + Christians have a great opportunity to display selfless love in the midst of the Corona-virus pandemic.

Arctic Team Looking for Global Warming Not Only Ice-Locked, But Now Have Coronavirus 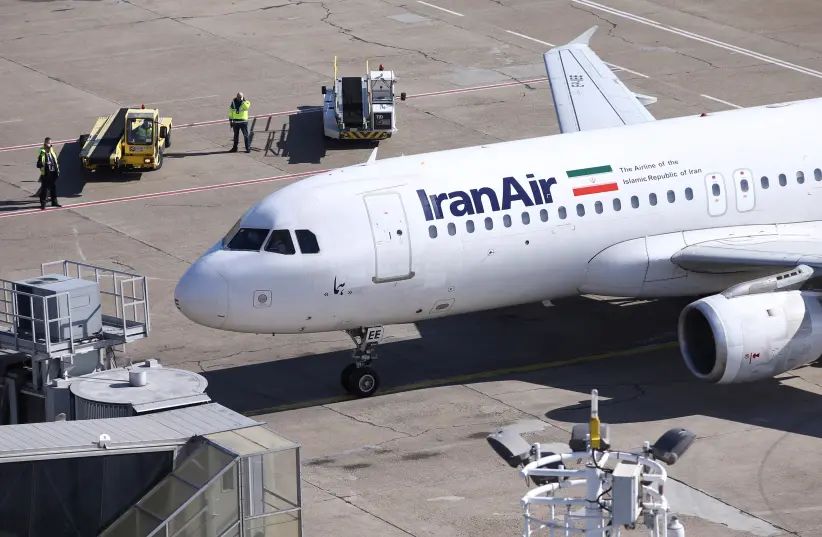 Conspiracy Theories in a Time of Virus

Here’s a simple test to discover if you may have the coronavirus. (By the time you have fever and/or cough and go to the hospital, the lung is usually 50% Fibrosis and it’s too late.) Take a deep breath and hold your breath for more than 10 seconds. If you complete it successfully without coughing, without discomfort, stiffness or tightness, etc., it proves there is no Fibrosis in the lungs, basically indicates no infection. In critical time, please self-check every morning in an environment with clean air.

The Plague of Cyprian

Heal the sick, raise the dead, cleanse those who have leprosy,
drive out demons. Freely you have received; freely give.
MATTHEW 10:8

The Plague of Cyprian is the name given to a pandemic that afflicted the Roman Empire from about AD 249 to 262. Saint Cyprian was an early Christian writer and the Bishop of Carthage who vividly described the pandemic in a series of accounts. He believed the pestilence signaled the end of the world as he wrote, “The kingdom of God, beloved brethren, is beginning to be at hand.” The plague erupted in Ethiopia around Easter of 250 AD. It reached Rome in the following year eventually spreading to Greece and further east to Syria. The plague lasted nearly 20 years and, at its height, reportedly killed as many as 5,000 people per day in Rome.

The point of this brief history lesson is that while everyone was running away from the horror, Christians were rushing into it to take care of the sick and bury the dead (3000/day in the year 266). They were around the plague so much that they developed an immunity to it. While they were blamed for the plague, they ultimately became known for their sacrificial love in the face of death.

They displayed the love of God as they allowed the life of Christ to be manifested in themselves. The welfare system adopted in the Roman Empire was modeled after the selfless actions of the Christian community.

These early Christians could have never done what they did in their own strength. Christ was not someone they emulated. He had become their life. These disciples, living under Roman rule, had learned to see God’s big picture. They were concerned about whatever was on God’s heart. They were all allowing Christ in them to display God’s unending love to a lost and dying world. Will you allow Christ in you to do the same through you as the coronavirus has the world in turmoil?

Jesus Christ has been on the throne in heaven ever since His ascension after His resurrection, but through the Holy Spirit, He also lives in you. It’s up to you whether He will reign through you right now in the middle of the world’s confusion. Check out Romans 5:17. Followers of Christ have been equipped to reign in life right now regardless of what’s going on around us, and what we’re witnessing is irrational hysteria.

The hoarding of toilet paper shows how mob mentality is so easily sparked by the irrational actions of a few. Once the run on the product starts, people assume that someone must know something they don’t, so they respond accordingly. For followers of Jesus, this is an unprecedented opportunity to display the rationality of faith in our Savior by using common sense to protect ourselves, but uncommon compassion by finding someone who truly needs help right now and ministering to them and their need. You won’t have to look far. Ask God to direct you to the one He has chosen for you. 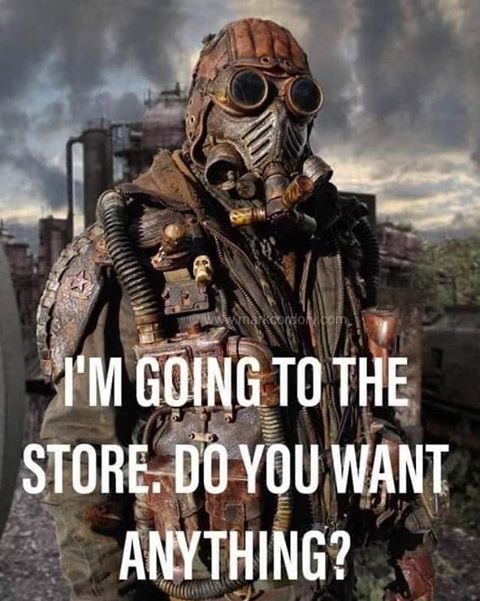