GOP Caving on Pelosi’s Bailout for Leftist Cities and States

Amazon Continues on Path to World Domination with $10B Satellite Project

Watch Rioters Make A Bonfire Out Of Bibles & American Flags

SETTING OUR MINDS OF THINGS ABOVE

If you haven’t read Last week’s article you can read it here. Today’s post builds on it. Having looked at the real meaning of communion last week, let’s continue on our journey as we look at the typical Galilean wedding, starting with what happens in the very beginning, years before the betrothal ceremony takes place. Remember, our purpose is to see how the details of the betrothal and wedding ceremonies help us to better understand communion (last week), the Rapture, and the heavenly marriage of the Lamb of God to His Bride.

Their ceremonies were like those of other cultures except for one thing-the exact time of the wedding ceremony was not set in advance. It would be one year after the betrothal ceremony, but only the father of the groom could determine the exact day. Most were arranged marriages, and the groom’s father selected the future bride for his son when the future bride and groom were very young, maybe five or six, old enough to display their character, temperament, etc.

This pictures God the Father selecting a future bride for Christ, His Son, a very “arranged” marriage. He chose those who are now “in Christ” before the foundation of the world (Eph. 1:4), before we had done anything to attract His attention, good or bad.

The father of the groom then sends his eldest son (the potential groom) to the home of the father of the young girl, inviting him to a feast (usually lasting several days) during which he does his best to impresses the father of prospective bride with a feast lasting several days. The two fathers recline at a table and engage in small talk & feasting until he pops the question: “How about your daughter being engaged to my son?”

In our case, the Son came to us directly, inviting us to be His bride in a life characterized by a continual feast of His Word and His Father’s abundant grace which He loves to shower upon those who have accepted His Son’s invitation.

If he agrees, the two find a scribe to write a duplicate contract containing the terms of the covenant, once the fathers had reached an agreement on the terms. The two most important elements in the contract are the bride price and the dowry. The father actually has to “buy” the young girl for his son. Eventually, they agree on a price, often a number of sheep, goats, camels etc. Then they must agree on the dowry. (If the husband dies, she’s considered damaged goods, so she must be able support herself if he leaves or dies.) This too is often not a monetary amount, but valuable goods or animals. Then they negotiate how many children they will have and of what gender. (Having no children is considered a breach of contract.) These arranged marriages were all about the size & wealth of a family so they could be productive and self-sustaining. This gave them power in the community. If you’re wondering where love between bride and groom comes in, it doesn’t. Sentiment is irrelevant. Once the duplicate contracts are agreed upon, they are stored in their special place for valuables.

This pictures the covenant our Heavenly Father has made with us regarding His Son. Since this Father is love, it is His love that permeates His covenants. Knowing what man would do with the freedom he would be given, He determined the only appropriate bride price-the life of His only Son who would be offered on a cross. This represented the greatest act of love ever witnessed by mankind, and His invitation has been offered to every human being on earth. The dowry consists of everything the Father owns. He withholds nothing.

When the two children come of age, often as young as 13-14 or as their situation allowed (consider Ruth & Boaz), the fathers decide it’s time for a betrothal, forming a legal and binding marriage. They start to prepare for the ceremony. When the betrothal ceremony is completed, they’re husband & wife, but they must wait one year for the wedding ceremony after which they can finally start living together.

Last week’s article regarding communion highlighted the part of the betrothal ceremony that corresponds to our observance of communion today. It seems as though being considered old enough to become betrothed (engaged) back then pictures being old enough to participate in and understand communion today. Our taking of the wine (or juice) in communion is our opportunity, by drinking, to accept Jesus’ invitation to be His bride. By drinking it in the site of witnesses, we are ratifying the New Covenant in Jesus’ blood. It becomes a legally-binding document. In that upper room two-thousand years ago, Jesus added a completely new element to the Passover service – that of a betrothal. Therefore, it appears that every time we celebrate communion, we are re-affirming our status as the Bride of Christ. He has become ours and we have become His. Any affections for anyone or anything greater than our affection for Him would be a breach of the covenant we have made with Him.

Next week we’ll look at the other elements of the betrothal ceremony. 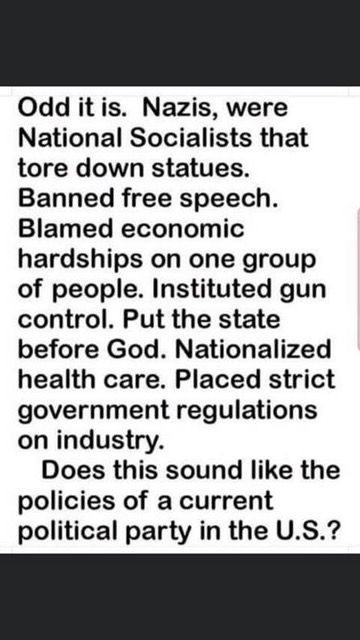