1198. Weekly News + The Value of Controversy

What ever happened to hearing an opposing view and learning to think critically?

West Bank settlements not illegal, US decides in historic US policy shift

Iran Intel leak: 700 documents show how Iran outplayed the US in Iraq 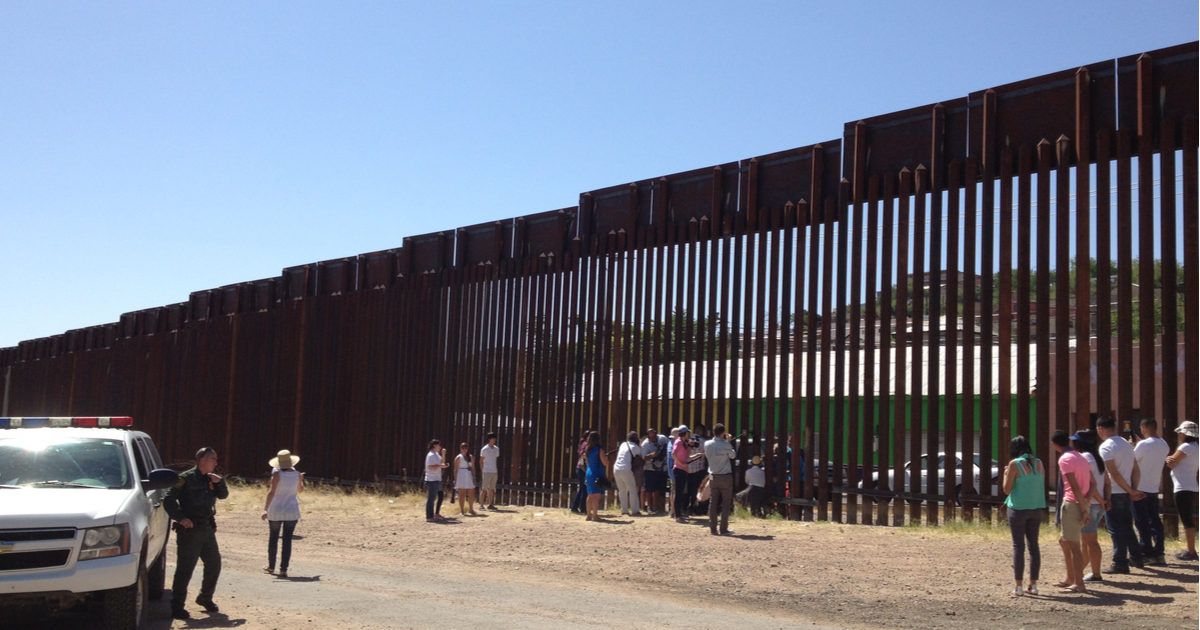 Remember: Obama Instantly Fired All of George W. Bush’s Ambassadors When He Won In 2008

The Value of Controversy 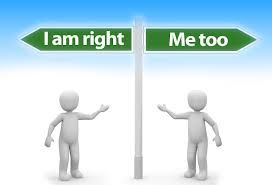 We frequently hear stories of liberal universities (very few aren’t) in an uproar because of a guest speaker who brings an “opposing view.” Often the offer to the speaker is rescinded or the speaker is so shouted down that the message is never given. Apparently, the snowflakes must be protected from anything that might challenge their firmly established world view. What ever happened to hearing both sides and learning to think critically? This protective and intolerant mindset is permeating our culture. The gay alphabet groups like the LGBTQ community aren’t content just to be recognized. All who don’t buy into and support their perverted lifestyle are demonized, publicly shamed, or destroyed. As our nation spirals downward, things will only get worse.

This article focuses on our culture’s twisted view of controversy. Several “ministries” refuse to carry my books because they claim they are too controversial. Some, no doubt, have bought into political correctness and don’t want to offend anyone (except the authors they are rejecting). As I see it, if something’s not controversial, why bother writing about it? If everybody already agrees with me, then how have I stimulated them? How have I given a new point of view to consider? How have I given them anything to help them grow and mature? The only importance of anything brought to a society is the change that product or idea makes on that society. All else is just dribble.

Regarding biblical truth, Jesus said that most people would reject the narrow gate that leads to life (see Matthew 7:13-14). Instead, they would choose the broad gate that leads to destruction. Considering that most people were (and are) heading in the wrong direction, nearly everything Jesus said was (and is) controversial. That’s just the way it is. Why should we think we can live, write, and speak under a different set of rules? Besides, with political correctness, diversity training, and the entitlement mentality, it’s hard to say anything without offending someone. What’s the problem with offending someone anyway? Should we stop disciplining our kids because they find it offensive? Should we not object to cultural practices like female mutilation because the societies that practice it are offended by our outcries? Should we not point out the atrocities regularly inflicted by Muslims on Christians worldwide because it offends the name of Muhammad? Give me a break!

While we are to speak the truth in love and with gentleness, we are to boldly speak the truth. It’s going to be controversial. There’s no getting around it. I love getting comments from people who disagree with me. These are the interactions where somebody is going to learn something. Sometimes I’m the one doing the learning. What’s wrong with that?

My point is that we should welcome controversy and differences of opinion. When we are offended, it usually indicates that we have some growing up to do. Shouldn’t we be the ones to take the high road? We just might learn something.

The things that come to those who wait may be the things left by those who got there first.