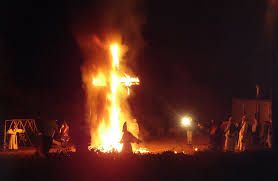 BLM Plan to Police the Police (What could possibly go wrong?) 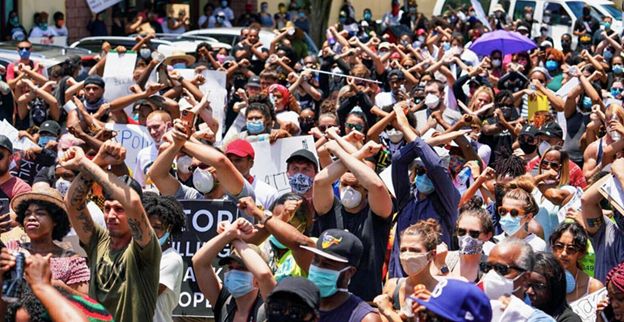 Russians may have intervened in 2016 election, for Hillary 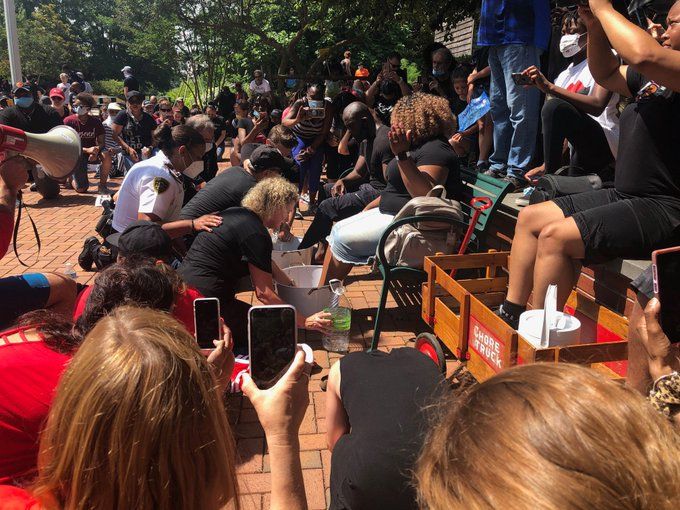 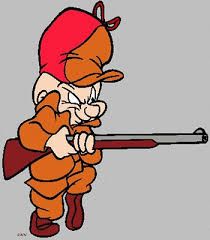 Tucker: Here Are The Radical Leftists Demands From Autonomous Zone 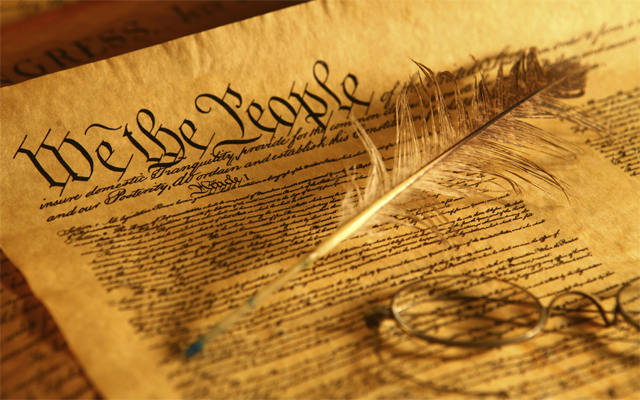 Today we continue our look at the extreme partisan divide that has polarized our nation. As we saw in last week’s article, civil rights law gave bureaucrats and judges emergency powers to override the normal constitutional order, bypassing democracy. But the key question is:

Under what conditions is the government authorized to activate these emergency powers?

It is a question that has been much studied by political thinkers in Europe. Usually when European governments of the past bypassed their constitutions by declaring emergencies, it was on the grounds of a military threat or a threat to public order.

But in America, as our way of governing has evolved since 1964, emergencies are declared on a moral basis: people are suffering; their newly discovered rights are being denied. America can’t wait anymore for the ordinary democratic process to take its course.

In order to justify its special powers, the government must create a class of officially designated malefactors. With the Civil Rights Act of 1964, the justification of this strong medicine was that there was a collection of Southern politicians who were so wily and devious, and a collection of Southern sheriffs so ruthless and depraved, that one could not, and was not morally obliged to, fight fair with them.

That pattern has perpetuated itself, even as the focus of civil rights has moved to American institutions less obviously objectionable than segregation. Every intervention in the name of rights requires the identification of a malefactor. So very early on in the gay marriage debate, those who believed in traditional marriage were likened to segregationists or to those who had opposed interracial marriage. (Joe Biden recently said: “Let’s be clear: Transgender equality is the civil rights issue of our time. There is no room for compromise when it comes to basic human rights.”)

As civil rights laws have been extended by analogy into other areas of American life, the imputation of moral non-personhood has been aimed at a growing number of people who have committed no sin more grievous than believing the same things they did two years ago, and therefore standing in the way of the progressive juggernaut.

In addition to the moral component, there’s another characteristic of the new “civil rights constitution.” It’s called intersectionality. As long as civil rights law was limited to protecting the rights of Southern blacks, it was a stable system. It had the logic of history behind it, which both justified and focused its application. But if other groups could be given the privilege of advancing their causes by bureaucratic fiat and judicial decree, there was the possibility of a gradual building up of vast new coalitions, maybe even electoral majorities.

This was made possible because almost anyone who was not a white heterosexual male could benefit from civil rights law in some way.

By the mid1980s, the “intersectional” coalition of civil rights activists started using the term “people of color” to describe itself. Now, logically, if there really is such a thing as “people of color,” and if they are demanding a larger share of society’s rewards, they are ipso facto demanding that “non-people of color” get a smaller share.

The Bible tells us to love our neighbors, and also to love our enemies, probably because they are generally the same people.