Weekly news + a look at the 2-party system you’ve never heard of. It helps to explain our partisan divide today. 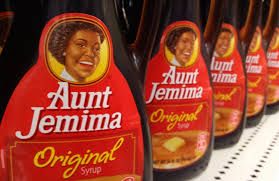 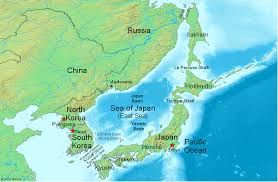 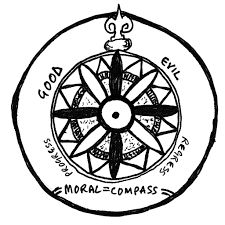 Today I conclude our series that hopefully helped to reveal how we got to where we are today-a nation so divided that the hatred, violence and lawlessness we see in our nation’s cities has become possible. As with Parts 1 & 2, Part 3 presents excerpts and summaries from an article in Hillsdale College’s publication Imprimis titled “The Roots of Our Partisan Divide.” It is based on an address by Christopher Caldwell, Senior Fellow at the Claremont Institute. Click here for the first articles in this series.

Let’s say you’re a progressive gay man in a gay marriage, with two adopted children. The civil rights version of the country is everything to you. Your whole way of life depends on it. How can you back a party or a politician who even wavers on it? Quite likely, your whole moral idea of yourself depends on it, too. You may have marched in gay pride parades carrying signs reading “Stop the Hate,” and you believe that people who opposed the campaign that made possible your way of life, your marriage, and your children, can only have done so for terrible reasons. You are on the side of the glorious marchers of Birmingham, and they are on the side of Bull Connor. To you, the other party is a party of bigots.

But say you’re a conservative person who goes to church, and your seven-year-old son is being taught about “gender fluidity” in first grade. There is no avenue for you to complain about this. You’ll be called a bigot at the very least. In fact, although you’re not a lawyer, you have a vague sense that you might get fired from your job, or fined, or that something else bad will happen. You also feel that this business has something to do with gay rights. “Sorry,” you ask, “when did I vote for this?” You begin to suspect that taking your voice away from you and taking your vote away from you is the main goal of these rights movements. To you, the other party is a party of totalitarians.

And that’s our current party system: the bigots versus the totalitarians.

Each of our two constitutions contains, for its adherents, a great deal worth defending to the bitter end. And unfortunately, each constitution must increasingly defend itself against the other. When gay marriage was being advanced over the past 20 years, one of the common sayings of activists was: “The sky didn’t fall.” People would say: “Look, we’ve had gay marriage in Massachusetts for three weeks, and I’ve got news for you! The sky didn’t fall!” They were right in the short term. But I think they forgot how delicate a system a democratic constitutional republic is, how difficult it is to get the formula right, and how hard it is to see when a government begins-slowly, very slowly-to veer off course in a way that can take decades to become evident. Then one day we discover that, although we still deny the sky is falling, we do so with a lot less confidence.

To wrap up, this 2-party system has been evidenced in the response to the carnage and devastation tin our major cities. The message I’m hearing is “Black lives matter, as long as the black person in question is on the right side and has advanced the proper narrative.
Click here for a great article regarding Tuesday’s Supreme Court decisions. It validates today’s message in a frightening way.

I have just been notified by one of my primary sources of material for this section that due to the Covid 19 quarantine, he would only be passing on inside jokes.