Nearly $17 Million Given to Hunter Biden Was Stolen From Ukrainian Citizens, Report Says 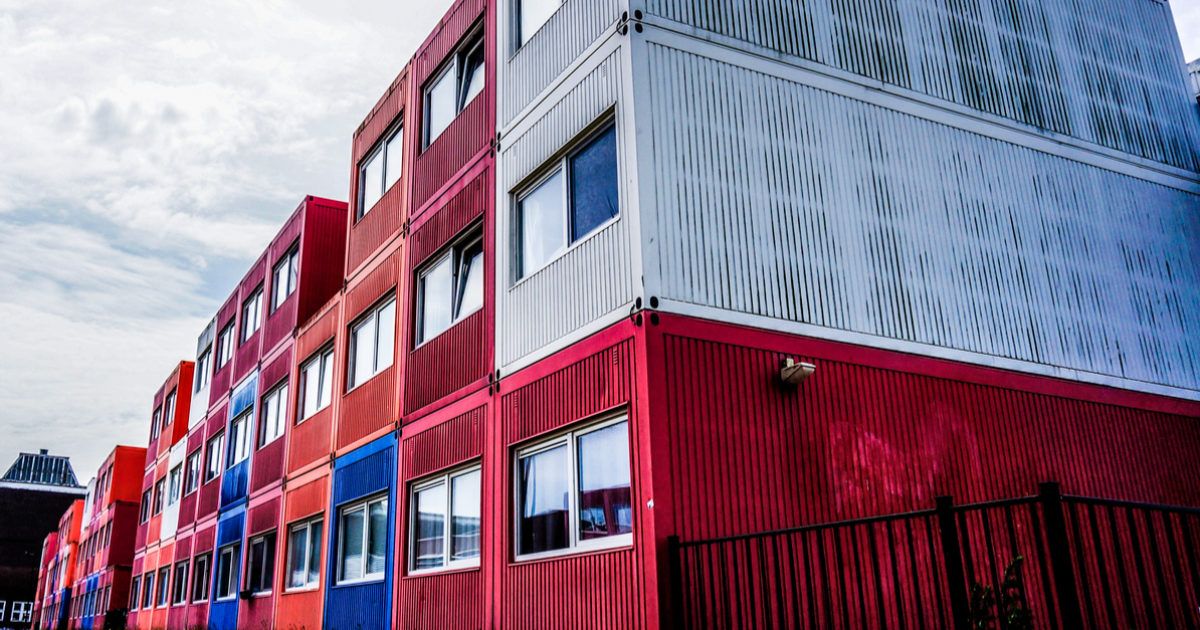 German Leader Angela Merkel: We Must Take Away Free Speech or We Can’t Be Free 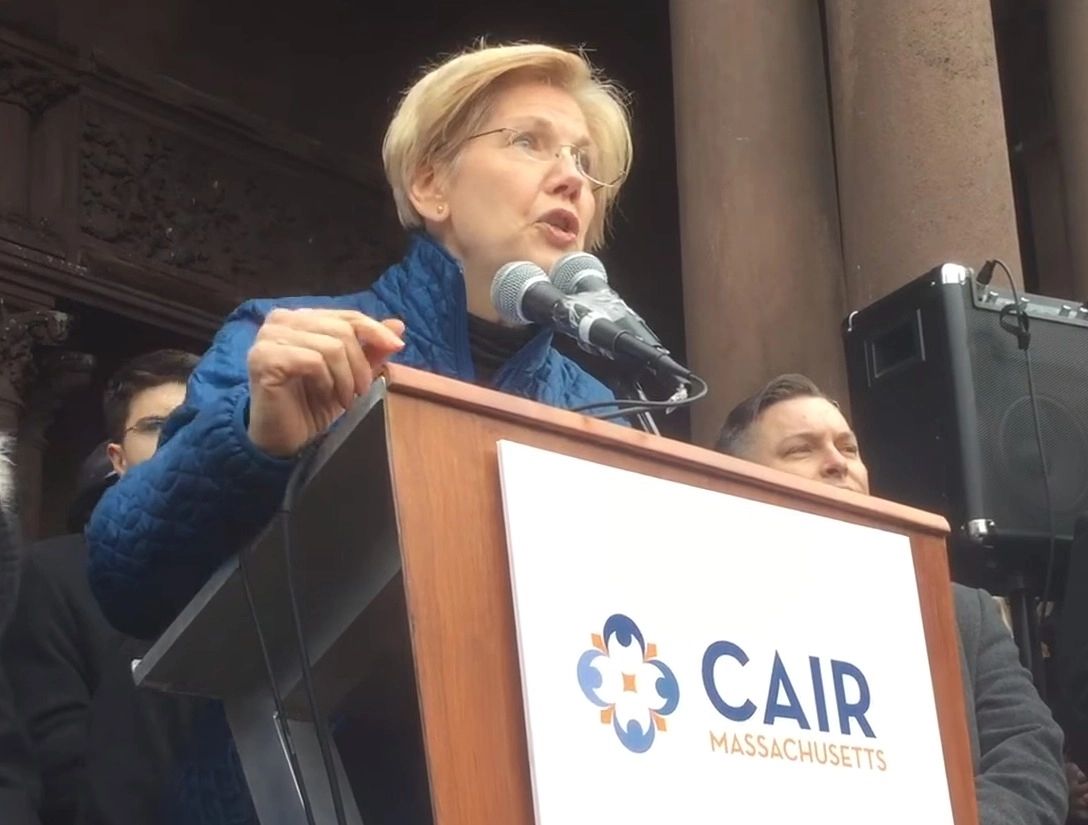 UN Ordering Trump to Give Them Billions in Climate Reparations 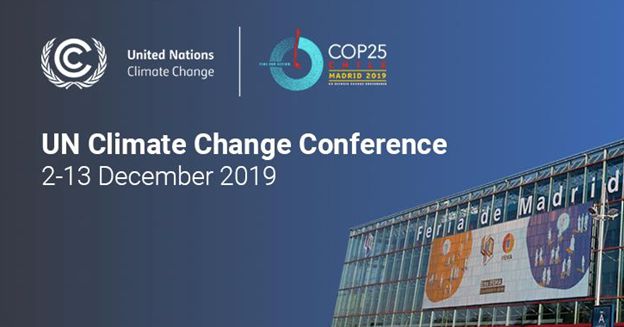 Bernie Sanders’ Possible Nomination Would Be Stoppedby Barack Obama, According to Sources

Over 300 Trump Ads Quietly Banned by Google and Youtube

Because They Don’t Trust Me 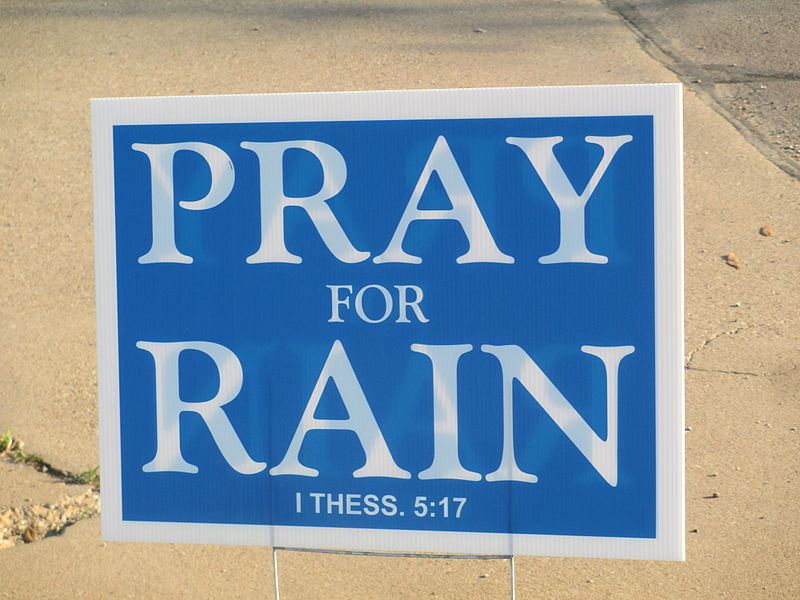 A few years ago, I met Dan, a true servant of God who shared some stories about how God used him on a recent trip to India. He had felt a powerful call to share the gospel with some unreached people groups in some very remote areas. The villages where these people lived were so remote that no one knew of their existence until a recent government mining operation came across the paths leading to them.

I didn’t have enough time to get all the details regarding how he and his team communicated, but somehow, they were able. The people were friendly, for the most part, and listened to the strange looking (to them) pudgy white man. Dan learned that the villages were suffering from a prolonged drought. He and his team prayed, and yes, within a few minutes the rain started falling.

This, of course, got their attention. More and more villagers approached and wanted to hear from the man who made it rain. He shared that it was the one true God who sent the rain and that many years ago He had sent His only Son to die for the sins of everyone. During his gospel presentation, a witch doctor approached him. Immediately, a powerful wind started swirling around them. This got the witch doctor’s attention. He asked how the man was able to do that. Once again, he explained that the all-powerful God in heaven had sent the wind. For about twenty minutes, Dan shared the gospel with him. The witch doctor took it all in while experiencing the strange localized windstorm. Then, once again, something remarkable happened. The moment the witch doctor recognized his sinfulness and received Christ, the wind stopped, causing the onlookers to marvel at what they had just witnessed.

News quickly spread to other villages which had been hit hard by the drought. After having received word of what had happened in the first village, they waited eagerly and expectantly for Dan and his team to arrive. Dan almost cried when he recounted what happened next. The moment they set foot in the next village, a gentle rain began to fall. It continued during the duration of his messages of hope and a Savior. When he felt it was time to move on, they packed up and left the village. At that precise moment, the rain stopped.

Dan told me how he had cried out to God, asking why He wasn’t working and displaying His power in similar ways back home in the U.S. He said that God’s response was unmistakable. (Based on what God had done through Dan, I had no doubt that he had indeed heard from God.) God said, “Because they don’t trust Me and they don’t obey Me.”

This is not some interesting story I chose to add to the end of my news section. I believe that Part 1 is the direct result of Part 2. The articles pertaining to the U.S. should be read and analyzed in light of God’s response. The same could be said for the rest of the world, but aren’t we the bastion of Christendom? Aren’t we the great defenders of the faith? The sad truth is that as a nation, the answer is “NO” for both questions.

While the future of our nation is determined, we, as individuals, must seriously come to grips with how we are doing in the “trust and obey” arena. To what degree are we as guilty as our nation? As we set our minds on things above, let’s not get so focused on the news that we fail to take care of business in our own little worlds.

Dijon vu: The same mustard as before