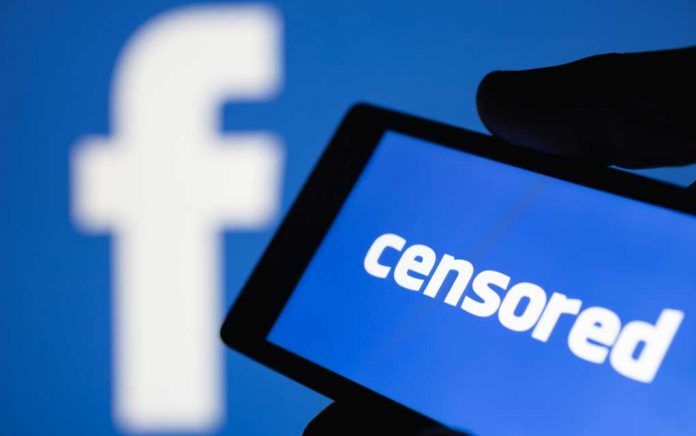 Kamala Harris Says 2020 Election About Whether We Live Or Die 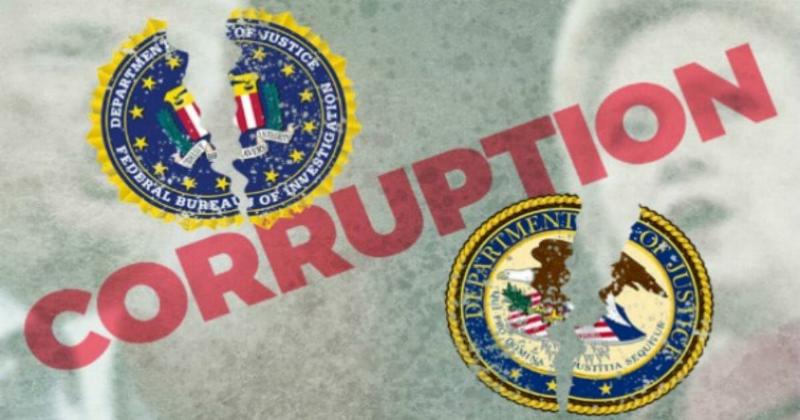 The Church as seen in Revelation
Thyatira – Power to the Papacy

To this church, Christ comes in full deity as the Son of God with feet like burnished brass and eyes as flames of fire, His piercing gaze expressing His holy jealousy over being replaced. Here, the evil that had been tolerated at Pergamum had been given authority. Thyatira represents the Papacy in power. Christ’s words suggest that only those with a burning love for their Savior had sufficient faith to overcome those dark days. The greatest darkness came from not only tolerating, but embracing the teachings of a woman Christ calls Jezebel (literally, “thy wife”) after Israel’s seducing queen and wife of Ahab. Calling herself a prophetess, she took the place of the Spirit, who spoke not from Himself, but what He heard from the Lord.

Here was the embodiment of Roman Catholicism.

Whereas the Word of God teaches that pastors and teachers are given to the Church to impart necessary teaching, Rome’s doctrine is that the Church is the teacher and their mother. She alone knows the voice of God. The people must listen only to her.

(Christ’s rebuke applies equally to all human authority that lures people away from what the Spirit is saying to the churches. This applies to the cults, but also to those more devoted to the teachings of their favorite personality than to the Word of God. Protestants have proven to be no better than Catholics when they follow their denomination’s directives (1 Cor. 1:11-13) at the expense of God’s clear Words.

Jezebel was teaching and seducing Christ’s servant to commit fornication, and as a picture of the Papal influence of Rome, the same is literally true of the Roman Catholic Church. According to Fifty Years in the Church of Rome by Charles Chiniquy, “the confessional teaches children to discover and speak of the lowest abominations of the human heart; the result of which is to familiarize them with such things, stifle conscience, and finally open the flood gates to indulgence of the flesh, especially with Rome’s Babylonian priests, with whom to sin is, by their teaching, no sin.”

The ongoing sexual deviancy by priests which is occasionally exposed, is no aberration. It’s the spirit of Jezebel living on.

In Thyatira, fornication came first, then idolatry, the worship of images. The same was true of Rome, which introduced defilement through the confessional, then the adoration of images. Both sank deeper and deeper into idolatrous superstition. Consider the words of Bonaventura the Franciscan: “Since all veneration shown to the image of Christ is shown to Christ Himself, then the image of Christ is also entitled to be prayed to.”

Since the church at Thyatira refused to repent of her immorality (fornication), Christ paid her a surprise visit and cast her on a bed of a different kind than she was used to-a bed of sickness (anguish). He will do the same today where females abdicate their proper roles and positions in order to attract attention, more and more, posing as modern-day prophetesses. As at Thyatira, those who commit adultery with her will be cast into the great tribulation if they do not repent. Christ will kill her children with pestilence. Christ promised that His judgment would be according to their works, whether to Jezebel herself, to her children, or those who tolerated her, either in Thyatira or within the system today.

Christ holds the members of His Church responsible for what they do with His Church because it represents Him.

From Thyatira to today, we see the evil evolving into a system that will eventually be judged as the great whore that corrupted the earth (Rev. 17). Then Christ raises an additional problem-the teachings known as “the deep things of Satan.” Here we have the belief in special inner knowledge by a select few, claiming to have the knowledge of the “deep mysteries.” What we need to know has already been written for us in a book that warns against deleting any part or adding anything, including supposed deep mysteries.

Those who had remained faithful are then urged to hold fast until His Second Coming. From Thyatira through the three remaining churches, hope is focused on the Lord’s return, not the recovery of the churches, for that door has been closed. To those who held fast to Christ’s works (and not Jezebel’s) to the end, He would give authority over the nations as they rule with Christ during the Millennial Kingdom. The Church at Rome has always been about ruling the world now, before Christ returns. Those who learn Christ’s patience become trained and fit to rule with their Lord. To these Christ will give the morning star. It is now night, but in the Millennium the sun will have risen with healing in His wings (Mal. 4:2-3). For the overcomers, Christ is already their Morning Star, the harbinger of that glorious day. The remnant will hear His voice and glory in it. 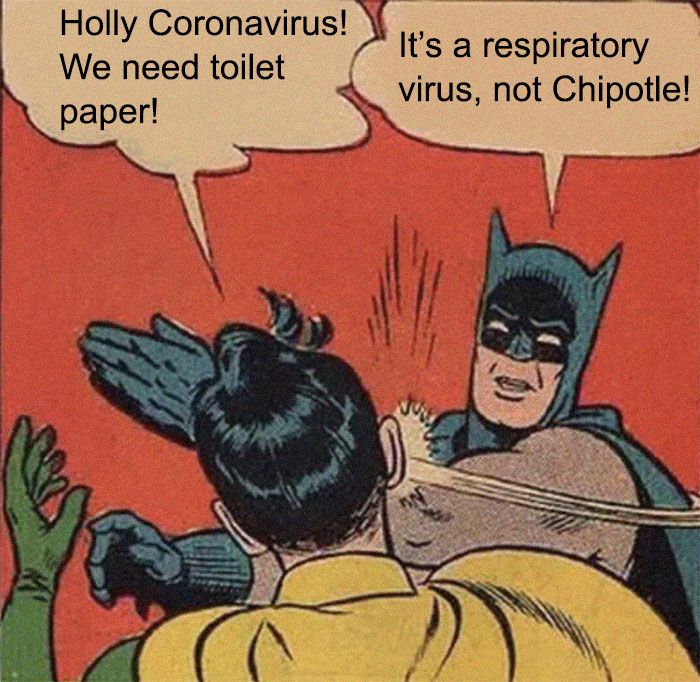