1248. News + The Overcoming Church at Philadelphia

Weekly news + a lesson for overcomers throughout the Church Age

Joe Biden: 600K Dead Because Trump Won’t Have Intercourse with Rest of the World

Military Bans Coronavirus Survivors from Serving in the US. Military 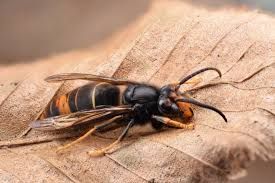 James Clapper Admitted RussiaGate Was a Ruse Back in 2017

Terrifying Comparison: Covid-19 and the Rise of the Third Reich
(An Interesting Read) 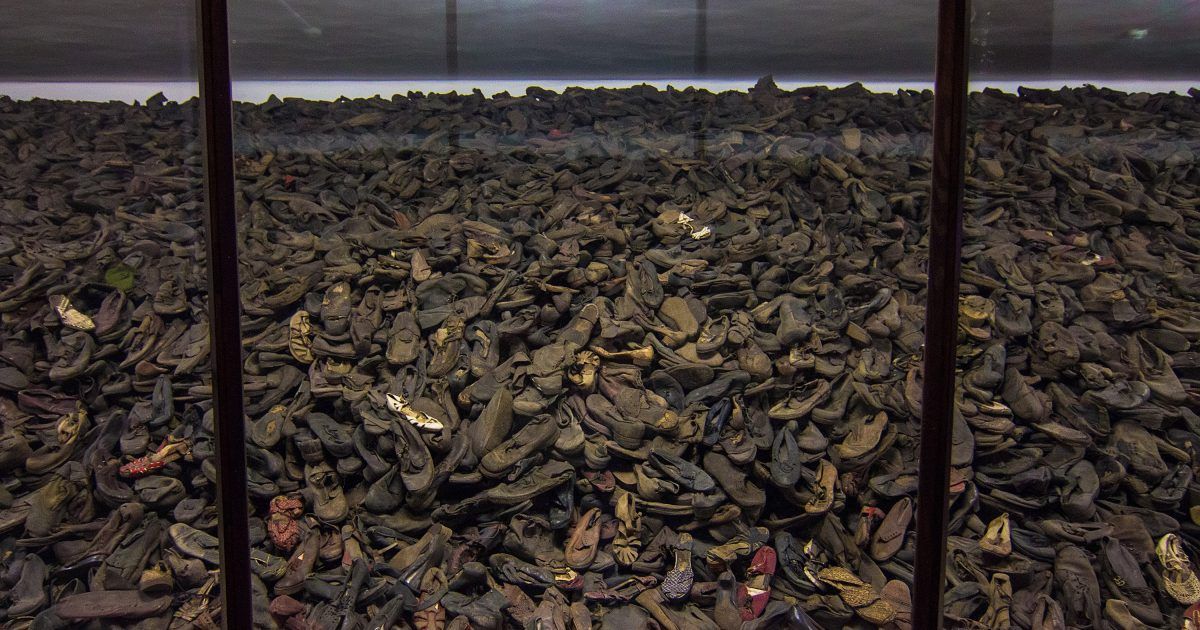 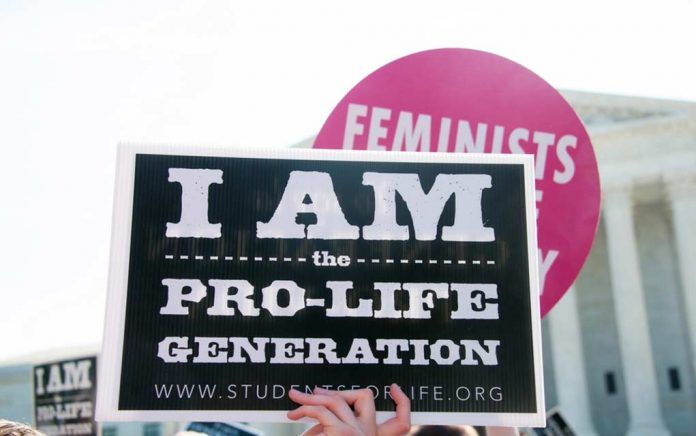 Andrew McCarthy: The Purpose In Getting Rid Of Flynn Was To Clear The Way To Get Trump

The Church as seen in Revelation
Philadelphia – Last Day Overcomers 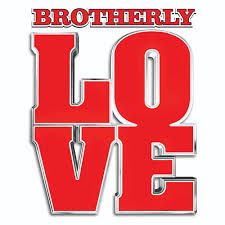 As we have been working our way sequentially through the “stages” of the Church through history, we come to the church that represents faithful believers of the Last Days. Philadelphia, meaning brotherly love perfectly reflects this church, devoted to Christ and to one another while surrounded by darkness and enemies. Christ has remained holy despite the downward spiral of His Church. Were it not for Him, the Church’s history would be worse than Israel’s, which was worse than the heathen.

Christ comes to this church announcing His royal claim as Lord and Head of David’s House, looking toward the future Millennial Kingdom. Yet He currently has all authority in heaven and earth (Mt. 28:18), and will open for His saints doors which none shall shut, as He has already done for the Apostles. He has also closed doors in nations where the gospel has been known and rejected, and His saints slain. Many of these nations have been given over to the false prophet Mohammed.

Christ was at Home

Philadelphia may have lacked the energy of Ephesus, but it had three precious things; a little power, a heart of obedience, and a stubborn refusal to deny His name. This assembly was insignificant by worldly standards, likely small in number, owning little, and without social status, and their spiritual power was feeble compared to Pentecost, but Christ has nothing but commendation for them. Surrounded by Christ deniers, virgin birth scoffers, and resurrection mockers, Christ was at home in this church. He refers to those Jews who had rejected Him as belonging to the “Synagogue of Satan.” They represented the nation of Israel that had seen and hated both Christ and His Father. Their House was left to them desolate (Mt. 23:38)

This faithful and persevering church had stayed strong, patiently waiting for Christ just as He still waits His Father’s time to give Him His long-promised throne of His father, David. Therefore, the Heavenly Christ promised to reward His heavenly saints by keeping them out of the coming world-wide hour of trial-the Great Tribulation. Since things will certainly get progressively worse, the only hope is that Christ will come quickly, so they are to hold fast to what they have so no one takes their crown (earned through their perseverance) (James 1:12).

To those who overcome, Christ will make pillars in the temple of His God. What had a little strength on earth but true love for Christ will be made a pillar to be established in honor forever in the presence of God! All saints are being built therein as living stones. Yet here, pillars like Boaz and Jachin (1 Kings 7:21) in Solomon’s temple represented permanence, strength and beauty. Christ will also write on the overcomer the name of His God (Rev. 22:4) and His city, the New Jerusalem as well as His new name.

The Philadelphians appear to represent all those who have remained faithful throughout the entire Church Age. Since all seven churches existed together, then the promises to the overcomers in any of them are also for overcomers today. This necessitates something to be overcome-difficulties, hardship, even persecution. Those who claim that Jesus suffered so we wouldn’t have to will be shocked and unprepared when reality strikes (2 Cor. 1:5). Without these hardships and trials there would be no need for Christ’s promises of deliverance to the overcomers (John 16:33; Rev. 3:21): The imminent coming of our Lord. No saint will be hurt by the second death, not just Smyrna saints. Those “in Christ” are already new creations. Their history in Adam ended at the cross (Rom. 6), and they have been raised up with him and are now sated with Him in the heavenly places in Christ Jesus (Eph. 2:6). Believers today have “newness of life (Rom. 6:4),” but what Christ’s New Name is, or will be, has not yet been revealed.

The Spirit continues to speak to those with open ears and willing hearts, but is anyone really listening?

Click here for the final article in this series. 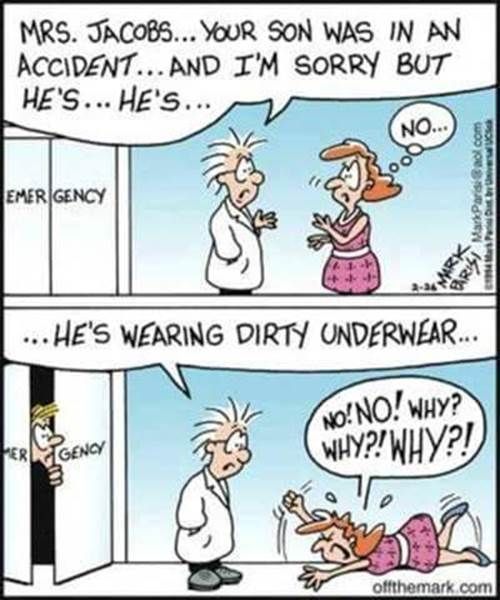