This week’s news + The book of Revelation has a frightening description of the Church today.

This Has To Hurt! DOJ Tells California Governor Newsom To Open Churches!

Calf. Releases Crook to Save Him from Coronavirus – He Strangles Child Ten Minutes Later 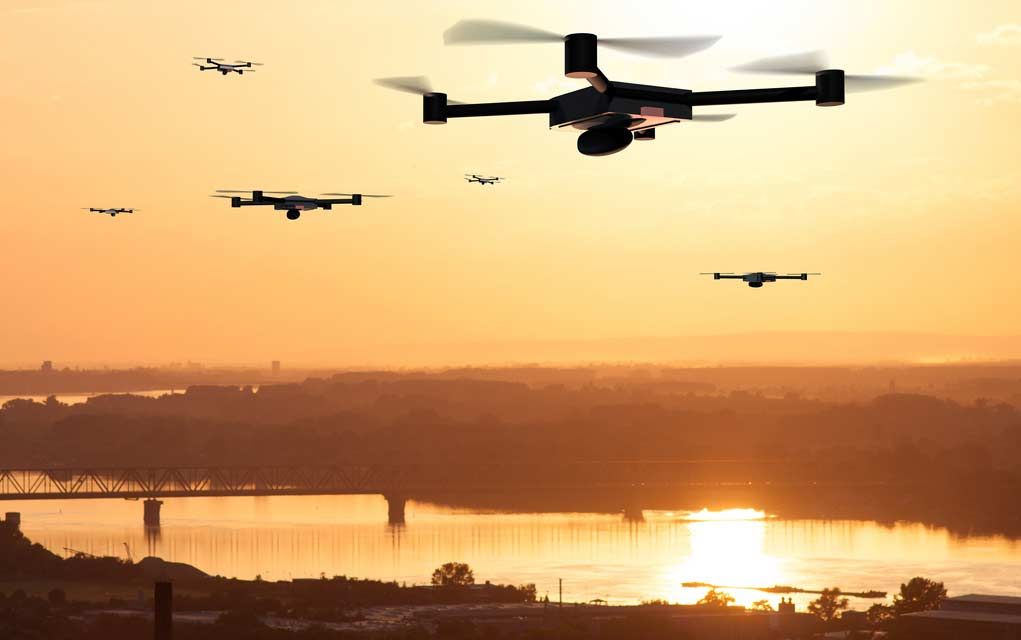 Impeachment Not Over? Dems Tells SCOTUS Their Investigation is Ongoing

Church That Refused To Close During Lockdown Gets Burned Down, Investigated As Arson

We finally come to the last church addressed in Revelation. The name “Laodicea” comes from two words meaning “people’ and “to rule.” This “democracy” was the opposite of “Nicolaitan,” the priestly caste in Thyatira that foreshadowed the assumption of power by the Church at Rome. In this church we see the sad and pathetic end of church testimony. This church represents the day in which we live, so seriously consider the implications of this message. Those who believe that assemblies of believers will never be judged should read 1 Peter 4:17: For it is time for judgment to begin with the household of God…

Lost people will always act like lost people, but the assemblies of believers will be held responsible for what they have done with what they have been given. The history of churches throughout the Church Age doesn’t end well. Those teaching Replacement Theology will be shocked to learn that the Church had failed to an even greater degree than Israel!

Christ’s address to this church contains nothing of His appearances among His churches in chapter 1. The church has failed. He remains alone. His opening words indicate that all hope for His Church has come down to His faithfulness to keep His promises. We can be encouraged despite the Church’s failure because this letter and all of Revelation are not only the word of God, but the testimony of Jesus, who is faithful and true.

He who created all things can bring to fruition the high calling of the Church as His Body and Bride,
despite the corporate failure of the Church’s testimony on this earth.

Laodicea was known for its hot and cold springs. Both provided welcome relief from all sorts of ailments. Christ says He wished they were one or the other, but they were neither. They were neither like a cold refreshing drink on a hot day nor a soothing warm drink on a cold day. They were so disgustingly lukewarm that He was about to spit them out, yet they were oblivious to their true condition. They were so confident in themselves and their imagined riches that they were blind to the danger they were facing. What a picture of the Church today, glorying in its numbers, its membership, its outward appearance, and its numerous ministries (mostly ineffective).

This church had lost its sense of need (of Christ), like the state of a freezing man before death overcomes him. This too reflects today’s Church, planning according to their own ability, teaching according to their own limited and often perverted understanding, and bent on pleasing men rather than God. For this church and churches today, the hope offered in Christ’s message is found in His imminent appearing. Yet, in grace, He still offers one final opportunity for them to repent and to acquire true riches-refined gold from Him. While grace is free, we can buy it without money and without price (Isaiah 55:1). Christ also offers white garments of righteousness to cover the shame of their nakedness and eye salve that brought true sight as opposed to the eye salve for which they were known. If only they would repent. He reminds them that His chastening is because of His love for them

While it’s hard to imagine, Jesus still loves the disgustingly lukewarm. Despite this assembly’s lack of love for Him, He still loves them. He pleads with them to repent, for He knows what awaits them if they refuse. He is standing outside the door of His own Church, begging them to hear His pleadings and let Him in so they could enjoy the sweet affection of a Bridegroom with His Bride. This is His final plea to individual hearts today. After all the rejection He has faced through the centuries, He still stands at the door, calling and waiting for a response. He knows full well what mankind’s future without Him will be. He was troubled over the likes of Judas!

How are believers today to take this message? Very personally. We can belong to an assembly of Christ’s and yet never hear His life-giving voice. For those who have heard His voice, Jesus is still desiring a closer relationship with us that comes only through complete abandonment to Him. This is a requirement for true overcomers who will share His throne as He shares His Father’s throne because of what He overcame. His throne is that of His father David at Jerusalem (2 Sam. 7:12,13,16), but our Lord’s royal inheritance by the Davidic covenant extends to His heavenly Bride, the Church.

What grace! The assembly whom Christ had threatened to spew out of His mouth is now offered a seat with Him on His throne!

At the close of the sad testimony of the churches, Christ still offers such an amazing promise. He will purify His Church. He will fulfill every promise He ever made to His Bride. He has already overcome every foe and obstacle. How shall we respond? For whatever is born of God overcomes the world; his is the victory that has overcome the world-our faith (1 John 5:4). Scattered throughout the churches of America (and the world) are those representing the true Body of Christ. They need to let their light shine brightly in a world that is growing ever darker. I hope you are among those whose lights are shining brightly.

When I’m finally holding all the cards, why does everyone want to play chess?