1302. News + Use Caution in Seeking Miracles

Here it Comes: UN Demands “Global Reset” Due To Covid

Dominion Machines Cover Millions of Voters, But Watch How Easy It Is To Rig One of Them

Al-Qaeda’s Second-In-Command Has Been Eliminated 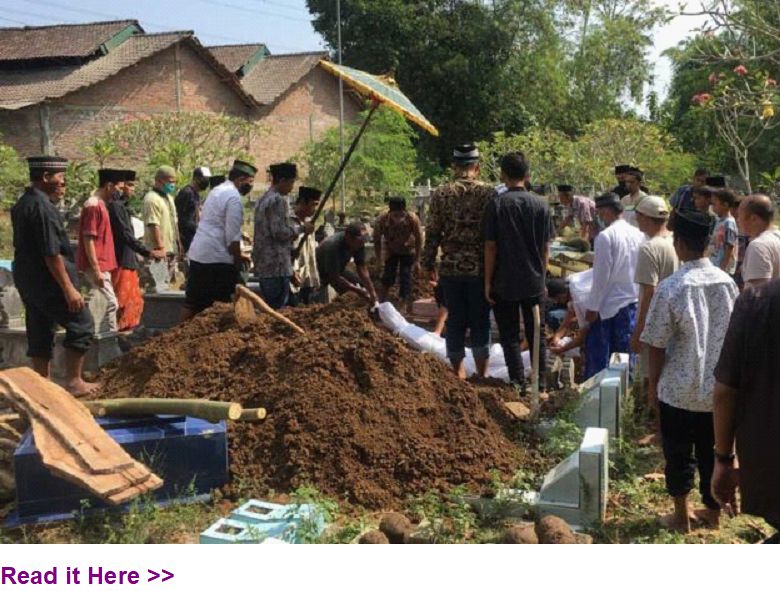 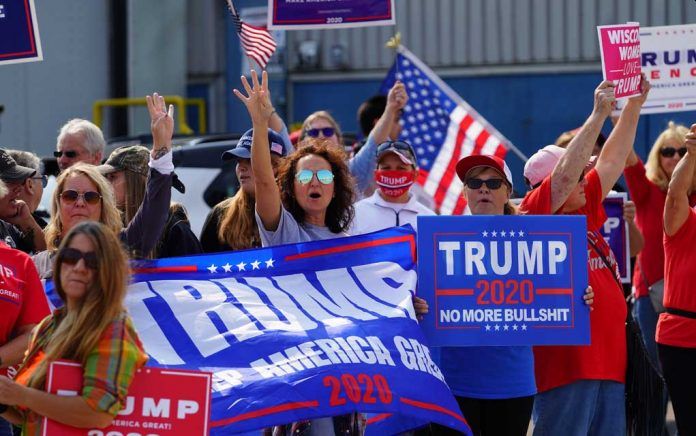 Green Beret Charged With Giving US Secrets to Russia

Use Caution in Seeking Miracles 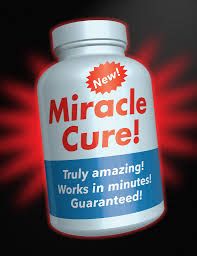 To many, it will take a miracle to save our nation, but what our nation really needs is what its people need, and it’s not a miracle. Consider those times when we find ourselves in such a difficult situation that we feel certain that a miracle is in order. We think we’re displaying faith as we pray expectantly, certain that God will answer with something spectacular. Sound familiar?

Today I’d like to add a word of caution to this scenario by showing that asking for a miracle may actually reflect a lack of faith. On more than one occasion, Jesus walked away from those who insisted He perform a miracle for them. He knew they couldn’t believe in Him unless their faith was constantly bolstered by a spectacular display. He knew their hearts were hard and their faith was weak, and He wanted no part of them. Fifteen hundred years earlier, God had performed spectacular miracles as He brought His people out of bondage in Egypt. How did the people respond? After their initial delight, they quickly reverted to unbelief, dying in the wilderness and never reaching the land God had promised.

We may argue that we’re not like them, and that our faith is so strong that we know God will answer our prayers. If this is our mindset, we may discover that we are guilty of seeking the miracle more than the miracle worker. As we see it, the miracle will instantly fix the problem, remove our discomfort, and bring glory to God. What could be better than that? Well, here’s what could be better than that. How about seeking a closer relationship with the miracle worker? That may very well be the reason your difficult situation exists. God may have orchestrated the entire ordeal to draw you closer to Him. If we cooperate with Him, the difficulty may linger for a while, but if it deepens the relationship, won’t it be worth the pain? This is where we must decide which is more important, the miracle or the relationship. All of a sudden, our faith may not appear as strong as we imagined it was. Then, to make matters worse, we learn that there’s actually a word to describe our activity. It’s called idolatry. Ouch!

What started out as a desire for a miracle has ended in a spiritual indictment. Jesus refused to provide miracles on demand because he knew the condition of the hearts that needed a steady stream of miracles. Contrast this attitude with that of Shadrack, Meshach and Abednego as they faced being tossed into the flaming furnace for obeying God instead of the king. The purity of their faith became unmistakably clear when they assured King Nebuchadnezzar,

“If it be so, then our God whom we serve is able to deliver us from the furnace of blazing fire; and He will deliver us out of your hand O king. But even if He does not, let it be known to you, O king, that we are not going to serve your gods and worship the golden image that you have set up” (Dan. 3:17-18).

They knew their God could deliver them if He chose to do so, and they trusted Him so completely that they didn’t ask to be spared. Their example shows that sometimes the greatest act of faith is not to ask for a miracle. Keep this in mind the next time you’re tempted to seek one. Ask yourself why you want the miracle. What’s really important to you? Do you need miracles to sustain your faith? Do you want the “problem” solved more than you want a closer relationship with Christ? Will you trust Him so completely that if He says, “No,” to your miracle request, your faith will still be intact?

I hope this brief article gives you a new perspective on seeking miracles. It’s amazing what happens when we discover our hidden motives for the things we request. In retrospect, we can thank God that He doesn’t always grant our requests.

In My Utmost July 20, Oswald Chambers says, “When we are in an unhealthy state physically or emotionally, we always want thrills. In the physical domain this will lead to counterfeiting the Holy Ghost; in the emotional life it leads to inordinate affection and the destruction of morality; and in the spiritual domain if we insist on getting thrills, on mounting up with wings, it will lead to the destruction of spirituality.”

I believe this applies to an inordinate desire for miracles. We should be open to them, but on God’s terms, in His time, place and purpose. Remember that during the Tribulation, the entire world will be taken in by the false prophet as he dazzles them with his miraculous signs-his lying wonders.

To be sure of hitting the target, shoot first and call whatever you hit the target.