Fact-Checkers at WaPo slam Adam Schiff, give him 4 Pinnochios for Ukraine nonsense 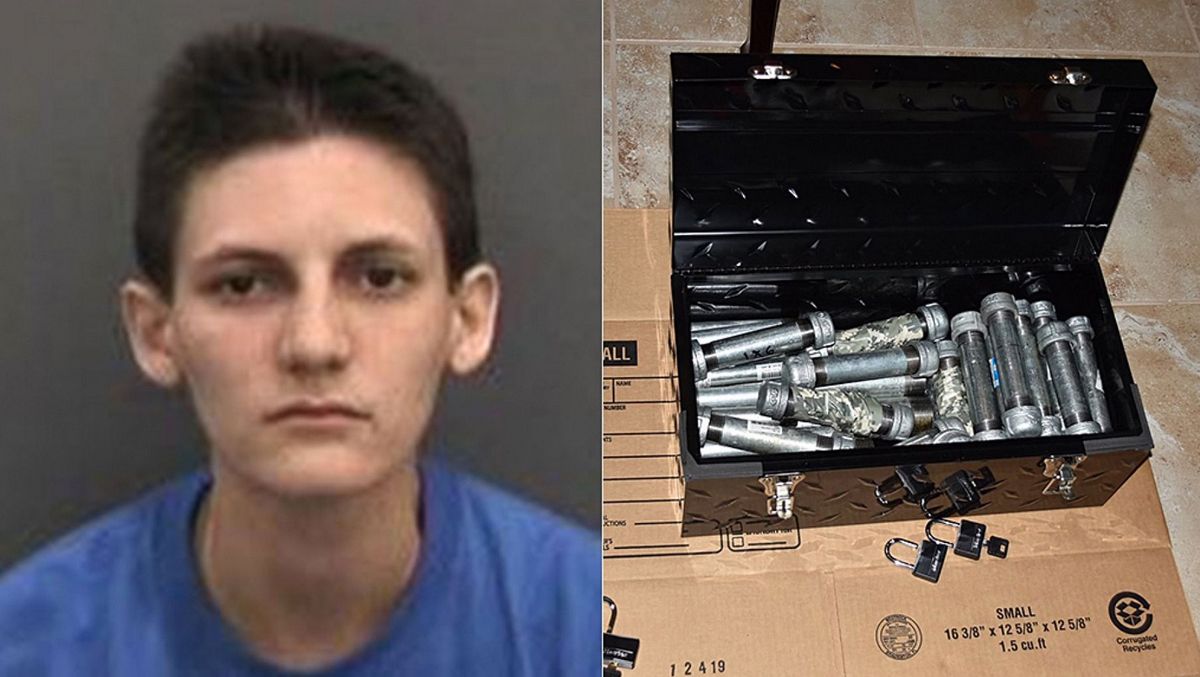 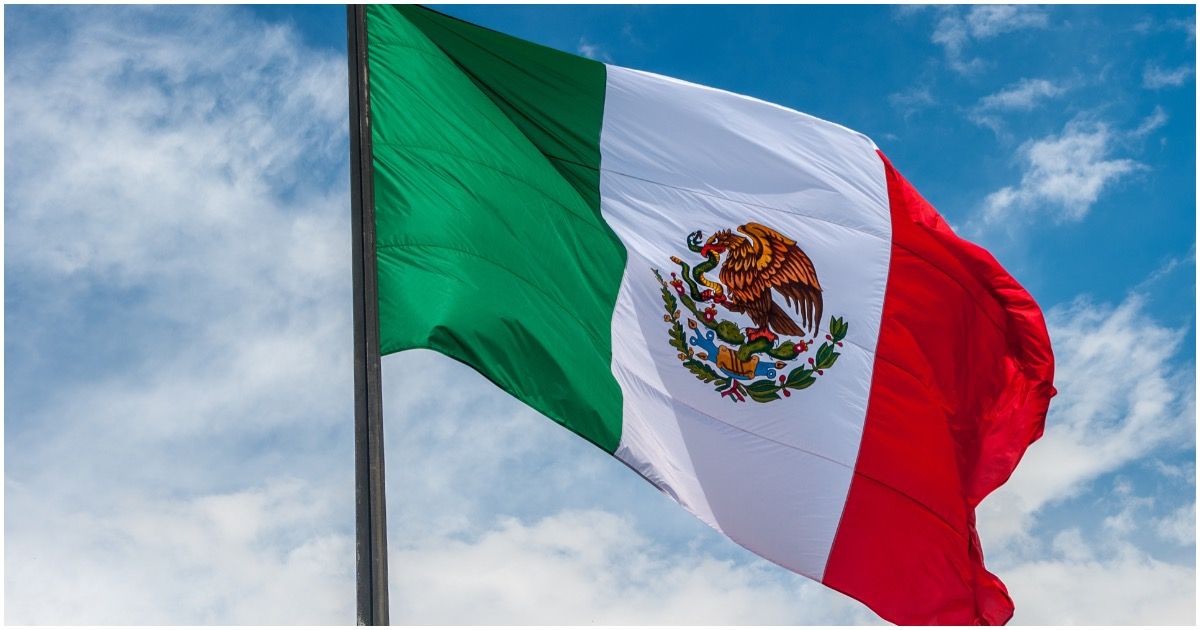 Britain Is Preparing For Its Coldest Winter In Three Decades, Despite “Global Warming” Outrage 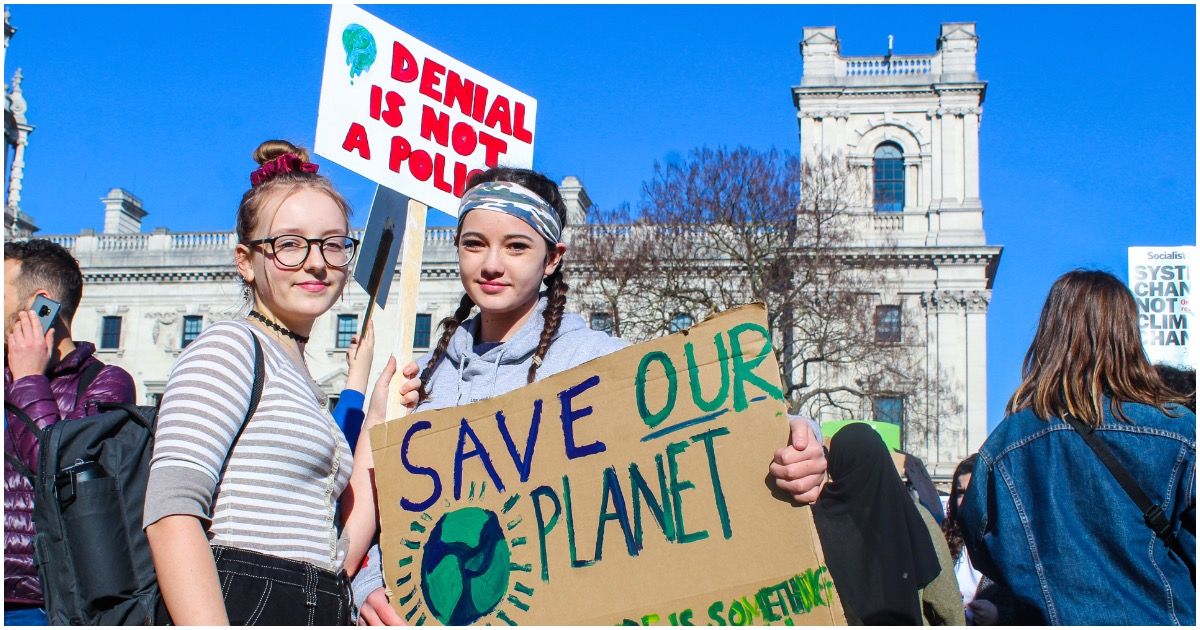 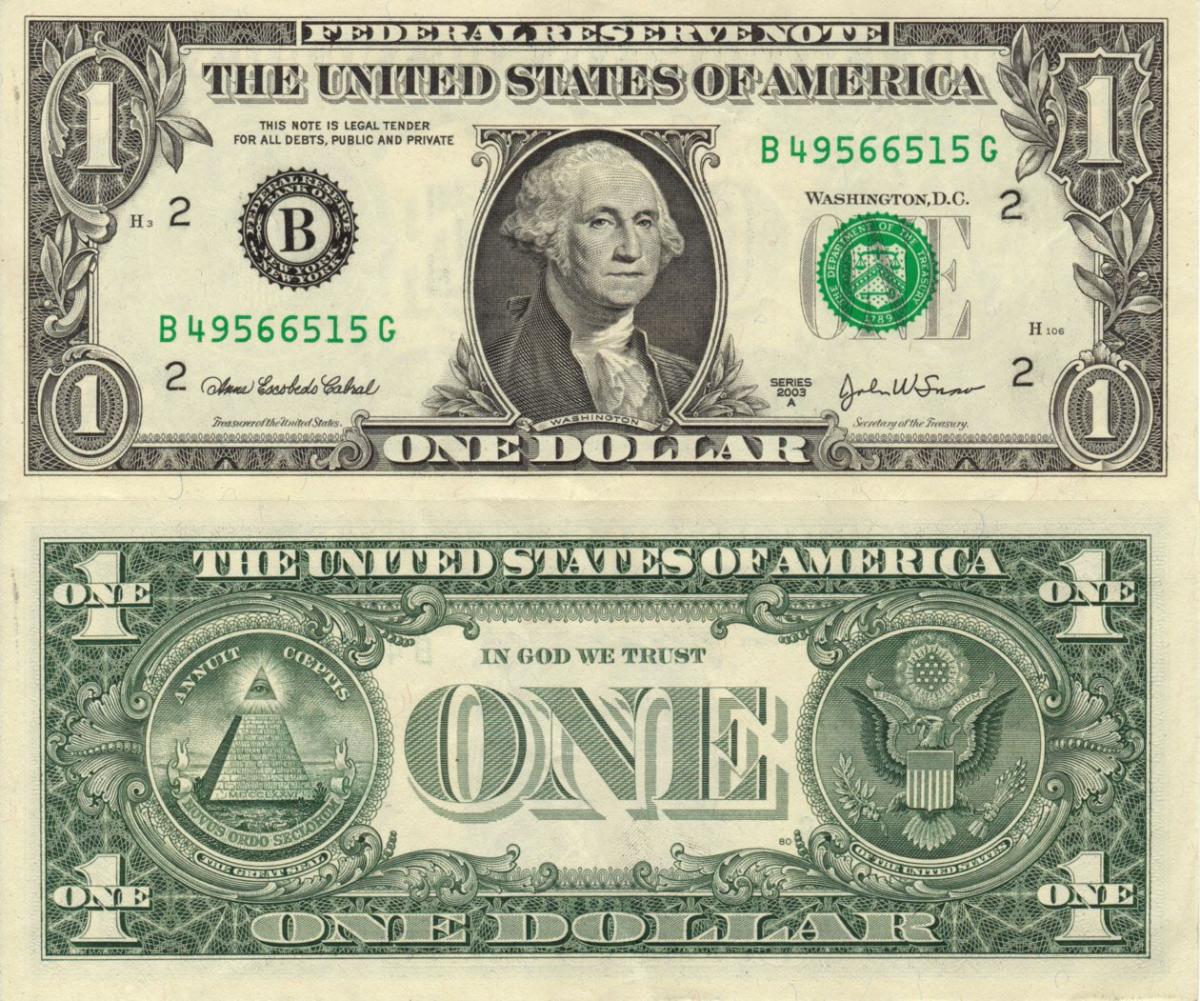 Anyone who’s paying attention has witnessed the left’s fixation on racism. Everyone not on the left is a racist for some reason. Apparently, the worst racists were our founding fathers. You know, those, slave-beating, hateful white supremacists who came up with the oppressive ideas that led to the United States. That’s why so many monuments and historical murals have been removed from our parks and schools.

To further eradicate the memory of our “dark past,” history is being rewritten so our students will not be subjected to the “horrors” of our beginnings. We certainly wouldn’t want our children learning that most of our nation’s founders were God-fearing Christians committed to the gospel of Jesus Christ. Nor would we want them to know the role Israel’s people, you know, the Jews, played in making our nation possible.

If history isn’t rewritten, they may learn about what was happening in Spain when Columbus set sail for a New World in 1492. King Ferdinand and Queen Isabella had just issued an edict for all Jews to leave Spain immediately or be executed. Some influential Jewish businessmen went to Christopher Columbus, an Italian, offering to finance his journey to discover a new land across the Atlantic Ocean. With this offer came help from other Jews. Joseph Diego Mendes Vezinho was a scientist who would help Columbus chart and record his discoveries. Avraham Zacuto, a mathematician, inventor, and nautical expert offered his navigational skills.

Three centuries later, when the thirteen colonies were fighting the British during the American Revolution, it was another Jewish businessman who saved the day for Washington and his troops. The colonial soldiers were poorly clothed, starving to death, and on the verge of defeat. Hyman Solomon, a Philadelphia banker convinced fellow Jews in America and Europe to give to the American cause. He succeeded in raising one million dollars which he presented to General Washington to help clothe and feed his troops.

To show his appreciation, Washington ordered the engravers at the U.S. Mint to modify the dollar bill, adding an element over the eagle on the back side. The thirteen stars of the colonies were to be encased in the 6-pointed Star of David. Surrounding the star was a cloudburst representing the glory of God. Take a look at a dollar bill. It’s still there. 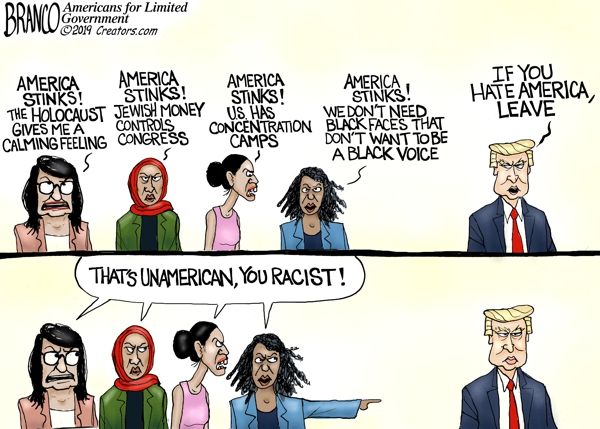