Weekly news + the world organization that has begun a “global reset” aimed at the U.S.

With cash and a call for new ideas, Bill Gates tries to boost the campaign for a universal flu vaccine

California Suffers Mass Exodus – For The First Time In A Decade, More Are Leaving Than Coming

CEOs Have Had Enough of de Blasio’s Incompetence 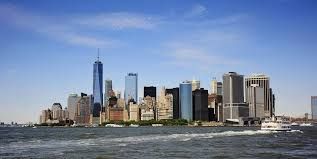 Will Turkey and Greece Clash over a Tiny Island? (MUST READ) 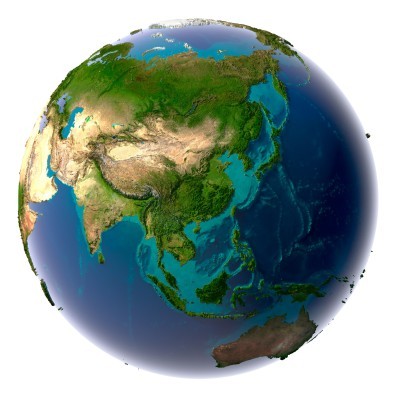 Last week we looked at the major goals of the globalists who are already pushing for a one world government. Today my focus is on understanding our times so we’ll know when the pieces of the Last Days puzzle are being put into place. So, how close are we to the lead-up to the Rapture, the advent of the antichrist, and a one-world government? We can find some clear answers by taking a brief look at one particular organization that is currently working behind the scenes to bring about a great “global reset.”

In January of 2021 the World Economic Forum (WEF) will hold its annual meeting in Davos, Switzerland. Their theme will be “The Great Reset,” which means changing every aspect of society by redistributing the world’s wealth, enacting a global tax, supporting world government, and more. The gathering will consist of the world’s global government and business elites. Their next step in ushering in their one-world government will be to completely transform the world’s economy. These leaders have clearly stated that from a financial perspective, capitalism is the greatest obstacle. They may as well make John Lenon’s song “Imagine” their theme song. They want no countries, no borders, no heaven or hell, nothing to die for, only a united utopian world…..where the government controls everyone and everything.

At its meeting this past June, WEF Executive Chairman Klaus Schwab said that every industry in every country from China to the United States must be transformed by participating in the great reset of capitalism. He cited the hundreds of thousands of Covid-19 deaths, the shrinking world economy, worldwide riots and high unemployment as reasons to “reset” and “re-imagine” how the world should work together.

Check out their website and read through their statements regarding their plans. Don’t be fooled by their appeals to humanity and our joint responsibilities. Read between the lines and consider the implications of what they’re proposing. You’ll find a desire for “equal outcome” through the economies of the world. Not “equal opportunities,” but “equal outcome” (which can be ensured only through Communism or Marxism). The nations of the world will push this agenda through large-scale spending programs (probably confiscated from the U.S. through climate taxes). They will implement the new system by using the latest technology in the fields of artificial intelligence (AI), robotics, the Internet, 3-D printing etc. Once the conditions are right, their plan has been to institute their agenda “swiftly and jointly.”

Aren’t you even a little surprised at the degree to which everything in our lives has been transformed in a mere six months? Aren’t you even a little suspicious that everything we’re being told by the leftist elitists plays right into this? Where do you think the idea of “re-imagining” law enforcement came from? Since the real threat of Covid-19 is less than the flu, why do you think such extreme “prevention methods” have been instituted? Clearly, these “methods” are crippling our economy, stifling our education, and dehumanizing nearly all our social interactions. Millions of Americans are living in fear.

Consider how we have been conditioned to give up so many rights for promised “peace and safety.”

If those in the WEF have their way, we will be looking at forced vaccinations, digital immunity certificates, door to door testing and contact tracing. Non-compliant violators will be punished. Pay close attention to any talk of mandatory vaccinations, especially if Bill Gates is part of the dialog. His involvement with vaccines in Africa has not ended well for those on the receiving end. Consider the ramifications of the first news article above in light of this.

Regardless of what you think of President Trump, he is the only political leader currently standing in the way of the WEF’s plans for America. I expect the left will do whatever it takes to guarantee a Biden-Harris (really Harris-Biden) win in November. Therefore, I expect this election to be unlike any other. Nothing will be out of bounds for the left. Next week we’ll look at how race has been weaponized and how social justice is becoming the new morality.

Pay attention to what’s happening all around the world right now. We’re being set up for quite a ride. Buckle up and hold on.

It is very possible that in the near future, this site will be censored, blocked, or taken down for a host of politically incorrect reasons. To ensure that you can still read my posts, I suggest that you sign up for my newsletter (on this page). You can ignore it as long as my blog site remains active. 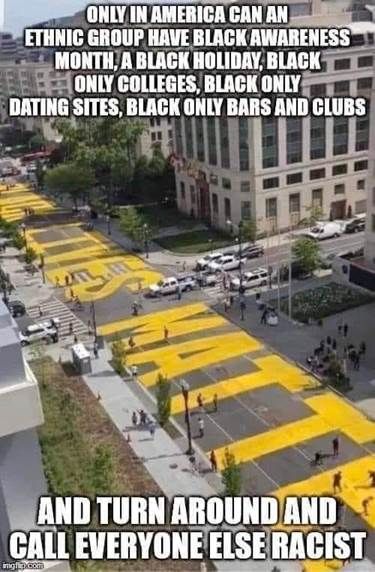