Don’t let the political theater over impeachment distract you from the growing danger in our midst. 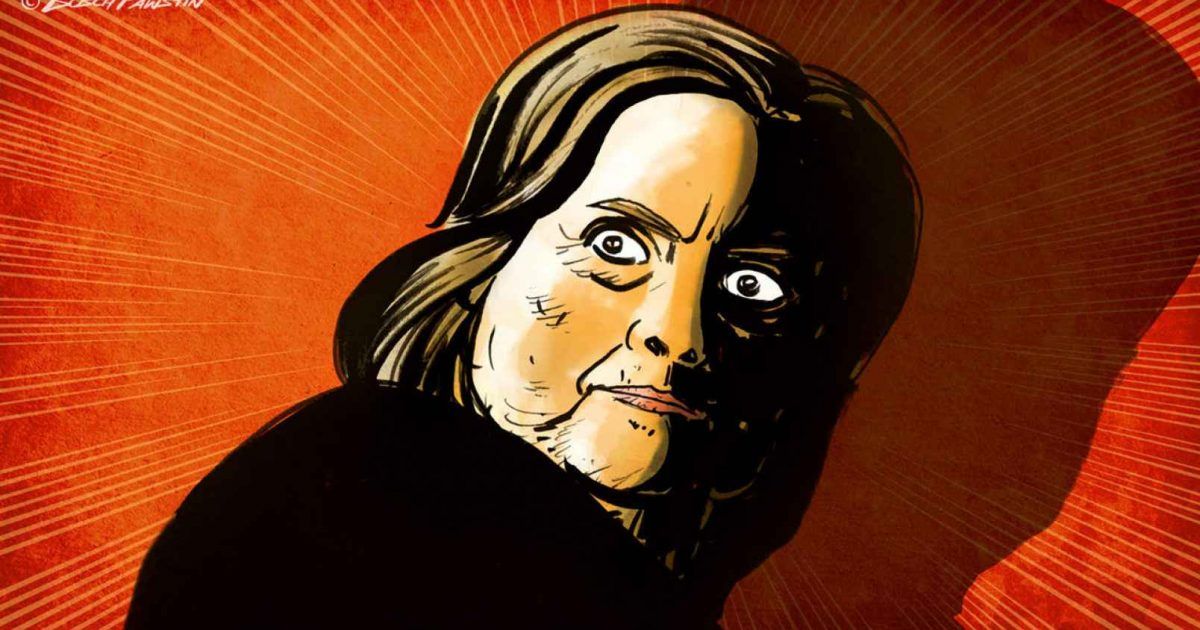 ICE Identifies Hundreds Of Migrants Allegedly Lying About Their Family Units, Adults Pretending To Be Kids 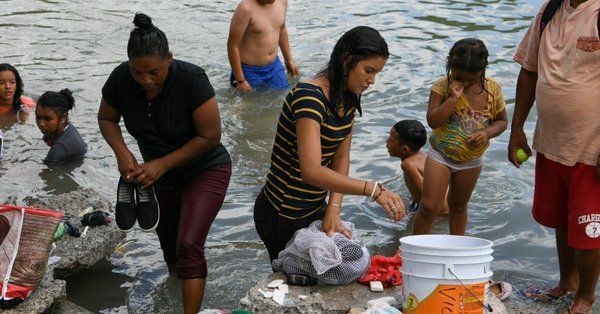 Public Schools Teaching “Math Ethnic” Studies: Asks Who Gets To Say If An Answer Is Right? (MUST READ) 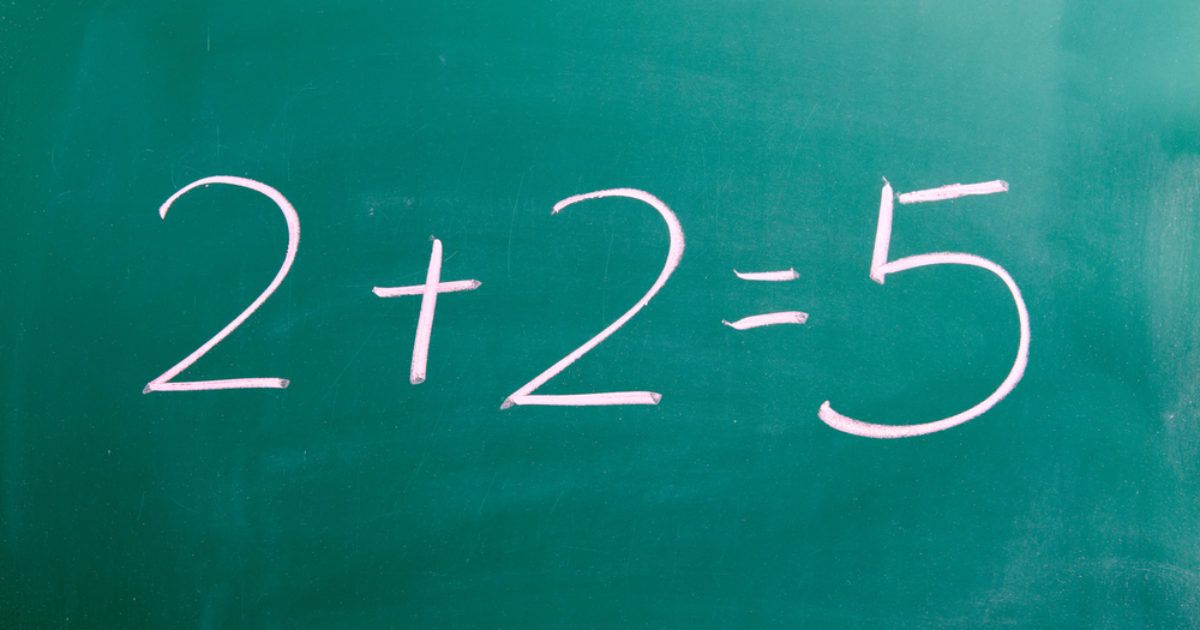 Ocasio-Cortez: We Must Nationalize American Society So We Can Have More Freedom 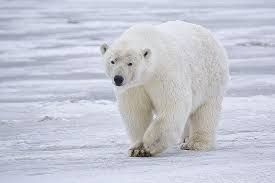 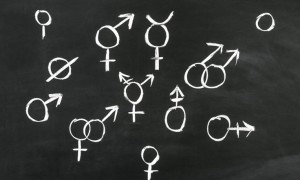 Confirmed: DOJ Probe Into Origins of Russia Scandal Is Now A Criminal Investigation 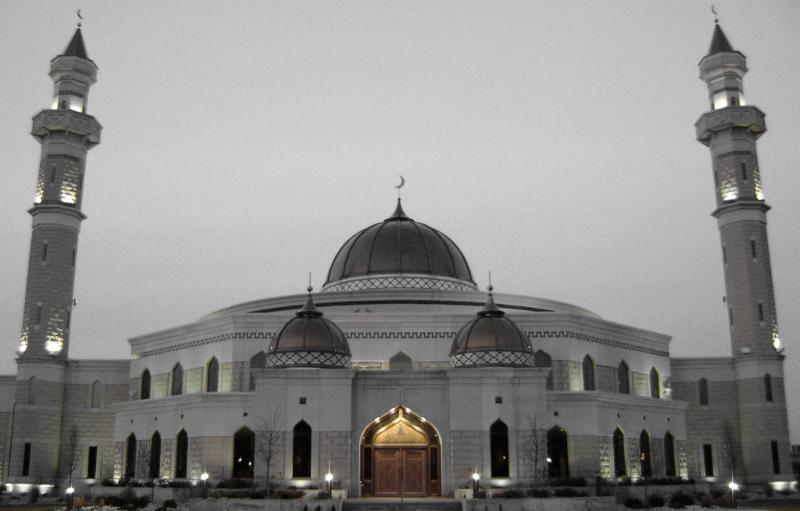 While political grandstanding continues to capture the nation’s attention, a dangerous situation is quietly growing worse behind the scenes. We’ve known for some time now that around 80% of the 2200+ mosques in America have been radicalized by Saudi Money and influence, and have adopted many of the extreme doctrines of Wahhabism. Now we’re learning from several independent sources that a lot of other scary stuff is going on in 80% of America’s mosques.

One study revealed that 80% are teaching Islamic supremacism and jihad warfare. Another study confirmed this finding, concluding that a form of extremist ideology is being taught by Islamic supremacists, who have gained control of 80% of the mosques. A 2008 study discovered that more than 80% of mosques in America were regularly preaching hatred of Christians and Jews as well as the mandate to impose Islamic rule in America. The situation today is likely even worse. Another study concluded that nearly 80% were teaching what amounted to sedition against the United States.

While it is clear that we have a serious problem, it is also clear that the mosque leaders have no intention of changing their messages. When the Islamic Saudi Academy (Virginia) was ordered to remove “objectionable” material from its textbooks, it gladly promised to do so, and then ignored the matter. A decade later, the material is still there.

With all this hard evidence, why have so many politicians and the mainstream media chosen to ignore it? Is it simply the politically correct, multicultural, diversity disease, or is there something more sinister going on? I think it’s some of both. They insist that mosques within America’s borders are different from those on the outside-you know, those that serve as bases for terrorist training, hatred dissemination, bomb fabrication, and weapons storage. How do they know this? Because the leaders of the mosques have given their word. What more could we possibly need?

I knew the mosque situation was bad, but these studies show that it’s worse than I imagined. Since virtually every Muslim in America is associated with a mosque, this means that 80% of the estimated 3.5 million Muslims are being taught the views of extremist leaders. How do you feel knowing that nearly 3 million Muslims in America are being trained to become your mortal enemy?
Fortunately, there’s a flip side to the story. It also means that there are 3 million Muslim Americans who are trapped in a deadly ideology that offers them no hope unless they blow themselves up. Those who have a personal relationship with the one true God through Jesus Christ can offer them the hope they so desperately need. The challenge is to get to them before they get to us.